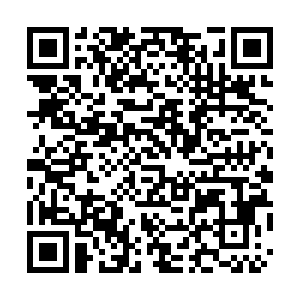 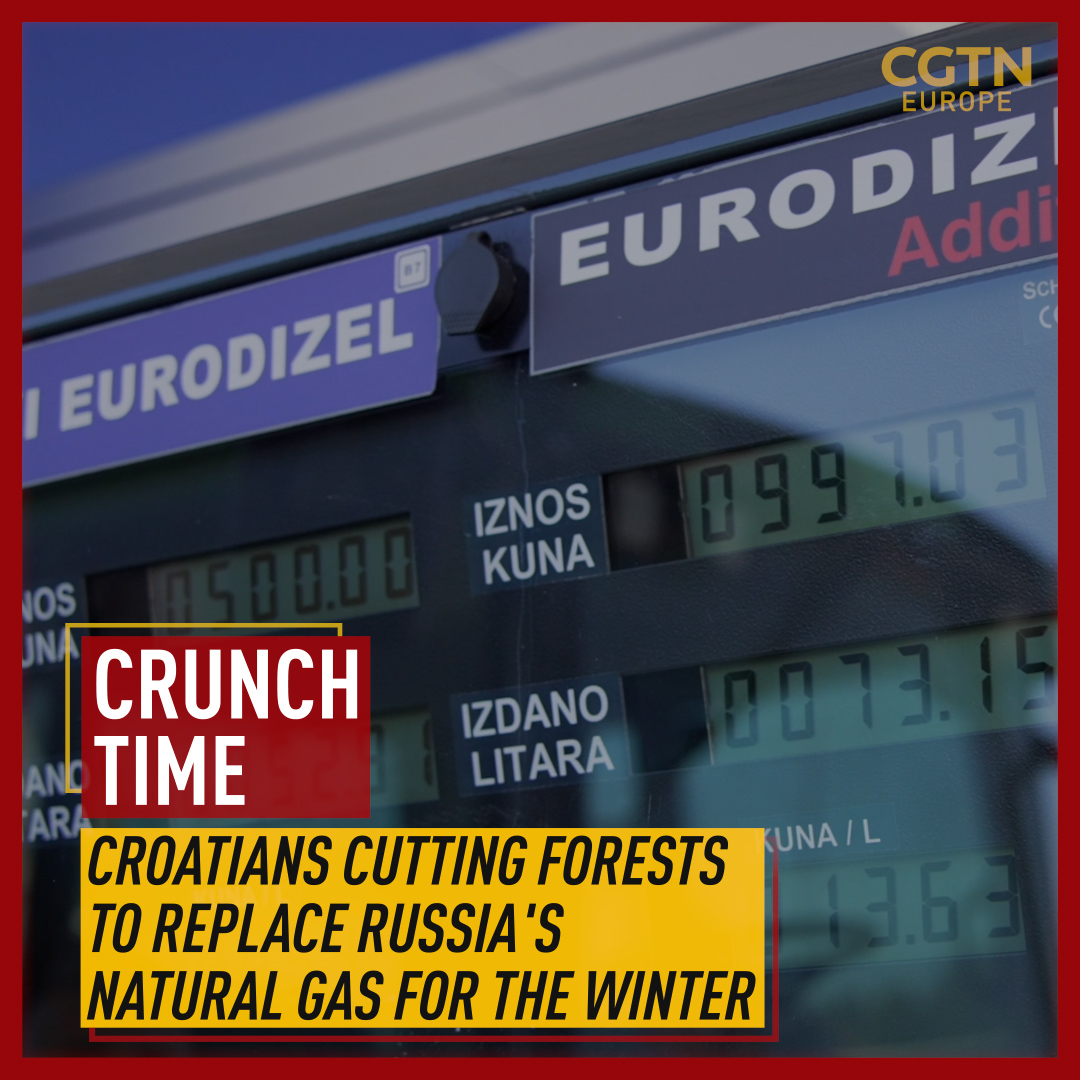 Some 50 kilometers from Zagreb city center is the small village of Zlec. A couple of dozen houses, closely packed, one next to the other: For years, all these households used natural gas for heating during winters.

As CGTN drove into the village – looking for the house of Robert Valdec, one of Croatia's most recognizable TV faces – we passed a couple of tractors heavily loaded with firewood. Valdec explained that using natural gas for heating and cooking won't be an option this winter.

"Last season, already natural gas heating became very expensive," he says. "I had to pay almost $200 every month for heating – and I even economized on the heating.

"I'm afraid it will be far more expensive for the incoming winter – and I'm also not too confident that we will have natural gas at all."

A relatively small country, Croatia heavily depends on foreign energy resources. It imports most of its oil and gas, which makes the country particularly vulnerable in a global energy crisis.

Ordinary people try to prepare for the incoming winter by finding alternative means of keeping their homes warm. These days, Valdec too prepares for the winter. He makes sure his trusty old wooden fireplace is clean and in working order, as he thinks the firewood might be an answer for keeping his home warm in the cold winter. 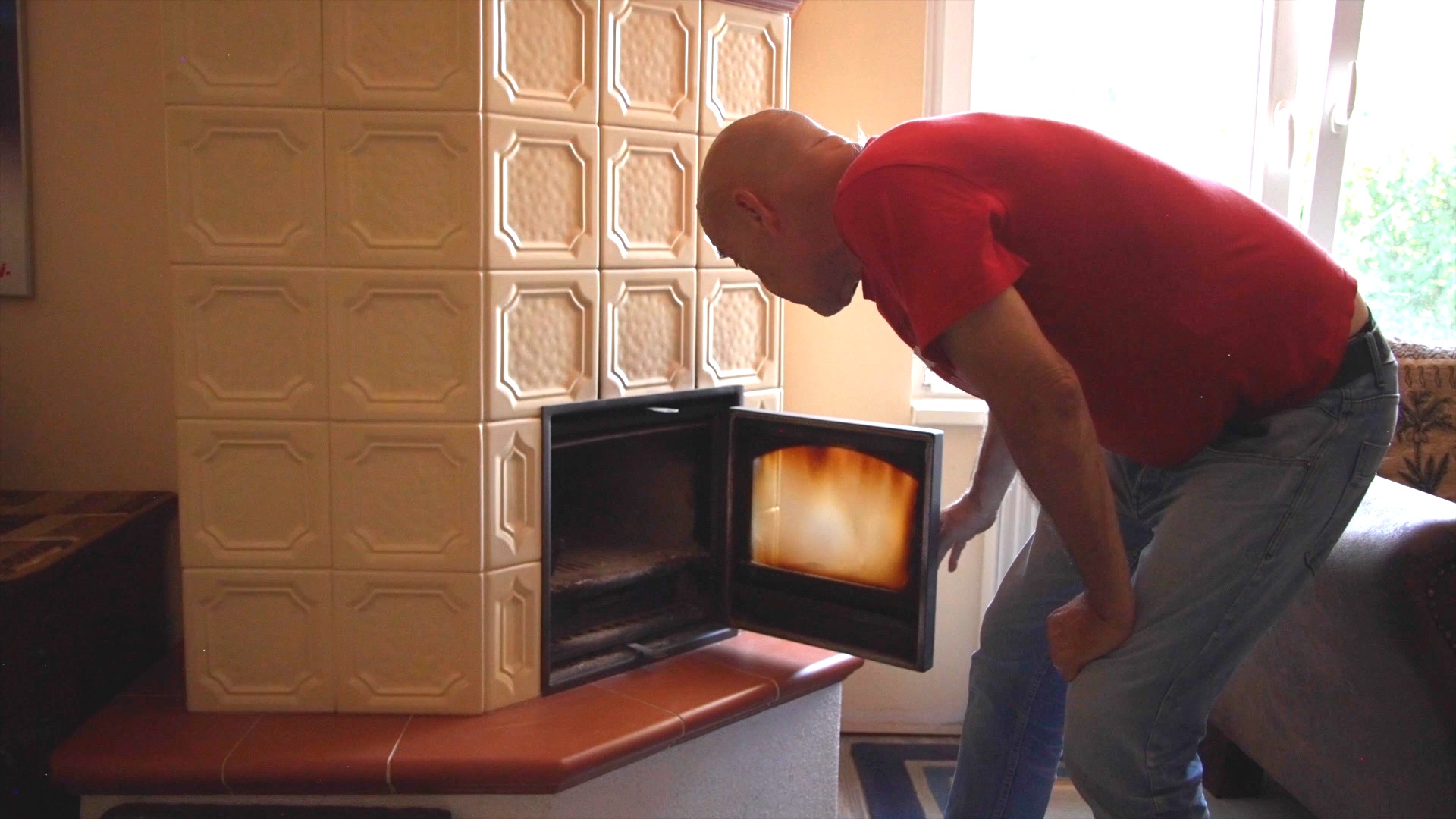 Robert Valdec is one of many preparing for a wood-burning winter. /CGTN

Robert Valdec is one of many preparing for a wood-burning winter. /CGTN

"I intend to buy at least four to six cubic meters of firewood for winter," Valdec explains. "And even the firewood became more expensive. Last year, it was around $50 for a cubic meter – now, one cannot find it cheaper than $70."

Beyond firewood and natural gas, energy prices in Croatia have skyrocketed in the past few months. It's not just consumers feeling the squeeze – across the country, it essentially forces many small fuel stations out of business.

The entire nation is preparing for the incoming winter with unease. This summer is hot in Croatia, and it can seem that the winter is eons away. But people are concerned about what they will do when the frost starts biting.

Firewood is the answer for the rural areas – but what's going to happen in the cities is anybody's guess.