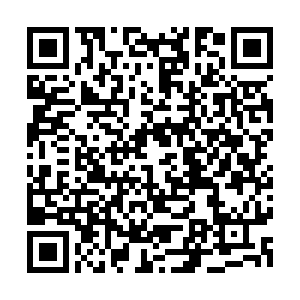 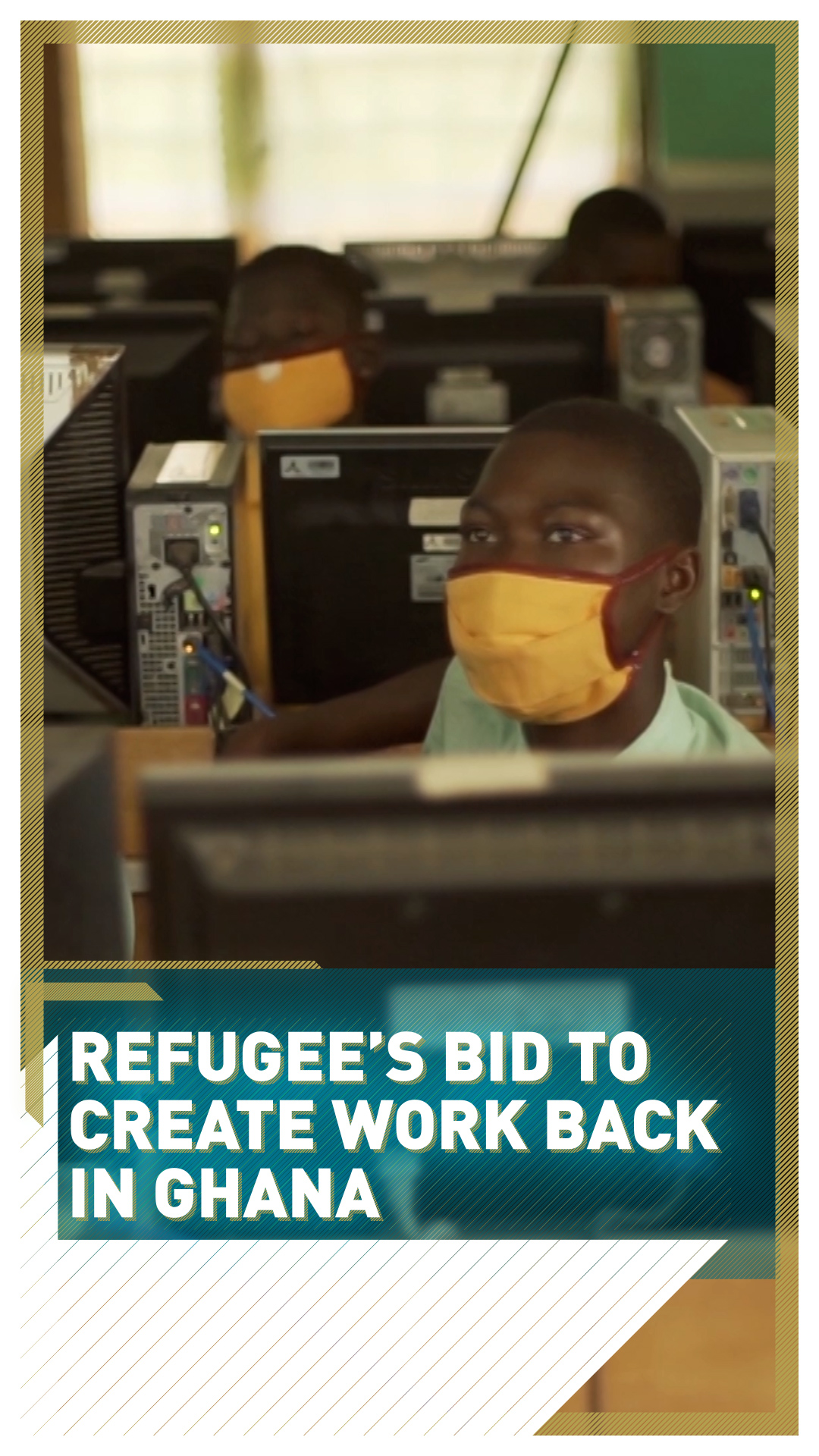 A refugee has told of his perilous journey to Spain and the harsh reality when he arrived which has motivated him to set up an NGO to boost people's work opportunities in Ghana, so they don't need to travel to Europe.

Ousman Umar is a refugee from Ghana who set up the charity called Nasco Feeding Minds in Barcelona.

His harrowing five-year journey to get to Spain made him want to improve the conditions in Ghana so others don't feel the same need to travel.

Ousman said it was "curiosity" and the opportunities in Europe that saw him risk his life in the hands of human traffickers.

"The reality is that we are talking about a single journey that has only one direction. You can only get to do this journey through the hands of the human traffickers which are being controlled by the same police who signed agreements with western countries with western governments," he told CGTN.

"I think the truth is that it's not something separate from the governments. All the presidents and the leaders of the North African countries signed an agreement with the western world worth millions and millions of euros every year to protect and defend the western world from migration, it's a huge business.

"And the first terrible experience I had was when I got to Agadez and to be able to get from Agadez to Libya we had to cross the Sahara desert and unfortunately out of 46 people, we were abandoned in the middle of the desert, after 21 days only six of us survived."

"Nasco Feeding Minds, as our message says, 'we are feeding people's minds, not our stomach.' If you feed my stomach, you provide food for just a single day. If you feed my mind, you give me food for more than a hundred years," he said.

"That is our mission not only with computer labs, we also have other projects like human empowerment projects. So, we teach women how to do beekeeping. Today we have our first production where 82 women have learned how to make honey in Ghana. Some of the honey is being commercialized here in Barcelona."