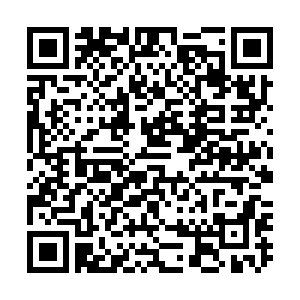 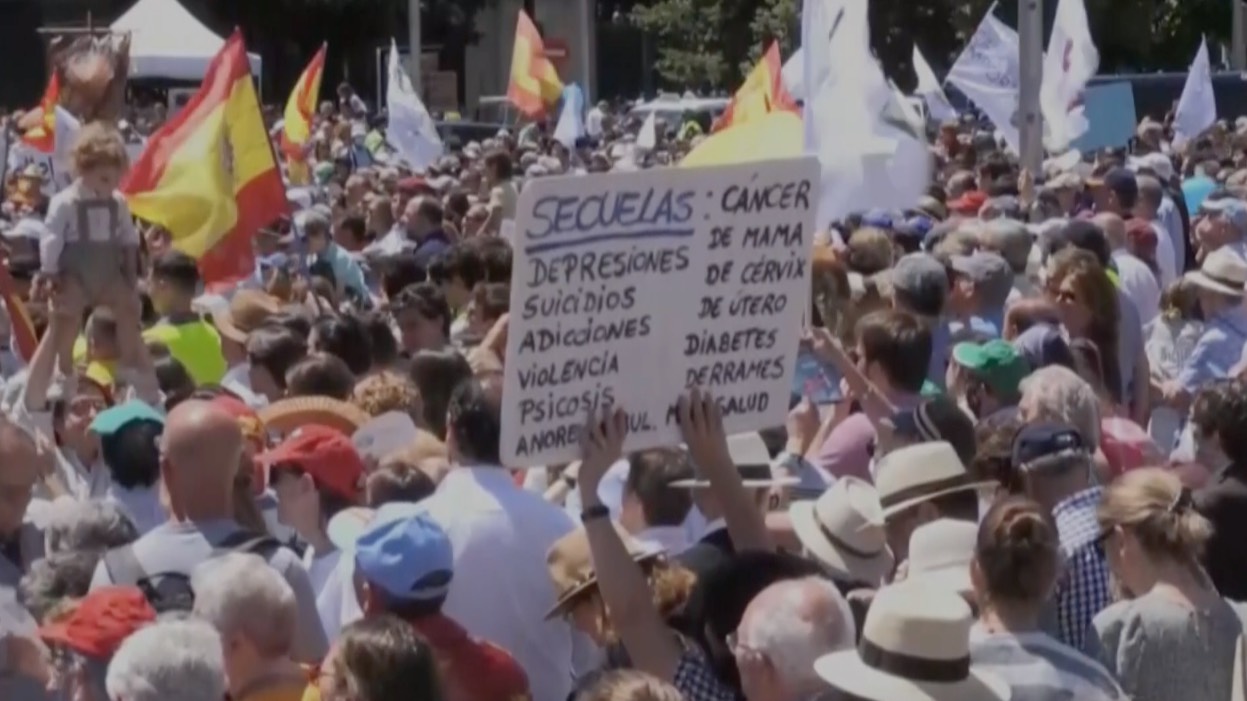 In March 2019, over 500,000 protestors in Madrid and Barcelona took to the streets to call for an end to gender inequality in their country.

It proved to be a turning point for Spain and that momentum has since continued.

The current left leaning ruling coalition has recently drafted a bill which has made Spain the first country in Europe to offer medical leave to women for severe menstrual pain, potentially leading the way for other neighboring countries to follow suit.

'No more going to work in pain'

"No more going to work in pain, no more taking pills before arriving at work and having to hide the fact that on those days we are in pain and unable to work. All those women who need it will be able to make use of this temporary incapacity to help (during) menstruation with disabling pain," said Irene Gil, Minister of Equality, explaining how the bill would benefit millions of women.

The draft bill also included changes in abortion rights, those aged 16 and 17 will no longer need parental consent to terminate a pregnancy.

In addition, the state has agreed to allow these operations to take place in public hospitals or clinics.

The legislation has been divisive. The current law states that it is legal to have an abortion up to 14 weeks, unless there are abnormalities.

Those with opposing ideologies see this as a step too far and have made their voices heard.

Some like Amaya Azcona from pro-life NGO The Red Madre Foundation, have seen parallels with the recent changes in the law in the United States.

"Yes, I believe so because the intentions of the supreme court in the U.S., ruled that abortion rights are not within the constitution. It's not part of the constitution in the U.S. and neither is it in any European constitution. So, we believe that it can also produce changes in the legislation here," Azcona told CGTN Europe.

Like many countries, laws governing abortion are often politicized. These new changes were first introduced over seven years ago by the Socialist party before being withdrawn by the incoming conservatives.

In Spain, at least, it seems those with the electoral majority tend to get their way.