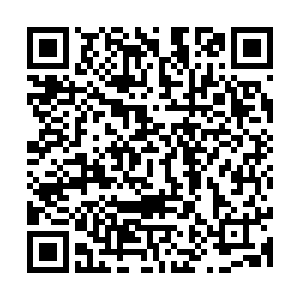 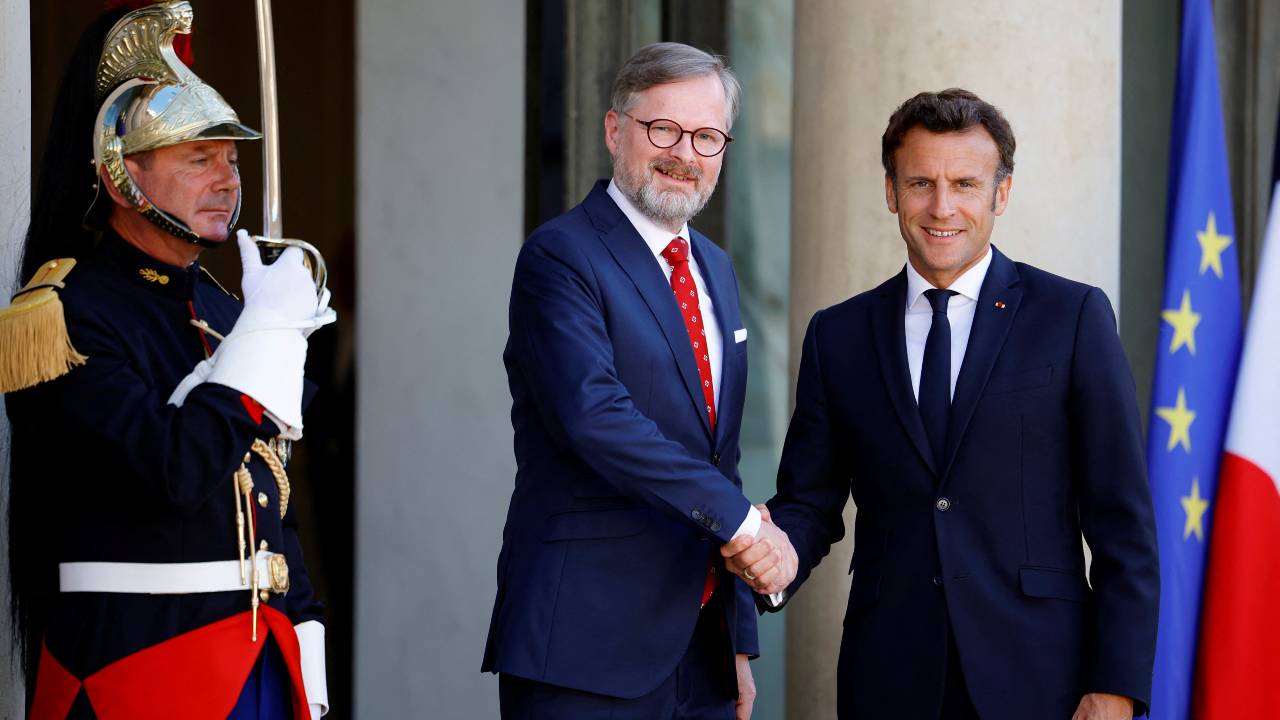 Czechia has taken over the rotating presidency of the European Council at a volatile time for the bloc, amid the Ukraine crisis, rampant inflation and internal divisions, most notably between Hungary and Brussels.

At times, the schism between Budapest and the European Union (EU) can seem as wide as the Danube River.

The council is a collegiate body that defines the EU's overall political direction and priorities.

"It's our time to shine in the EU," said Vendula Kazlauskas, a political analyst with the Association of International Affairs in Prague: "It's our time to manage the EU, Czechia is usually passive in European affairs," she added.

As the French passed the baton of the presidency to the Czechs, the mood in the streets of Prague has been celebratory.

But it comes at a challenging time in Europe.

"We are the first presidency that started during the war and the war has influenced all our priorities," said Kazlauskas, "so our immediate (concern) is to help Ukraine manage the impact of the war, help the refugees and to manage the weapons delivery."

The Czech presidency comes at a crucial moment for the bloc. The hope is that Prague is uniquely placed to build bridges between east and west - especially between Hungary and Brussels. It has six months to improve relations and soothe the eurosceptics.

"From the point of view that we know Hungary, and that we have cooperated with them for a long time, this might be a good point to start," said Kazlausakas, "because we can understand their arguments better than, say, France."

Czechia, Poland, Hungary and Slovakia are all part of the Visegrad group, an alliance that began to show cracks as fighting erupted in neighboring Ukraine.

Those divisions have widened with each round of EU sanctions against Russia.

Hungary, in particular, opposed an embargo on Russian crude oil - eventually winning a concession. It's also at loggerheads with Brussels over changes to its legal system and rules governing the media.

So Prague faces a major challenge in trying to mend those fractures and help unite the bloc.