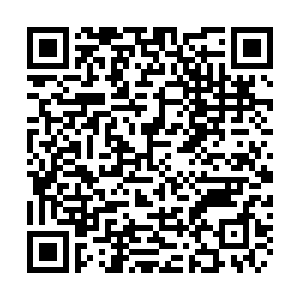 The protocol is one of several reasons the Stormont Assembly has been suspended. /Clodagh Kilcoyne/Reuters

The protocol is one of several reasons the Stormont Assembly has been suspended. /Clodagh Kilcoyne/Reuters

The European Commission is willing to negotiate trade arrangements for Northern Ireland with the UK, but only if talks are constructive and do not restart with an outcome set by London's government.

It's a sign that Brussels has taken on board the vote in Westminster last week allowing a new bill to move forward that rewrites large chunks of the Northern Ireland Protocol.

Conservative Party MPs in Westminster are divided over the legality of the move - as it would unilaterally break the international treaty the current government signed in 2020.

Parties in Northern Ireland have been unable to form a devolved assembly in Stormont, Belfast, in part because of protests against the protocol. That has paralyzed the devolved government for months.

However, despite criticism from politicians on some sides of the debate, there are companies in Northern Ireland that remain quite happy with the protocol. Many of them invested millions to comply with the new regulations.

With Northern Ireland uniquely positioned as a UK region that remains in the European Union's (EU) Single Market, exporters find it easier to move products into Europe than mainland British companies do.

One result has been that business with the Republic of Ireland to the south has increased. 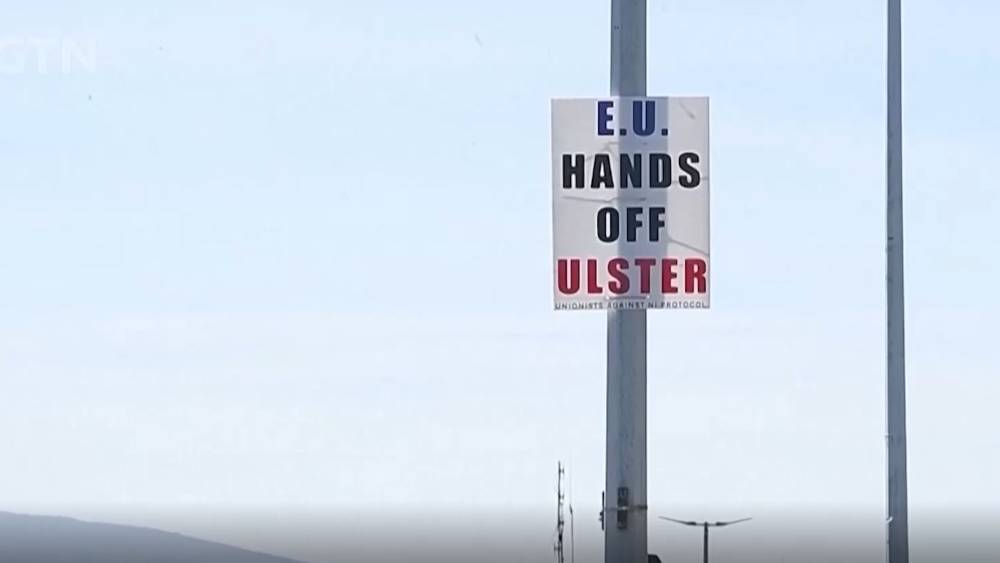 "We can supply into mainland Europe and the UK with virtually no paperwork," says Irwin Armstrong, CEO of CIGA Healthcare, a medical supplies company, "it gives us an opening into a market of about 400 million people."

Factory owner Michael McGrath sells machine parts into Europe. He can guarantee EU deliveries overnight, whereas without the protocol he says it would take two to three days and cost twice as much.

The rest of the world sees Northern Ireland paralyzed, partly by the pro-UK Unionists refusing to join the power sharing government, and by businesses being choked by post-Brexit red tape.

Yet that is just one perspective, according to Richard Ramsey, chief economist at Ulster Bank.

"In many ways, in terms of the media… the protocol is presented as almost binary. It's either extremely good and people are happy with it, or that is terrible."

"The reality is there are firms who are doing extremely well with it." 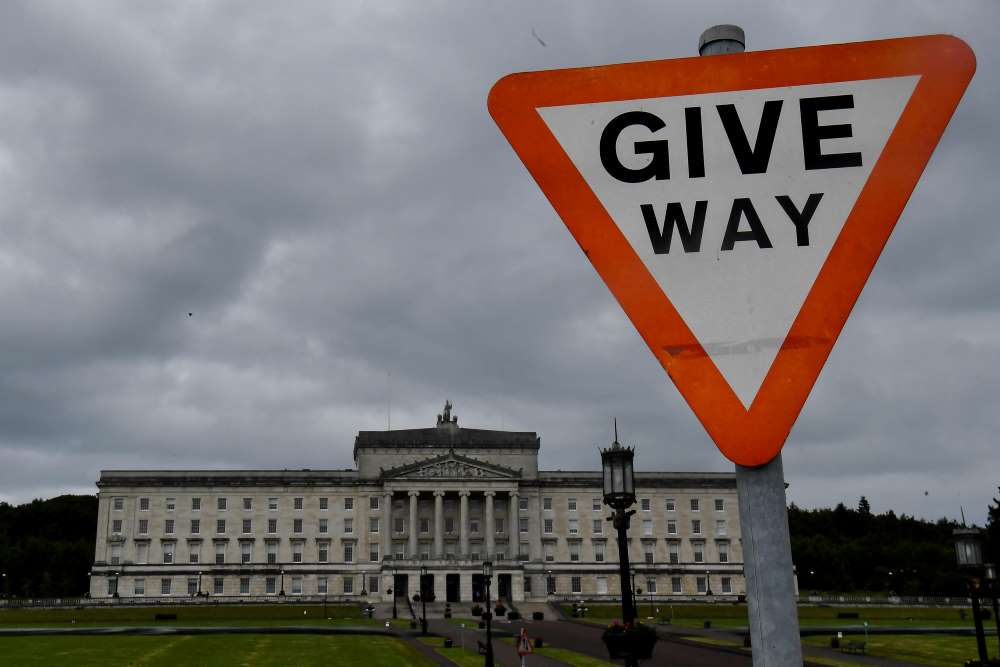 The question remains: will either side back-down? /Clodagh Kilcoyne/Reuters

The question remains: will either side back-down? /Clodagh Kilcoyne/Reuters

This is why this has become a political issue.

The UK government's belligerence toward the EU in Brussels appears to be based on a specific economic complaint - exports from the British mainland to Northern Ireland consumers - which involves UK products passing through the customs checks and regulations created by the protocol.

But firms doing business directly with Europe or the Republic of Ireland are able to avoid that trade border.

The new senior party in the Assembly, Sinn Fein, is likely to view any changes with keen interest. The nationalist party, which campaigns for a united Ireland, is in favor of the policy which is seen to bring the six counties of Northern Ireland closer to the Republic, rather than the UK.

A Northern Ireland divided over the protocol might refresh calls for closer links with Ireland, possibly even a referendum on the future of the island of Ireland.

That's not something the Unionists, who supported Brexit in the first place, could bear to consider.