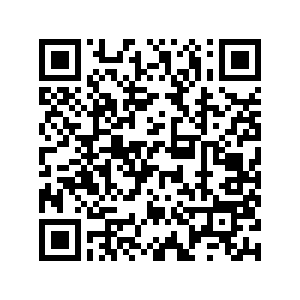 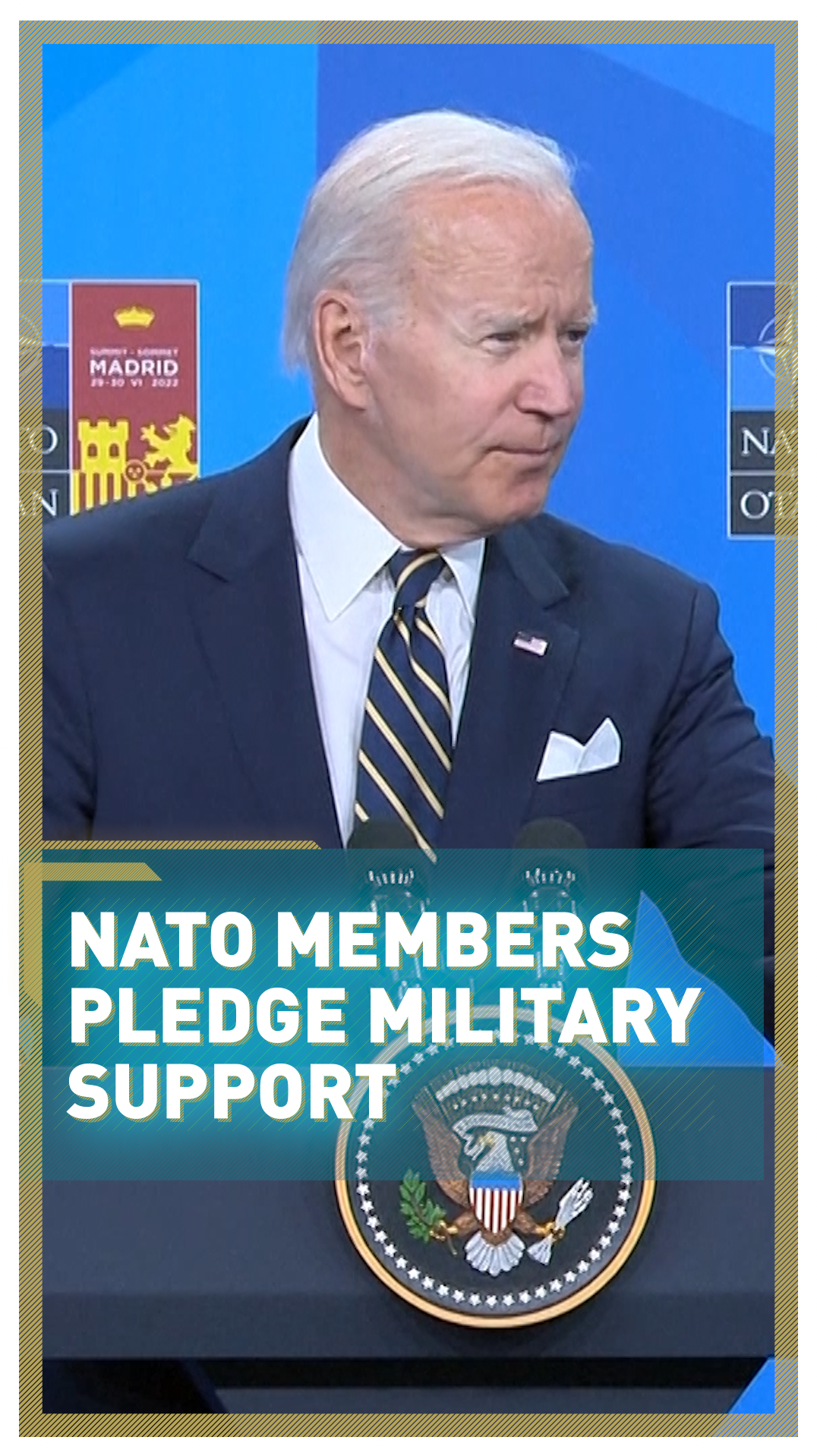 NATO's key objectives looked to have been achieved at this week's summit - with Sweden and Finland set to join the military alliance after a deal was agreed with Turkey.

After four hours of talks in Madrid on Tuesday, the leaders of the three countries agreed on a series of security measures to allow the two Nordic countries to overcome a Turkish veto that Ankara imposed in May due to its concerns about Islamic militants.

According to the signed memorandum, Finland and Sweden pledged not to support the militant Kurdistan Workers Party (PKK) and People's Defense Units (YPG) groups, or the network of U.S.-based cleric Fethullah Gulen, which Ankara says staged a 2016 coup attempt.

The alliance also wanted to project a sense of unity and resolve.

They introduced a 'New Strategic Concept,' which sets out the alliance priorities for the next decade. It includes increased budgets, closer cooperation, and a deepening of strategic partnerships with like-minded countries world-wide.

He said: "Our final session at the summit focused on the threats from the Middle East, North Africa, and Sahel. Security in these regions has a direct impact on the security of all allies. And our new strategic concept identifies terrorism as one of the main threats to our security."

There is a feeling among delegates that much has been achieved here in Madrid, with an expanded membership and new financial commitments.

But their decisions also amounted to a more significant military presence in Europe during heightened tension. 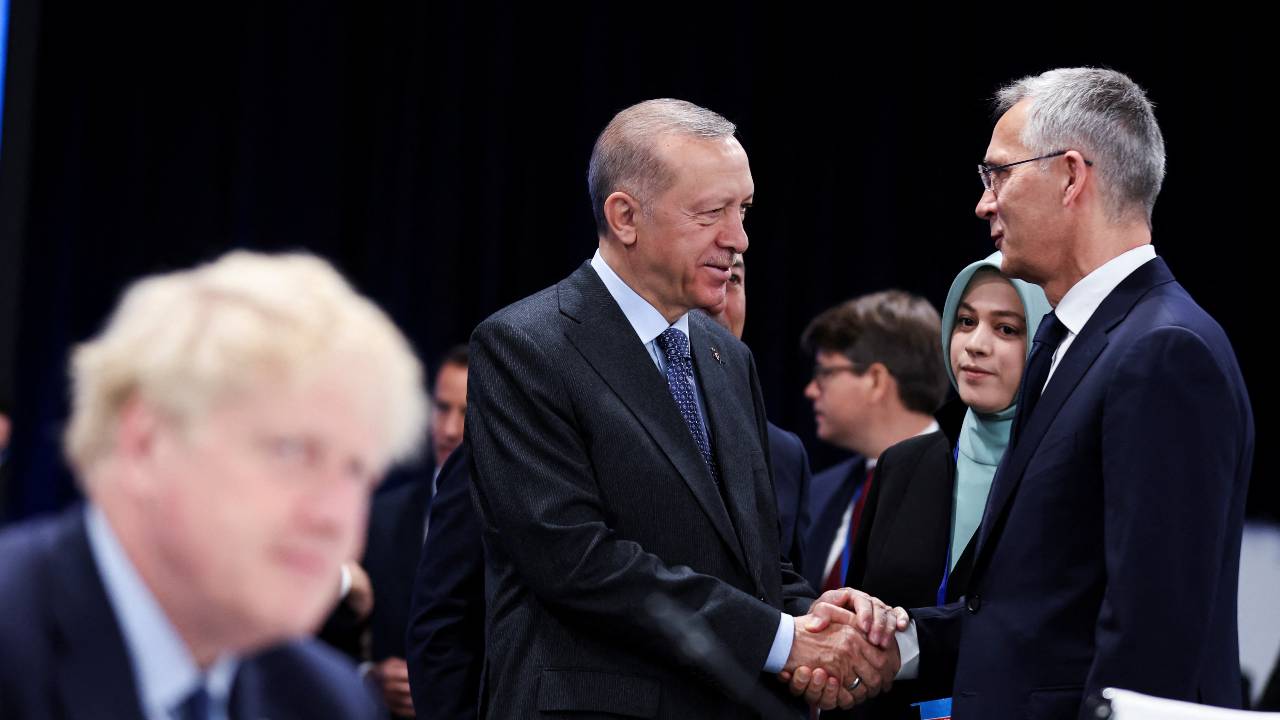 U.S. President Joe Biden pledged more boots on the ground in Europe. He confirmed Washington would bolster defenses in the Baltic states and Romania, while building a permanent U.S. base in Poland.

He also agreed to send more U.S. military hardware, with two extra warships to Spain and more fighter jets to the UK. At his final press conference in Madrid, Biden told journalists this sent a clear message to Russia's leader Vladimir Putin.

"Before the war started, I told Putin that if he invaded Ukraine, NATO would not only get stronger but would get more united. And we would see democracies in the world stand up in opposes aggression and defend the rules-based order. And that's exactly what we're seeing today." he said.

The issue of Russia's assault on Ukraine has dominated the agenda and resulted in material changes and a renewed sense of purpose for the alliance.

The question now is how Moscow will respond to these changes.