Download
Don't call it meat if it's made with plants, France says
CGTN 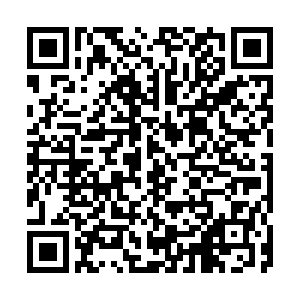 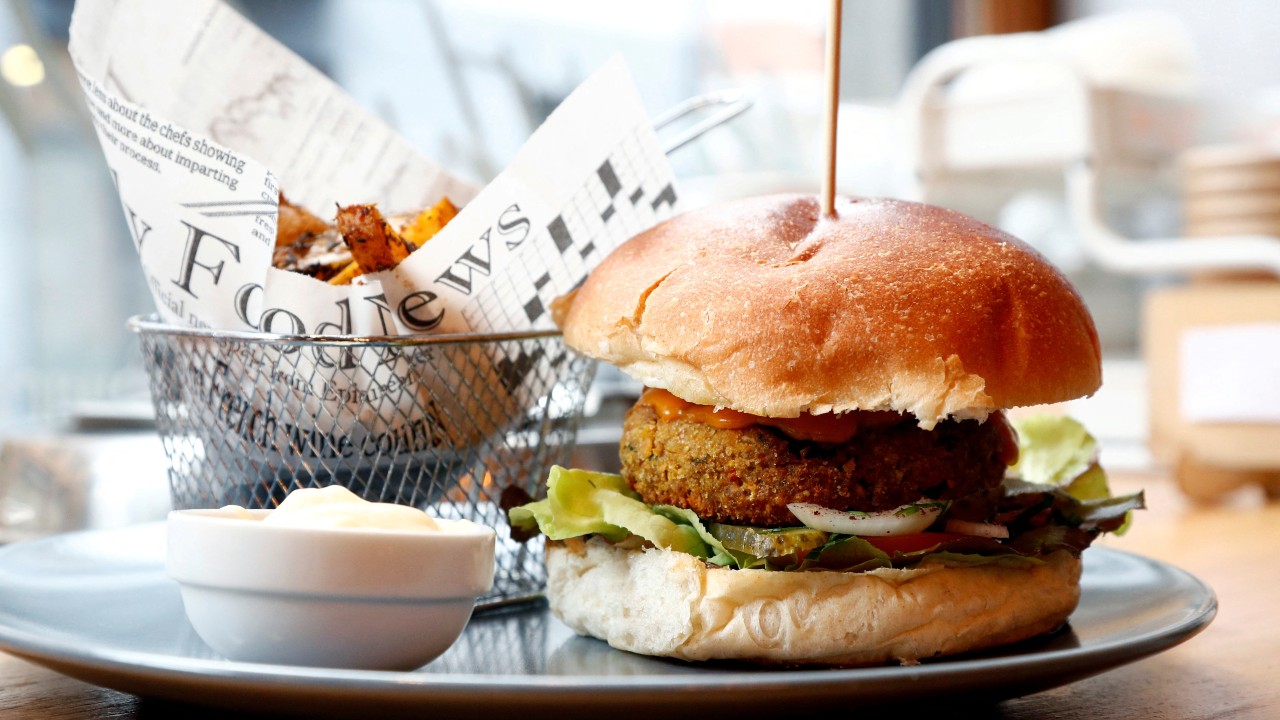 Vegetarian foods will not be described with words like 'steak' or 'sausage' – but 'burger' remains on the menu. /Francois Lenoir/Reuters

Vegetarian foods will not be described with words like 'steak' or 'sausage' – but 'burger' remains on the menu. /Francois Lenoir/Reuters

France will from October ban the use of meat names like "steak" and "sausage" on plant-based protein food, according to a decree published on Thursday, in a bid to avoid confusion over trendy meat alternatives.

France is the first country in the European Union to impose such a restriction. In 2020, EU lawmakers rejected a similar proposal, backed by farmers.

The market for plant-based meat-like food has surged in the past few years, attracting major investment from global agrifood groups hoping to capitalize on a trend towards healthy eating generally, including less red meat.

"It will not be possible to use sector-specific terminology traditionally associated with meat and fish to designate products that do not belong to the animal world and which, in essence, are not comparable," the official decree reads.

The regulation only applies to products made in France, and the country's largest farm lobby FNSEA said it did not go far enough as it left the door open to imports.

French meat industry association Interbev welcomed the implementation of the law initially adopted in 2020, just after the end of the pandemic lockdown.

"This provision is a first step on French territory, a pioneer in the protection of its names, which should be extended at European level," it said in a statement.

Terms like "milk", "butter" and "cheese" are already banned at the European level on products that are not of animal origin.

The word "burger" – used by many brands including U.S. firms Beyond Meat, Impossible Foods and Burger King to attract consumers – would still be allowed as it does not specifically refer to meat, an Interbev spokesperson said.

Angel investors, venture capitalists, as well as increased investments from agrifood giants such as Cargill, Danone and Nestle, have helped boost the growth rate of the global plant-based meat-like food industry. That growth is forecast at 19 percent per year during the 2022-2027 period by ResearchAndMarkets.