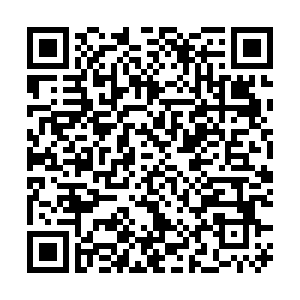 Leaders of 30 member countries gathered for the final day of the Madrid NATO summit on Thursday.

Stating that a "strong independent Ukraine is vital for the stability of the Euro-Atlantic area," bloc leaders on Wednesday set out key areas of co-operation in a new Strategic Concept document. It's the first such report issued by the alliance since 2010.

The leaders endorsed a plan to ramp up defense spending. They decided that members' commitment to spend 2 percent of allied gross domestic product (GDP) on defense should now be the minimum pledge.

They also promised greater co-operation on training and defense. This included an increase in the number of rapid response soldiers to more than 300,000, up from 40,000, under a new force model to protect an area stretching from the Baltic to the Black Sea.

In addition, they pledged more spending on cyber security and a better command and control capacity.

"This is the first time since the Cold War that we have these kinds of plans," said the Nato Secretary-General Jens Stoltenburg, hailing the agreement. "With pre-assigned forces, they will work with home defense forces and become familiar with local terrain, facilities and pre-positioned stocks, so that we can reinforce even faster."

NATO branded Russia the biggest "direct threat" to Western security, following its military campaign in Ukraine, and agreed plans to modernize Kyiv's beleaguered armed forces, saying it stood fully behind the people of Ukraine's "heroic defense of their country."

With Sweden and Finland now being fast-tracked to membership, this represents a boost for NATO but a blow for Vladimir Putin who is opposed to the bloc's expansion. 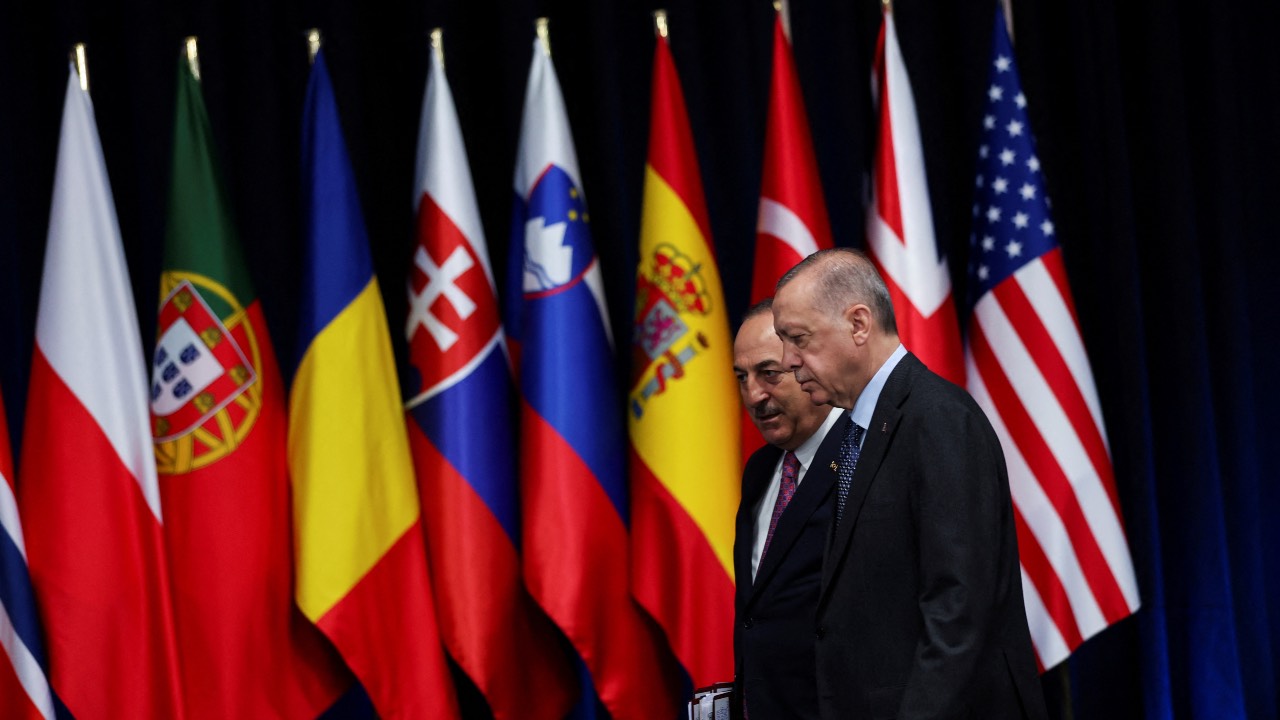 It also opens up a new border with the alliance on the west of Russia, which will run for at least 1,300 kilometers.

President Vladimir Putin said Russia would respond in kind if NATO set up infrastructure in Finland and Sweden after they join the U.S.-led military alliance

He told NATO leaders via videolink: "By providing them to us, you can completely break Russia's tactics to destroy cities and terrorize Ukrainian civilians. It is fundamental. The distance from Kyiv to Madrid is less than the range of missiles used against us. Can one country respond to such a threat without partners' help?"

The summit appears to have been a success for the alliance, who will feel they have made progress. More details are expected to emerge on how NATO will further respond to the conflict in Ukraine.