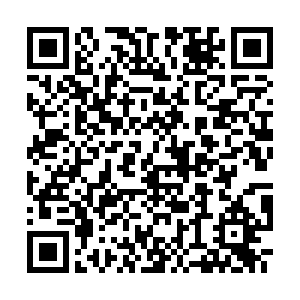 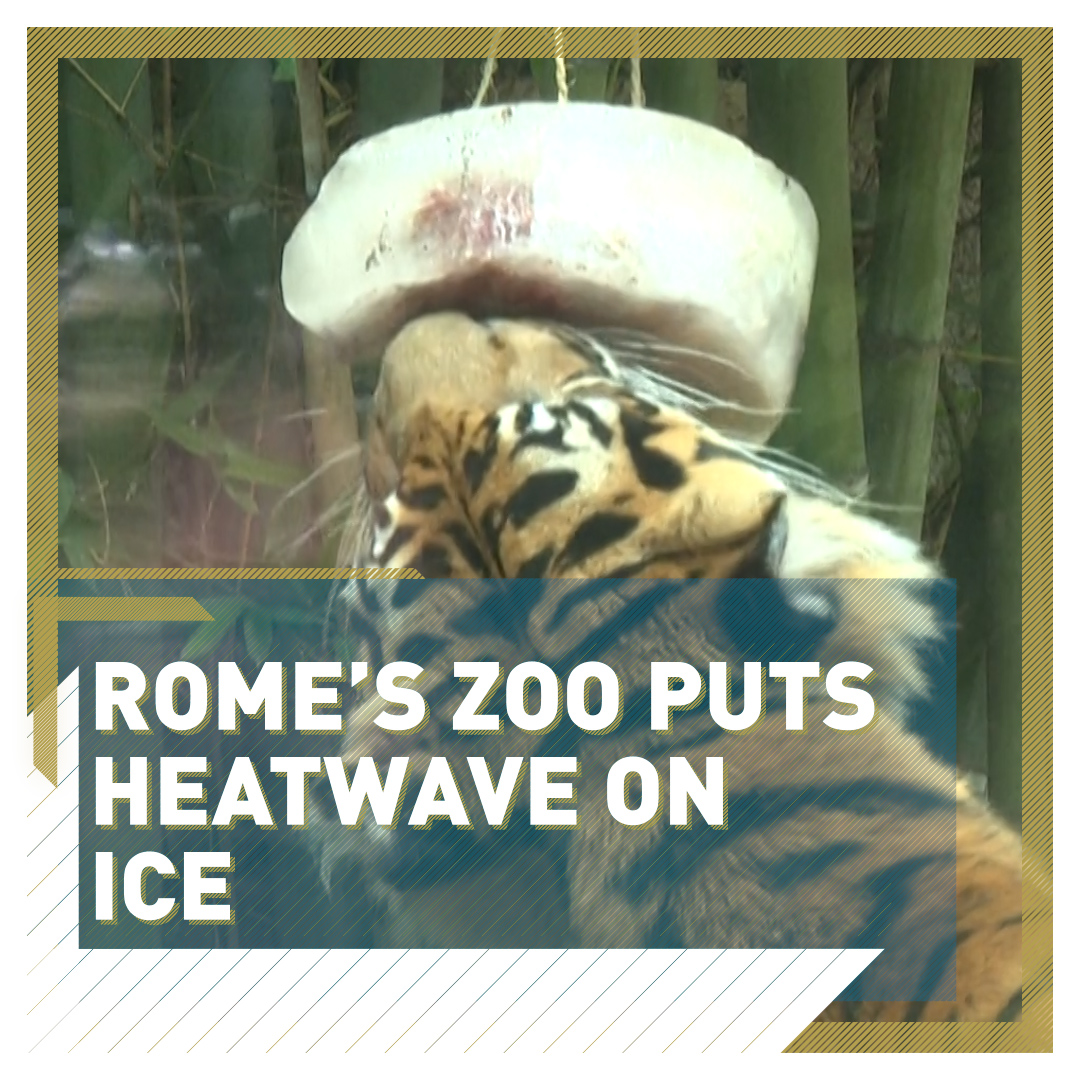 There has been a mixed response to the Italian government's energy saving initiative which limits air conditioning to 25 degrees.

In the new decree, Operation Thermostat, air conditioning in public and government buildings cannot be set lower than 25 degrees this summer, and during winter heating will be set to a maximum of 21 degrees.

The new rules apply to schools and post offices, but hospitals and nursing homes are exempt. Eventually, it could apply to private homes.

In announcing the new measure, Prime Minister Mario Draghi questioned whether energy prices could justifiably be exchanged for peace. "Do you prefer peace or air conditioning?" he said, a comment which made headlines around the world.

Operation Thermostat is part of a plan to cut energy usage, as Italy attempts to diversify its gas imports. Since the conflict in Ukraine began, Italy has signed new deals with Angola, Algeria and the Republic of Congo.

"We must consider that in Italy we depend about 40 percent on Russian gas, so there is a clear intention to move on from that dependency," said Federico Musazzi, Secretary General of Assoclima, which represents Italy's heating and cooling systems.

"We are aligned with that measure and we think it's positive but we also think that it's not enough."

Musazzi says the government needs to legislate incentives for consumers to install new and efficient technologies.

The government estimates that the measures will save 4 billion cubic meters of gas this year. Those who do not comply will face fines of up to $3,000, but the big question is how will the new rules be regulated.

Aermec has been one of Italy's biggest suppliers of air conditioning systems for more than 60 years. Alessandro Riello, Aermec's president says Operation Thermostat is more about publicity than policy.

"Frankly this is something that has left us perplexed because while it's correct to use air conditioning intelligently, we must also think about people's welfare. There's little substance in these measures," said Riello.

He believes more needs to be done to help companies to transition to green energy.

"The challenge is for us to construct machines that are increasingly efficient but in the context of a country that is evolving in the energy sector," asserted Riello.

Draghi estimates that Italy could end its reliance on Russian gas within 18 months but if Moscow cuts supplies immediately, gas needs are covered until October.

It is a delicate timeline, as the crisis in Ukraine continues apace. 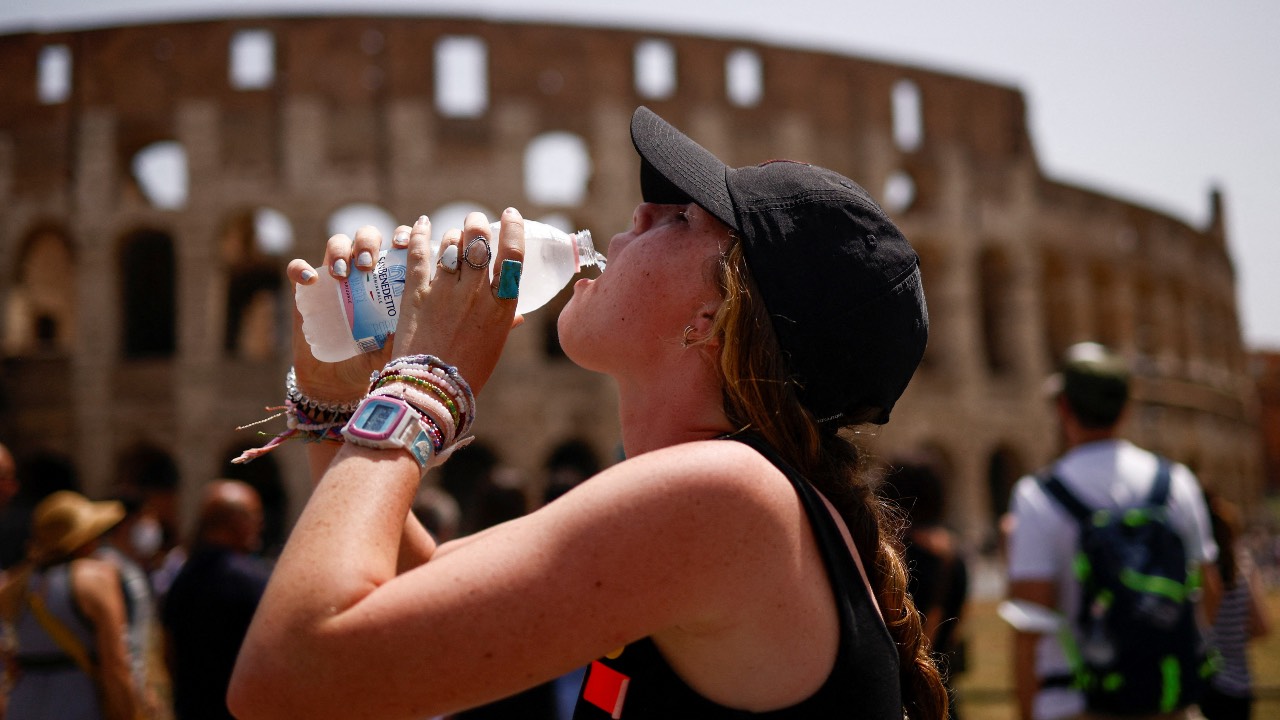 In the new decree, 'Operation Thermostat', air conditioning in public and government buildings cannot be set lower than 25 degrees this summer. /Guglielmo Mangiapane/Reuters

In the new decree, 'Operation Thermostat', air conditioning in public and government buildings cannot be set lower than 25 degrees this summer. /Guglielmo Mangiapane/Reuters