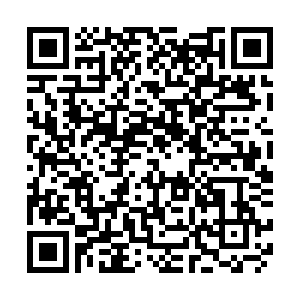 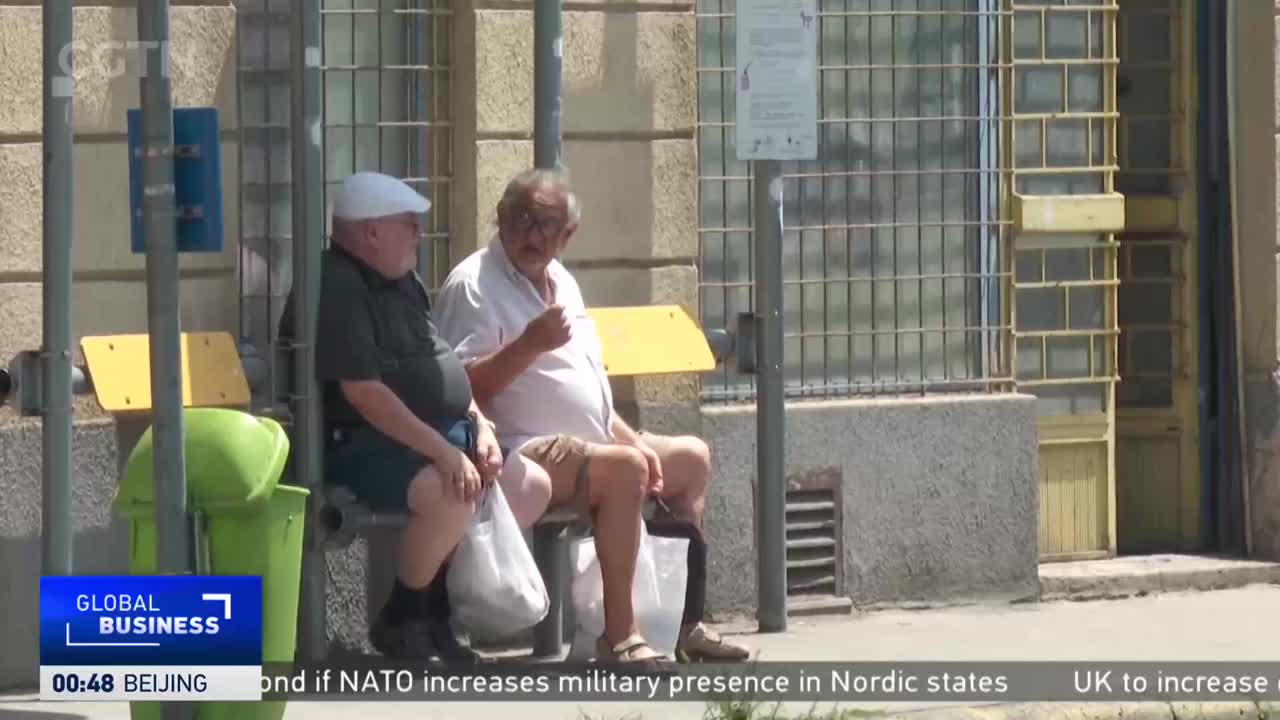 Hungary's economic crisis is deepening, with its currency, the Forint, at its lowest ever level against the euro.

Hoping to stem the tide of rampant inflation, the central bank in Budapest raised interest rates on Tuesday by 185 basis points, to 7.75 percent.

Despite government price caps, the cost of food remains the biggest problem for many. 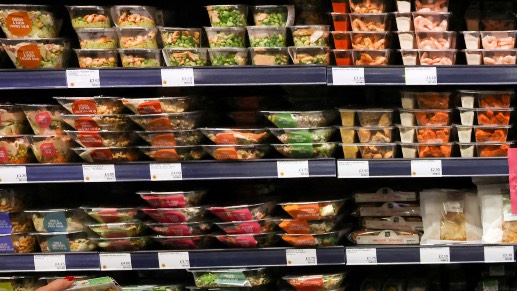 The price of food in Hungary has surged dramatically since the beginning of the conflict in Ukraine. /Kevin Coombs/Reuters

The price of food in Hungary has surged dramatically since the beginning of the conflict in Ukraine. /Kevin Coombs/Reuters

Going to the market to buy groceries is something retired nurse Ernone Bujto fears.

"I used to spend 26 dollars on groceries, now I spend 40 dollars and that is still not enough," Bujtor told CGTN.

The price of food in Hungary has surged dramatically since the beginning of the conflict in Ukraine.

The country now has the third-highest food prices in the European Union. For older people on a fixed income, and those living below the poverty line, putting food on the table is harder than ever.

"I have to keep working, even if I've officially retired," said Bujtor. "It's the only way for me to survive."

Affording the basics is getting harder for many, as retired labourer Bela told CGTN.

"They said they would raise our pensions. What's the point if everything else is more expensive?" he lamented.

Bela said he is now struggling to survive. "We have to cook a couple of meals to last us a week. We eat bread with lard and tomato," he said.

The cost of food has skyrocketed in the Hungarian capital, with the price of potatoes up 62 percent from last year, tomatoes up 43 percent, and paprika 25 percent.

The Hungarian government introduced price caps on products like chicken, oil, flour and sugar, but according to shopper Ernone Bujto, that has made little difference:

"The price caps don't work, there is supposed to be a price cap on chicken, but they always come up with ways to charge you more for it," Bujto said

Atila Zara, a carpenter who is also struggling with rising prices, told CGTN: "Groceries cost double compared to last year. You have to buy the food because you need it, these are everyday products, not fancy foods."

What keeps people like Zara awake at night, is knowing that things might get even worse and soon he might not be able to afford even the most basic food.