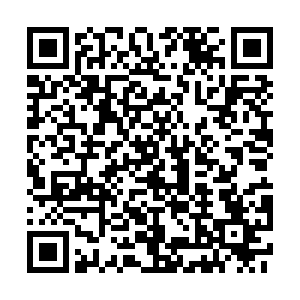 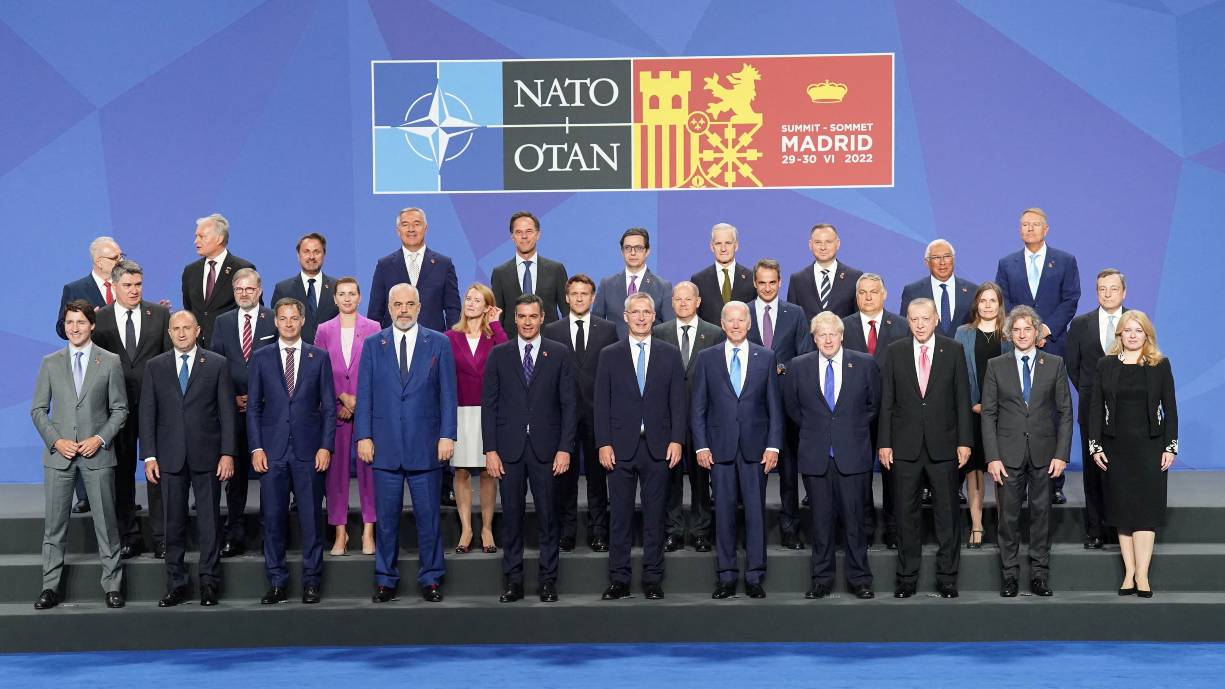 Ukraine's President Volodymyr Zelenskyy told NATO leaders on Wednesday that the country needs $5 billion per month for its defense and protection. Separately, the accession of Finland and Sweden to the bloc looks inevitable after Turkey ended its opposition to the move.

Zelenskyy warned the 30 leaders present at the Madrid summit that Russia might turn its guns on a NATO country after Ukraine if its military campaign was not defeated. "The question is 'who is next for Russia after Ukraine?'" he told them via video link.

"We need to break the Russian artillery advantage... We need much more modern systems, modern artillery," Zelenskyy said, adding that financial support was "no less important than aid with weapons."

Zelenskyy added, "Russia still receives billions every day and spends them on war. We have a multibillion-dollar deficit, we don't have oil and gas to cover it."

Calling for sanctions on Russia "that will stop its ability to pay for the war," he also accused the country of wanting to "enslave" Lithuania, which was targeted on Monday by Russian hackers.

Russian hacker group Killnet said that it was continuing a major cyber attack on Lithuania on Tuesday in retaliation for Vilnius's decision to cease the transit of some goods under European Union sanctions to Russia's Kaliningrad exclave.

The three-day NATO meeting of 30 leaders aims to show resolve against Russia, now seen by the military alliance as a direct security threat rather than a possible adversary. 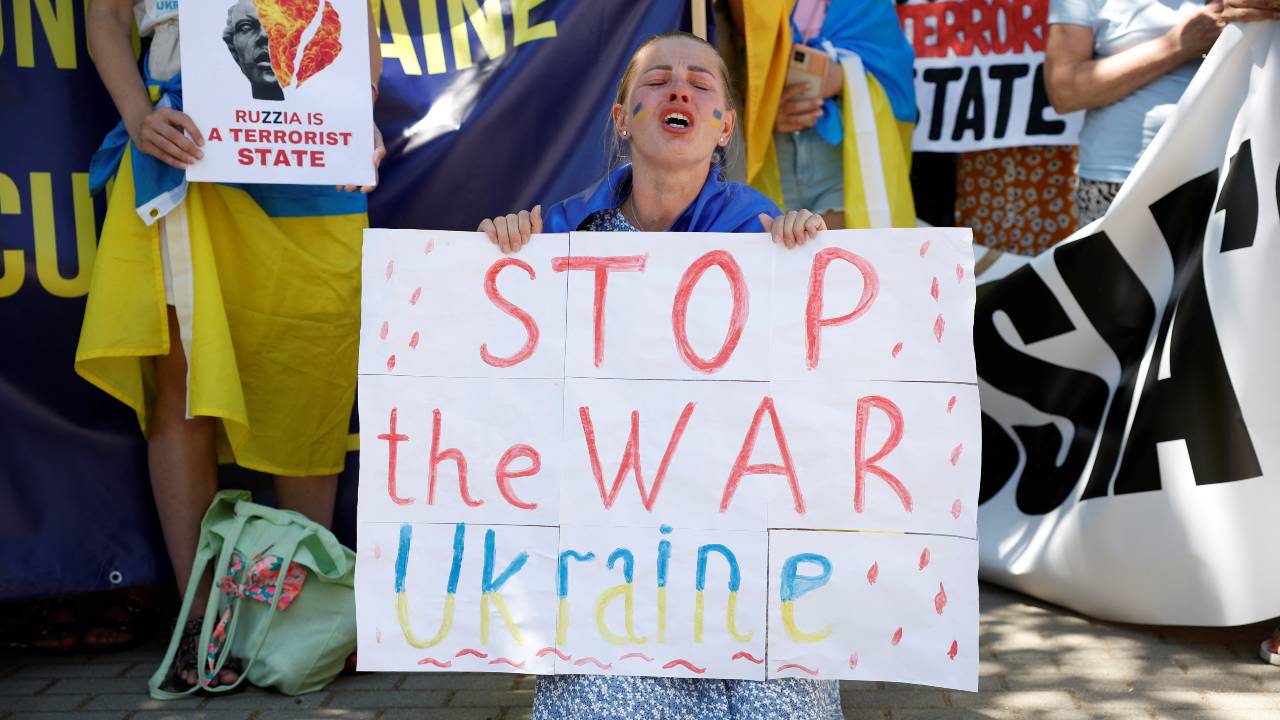 Leaders from countries including Germany, France and Italy warmly welcomed the news that Turkey had lifted the largest remaining barrier to Finland and Sweden's accession to NATO. In Madrid, Turkish President Tayyip Erdogan agreed with his Finnish and Swedish counterparts on a series of security measures to allow the two Nordic countries to progress in their bid.

NATO formally invited Sweden and Finland to become members, a commununique published by the summit in Madrid confirmed. "The accession of Finland and Sweden will make them (the allies) safer, NATO stronger and the Euro-Atlantic area more secure," it read.

In return Sweden and Finland agreed not to support militant Kurdish groups in northeastern Syria, which Turkey says are linked to the PKK, listed as a terror group by both the U.S. and the European Union.

"What is in the statement is something that Sweden is already doing," Sweden's Prime Minister Magdalena Andersson told reporters. Andersson said any increase in extraditions as a result of the agreement would depend on what information was received from Turkish authorities.

"In all extraditions, we continue to follow Swedish and international law and, of course, follow the European Convention on extraditions," she said.

In his statement, Finnish President Sauli Niinisto said: "Our foreign ministers signed a trilateral memorandum which confirms that Turkey will ... support the invitation of Finland and Sweden to become members of NATO."

The steps for their accession will be agreed upon in the next two days, Niinisto added.

NATO Secretary General Jens Stoltenberg and Turkey's government confirmed the accord in separate statements. The breakthrough came after four hours of talks just before the summit began, averting an embarrassing impasse at the gathering.

The Nordic pair's applications were formally handed into NATO on May 18, but Turkey initially raised objections, halting the process. Any accession process is expected to be much shorter than previous applications to join the alliance, which was founded in 1949.

While many other aspirants, such as Ukraine and Georgia, have been asked to carry out reforms before a request can be accepted, Finland and Sweden are considered successful democracies with militaries that meet NATO standards.

Both Finland, which has a 1,300-kilometer border with Russia, and Sweden, home of the founder of the Nobel Peace Prize, are now set to bring well-trained militaries into the alliance, aimed at giving NATO superiority in the Baltic Sea.

Russia views the plans as a destabilizing move, Deputy Foreign Minister Sergei Ryabkov was quoted as saying on Wednesday.

Erdogan's importance was also underlined by his discussions with French President Emmanuel Macron on the importance of finding ways to let Ukraine export its grain and ensuring the security of the port of Odesa.