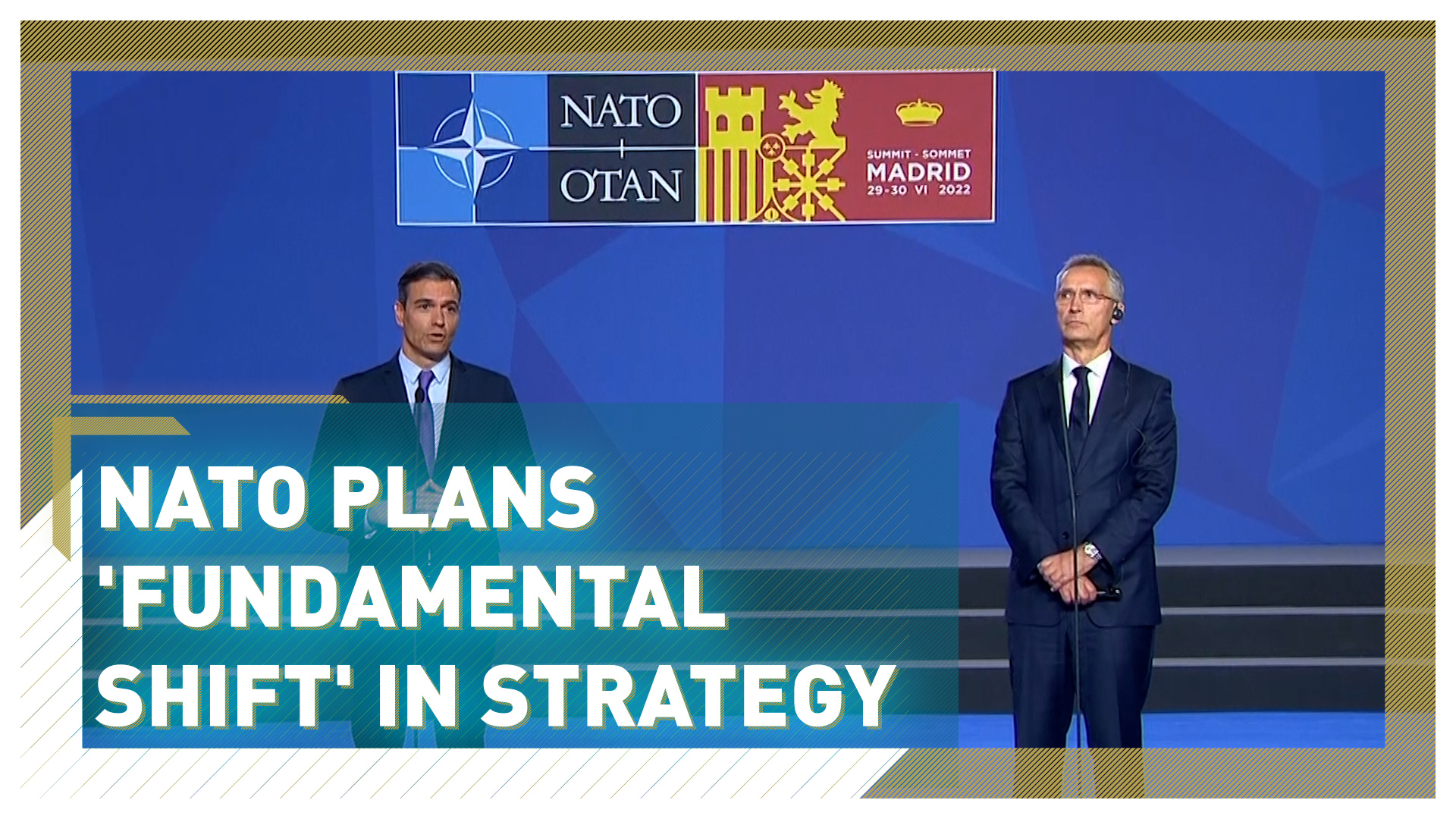 Madrid is back into partial lockdown. Only this time, it isn't because of the pandemic. It's because NATO is in town. Madrid is playing host on the 40th anniversary of Spain's accession to the alliance.

In the city center, the famous tourist attractions of The Prado Museum and the Reine Sofia gallery are closed to the public as they are being used for the summit.

Residents and visitors to the Spanish capital are being warned to expect major disruption and the possibility of increased security checks.

Luis Lopez Blanco, an inspector for summit operational intelligence, said Spanish police had prepared for this event for some time.

"We have been working for months in the analysis, gathering of different information with the main goal of preventing, reacting and if necessary, neutralizing any kind of threat that can occur. The threats can be very different and in different scenarios, from a jihadist attack, violent radical extremism, the cyber sector and also from misinformation." 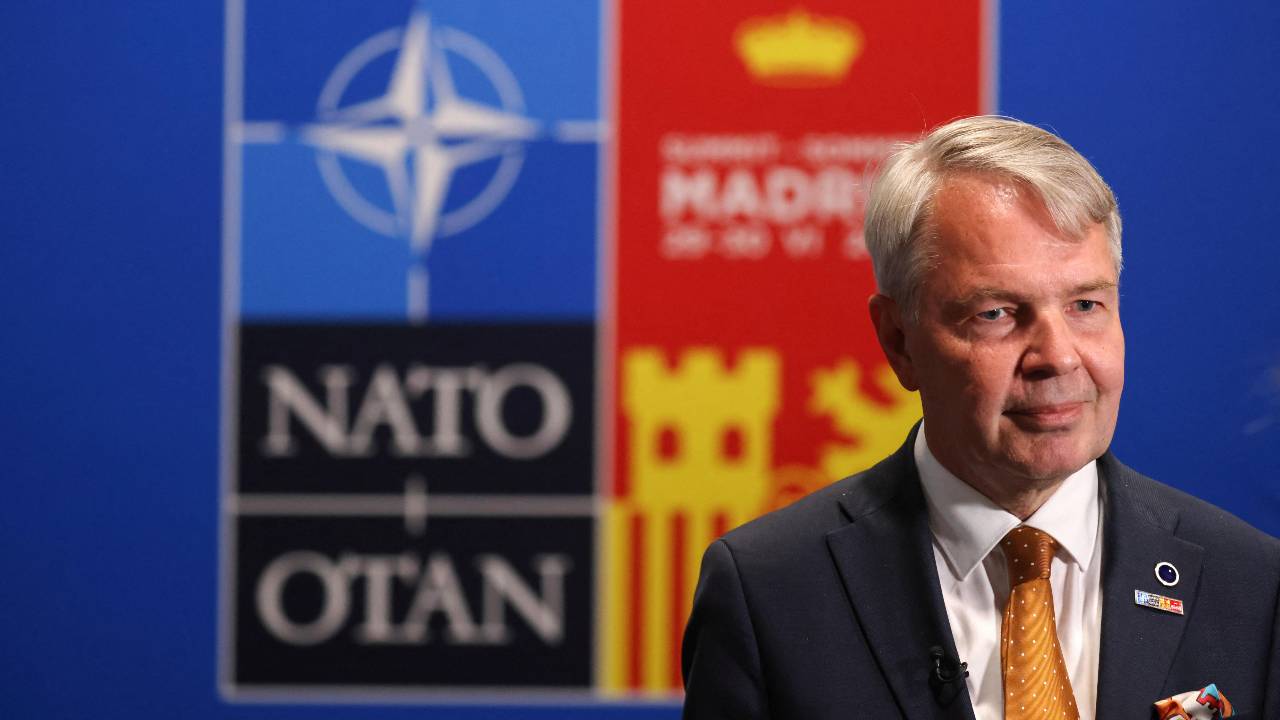 From Bavaria to Madrid

Many world leaders coming to Madrid attended the recent G7 meeting in Bavaria, where Russia's assault on Ukraine also dominated the agenda. Now they are dealing with the same conflict in another forum - a NATO summit described as the most significant in decades.

President Volodymyr Zelenskyy is due to speak to NATO leaders via video link. Much attention will be on Sweden and Finland, who look set for fast-track NATO membership after Turkey lifted a veto on them joining.

Another significant development has already been announced, with the alliance set to beef up its rapid response force to 300,000 troops.

On Tuesday, NATO secretary-general Jens Stoltenberg said the Madrid summit would set out the organization's strategic direction for the next decade and beyond.

NATO getting back to its roots

The move to expand its military presence in eastern Europe has some echoes of the formation of the North Atlantic Treaty Organization in 1949.

Then, the U.S and Canada, plus ten western European states, signed the Washington treaty, which created NATO to counter the former Soviet Union's influence in eastern Europe.

More than seven decades later, the alliance finds itself dealing with what it views as a similar threat.