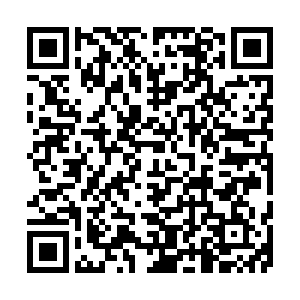 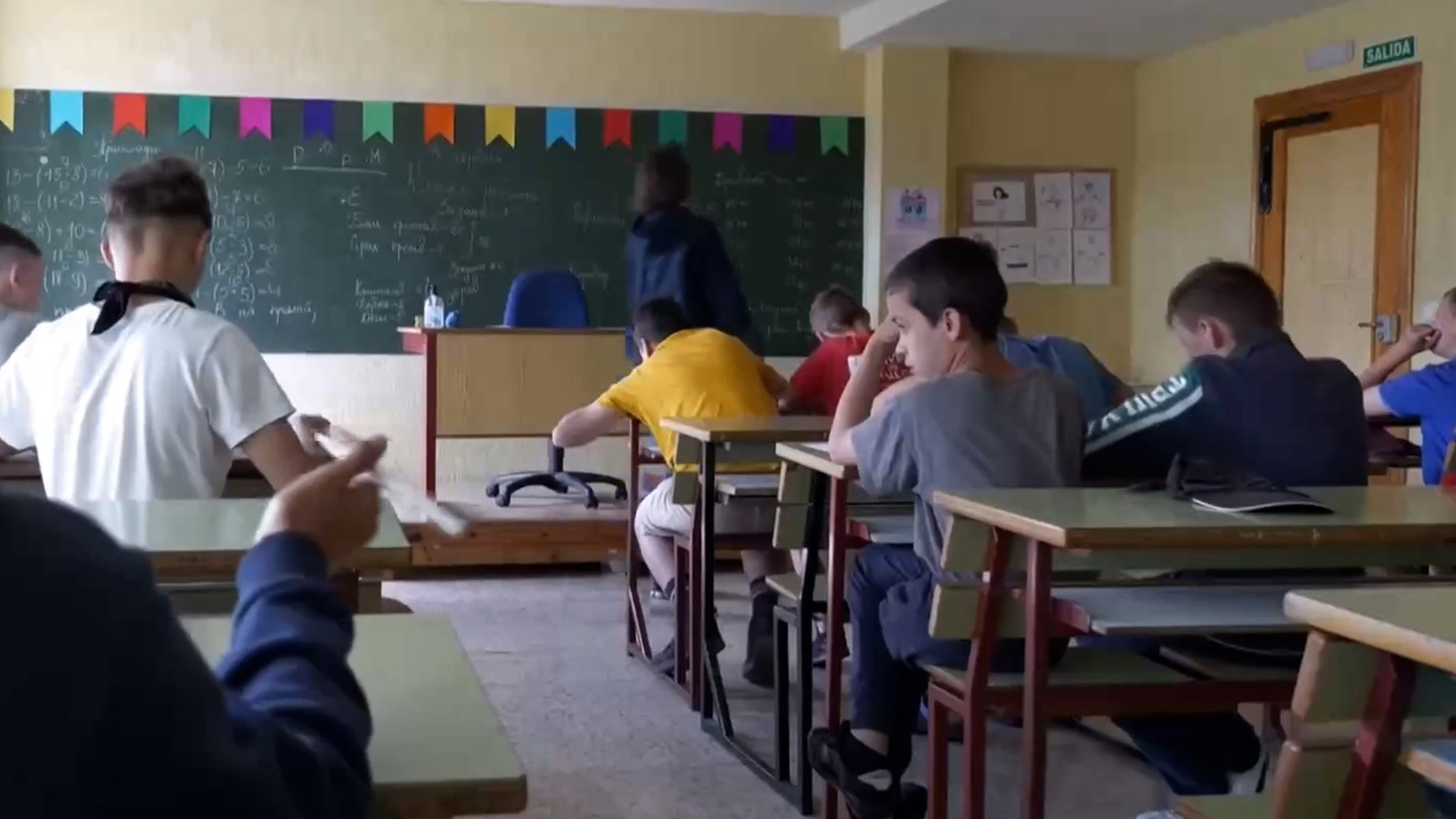 It's lunchtime at the Inmaculada school in Spain's western city of Salamanca, the new home for Ukrainian orphans flown in by the Spanish air force.

The school, which had been closed in recent years due to lack of use, has now been reopened to welcome its new students from the east of Ukraine.

The surroundings are peaceful and there is ample space to play and learn - a far cry from where the children have come in the Donbas region.

Soon after the Ukraine-Russia conflict began, the Madrina Foundation in Spain heard that 85 orphans were trapped in the village of Nikolievka by nearby fighting.

The foundation contacted the Ukrainian government and with the help of the Spanish Air Force pulled off a remarkable feat.

The children traveled alongside Madrina Foundation members for 24 hours on a bus, trying to avoid the areas of conflict, to reach Krakow. From there they were taken to a military base in Madrid.

It's an incredible story of survival and courage that brought them to Salamanca.

The children were accompanied by 13 teachers and helpers from Ukraine. Now in Spain, volunteers aid their daily activities.

The Ukrainian children all have special needs and require a dedicated team who know their individual requirements.

They appear to have adapted well to their new surroundings.

CGTN Europe spoke to Borja Rosales, a volunteer with the Madrina Foundation.

"You have seen the grounds, space to run around, football pitch, fantastic weather," he said. "So they are really happy. It's amazing how well and how happy they are, to be honest."

The children traveled with the head of their orphanage, Elena Syrina, who has dedicated her life to their care.

Syrina has made their assimilation easier by replicating their school timetable, teaching in their local language, and cooking familiar food.

This group of orphans are so close to their teachers, that they call them "mother" and "father."

Elena wants her children to be safe but still hopes the move to Spain is a temporary measure.

"We really love our country Ukraine and we really hope that we can return soon but we just don't know when or how that will happen," she said.

Sadly, for this brave group of children and their teachers, a return to their homeland does not feel like it will happen anytime soon.