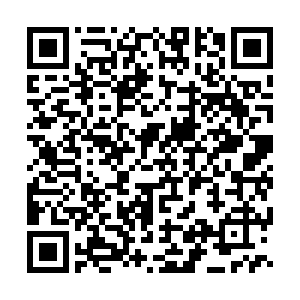 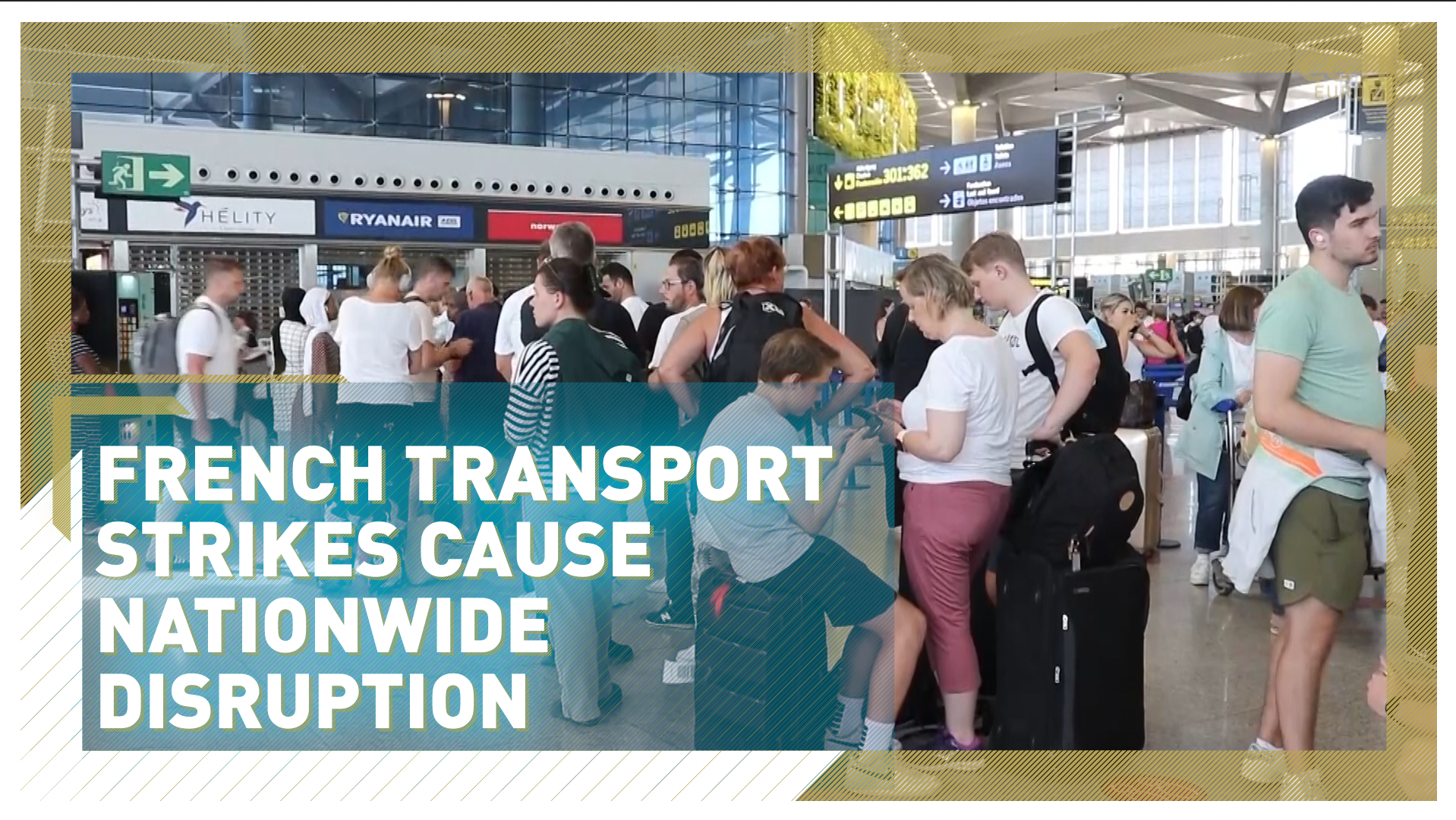 Drivers of coaches, ambulances and trucks have staged strikes around France on Monday as they try to renegotiate their pay. Truck drivers in the city of Orleans, around 120 kilometers from Paris, blocked roads near an industrial complex, creating traffic jams.

One union boss called the strike "a warning shot," lamenting that while drivers were considered essential workers during the pandemic, they are being left behind now. They are among thousands of workers across Europe calling for improved working conditions amid a cost of living crisis.

Some workers say agreements signed at the beginning of the year are already obsolete as prices have risen so drastically. Inflation in the eurozone is above 8 percent, and in the UK it has reached a 40-year high of 9.1 percent.

It's a problem facing workers and employers across Europe, with the transport sector under particular pressure. The walk-outs are threatening a summer of travel chaos. Over the weekend, Ryanair cabin crew across the continent took industrial action as they called for a pay rise and better conditions. 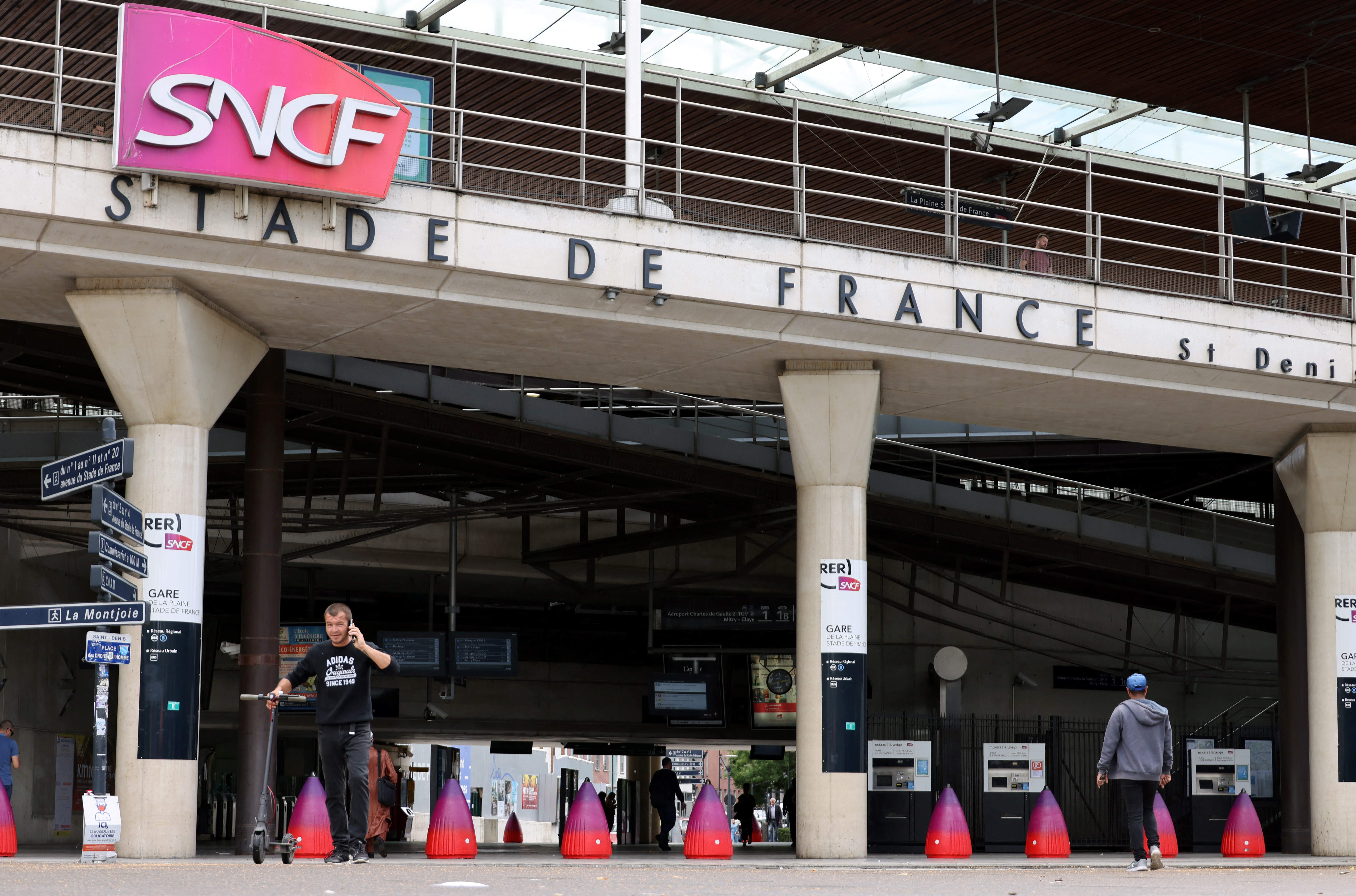 Workers from France, Belgium, Spain, Portugal and Italy were among those who walked out. Travelers at Spanish airports experienced the highest level of disruption, with Malaga Airport worst affected.

Ryanair says less than 2 percent of all its flights were canceled over the weekend. The airline insists that it offers competitive and fair conditions to its employees, but striking workers say labor laws aren't respected.

As living standards continue to be squeezed, staff walk-outs are compounding existing problems in the travel industry. Many airports still face staff shortages as they continue to restore operations to pre-pandemic levels. And further disruption is expected in the coming weeks.

In Paris, staff at the city's two main airports will walk out on Friday. And unions are calling for a nationwide train strike across France on July 6.

In the UK, three days of train strikes last week brought the country's railway network to a standstill. British Airways ground staff will also go on strike at London's Heathrow Airport in July.

European transport ministers will meet on Tuesday in Lyon, but in France, that role remains empty. The unreset is putting more pressure on French President Emmanuel Macron as he tries to build a coalition after his party lost a large number of seats in parliamentary elections.