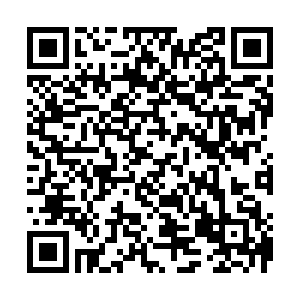 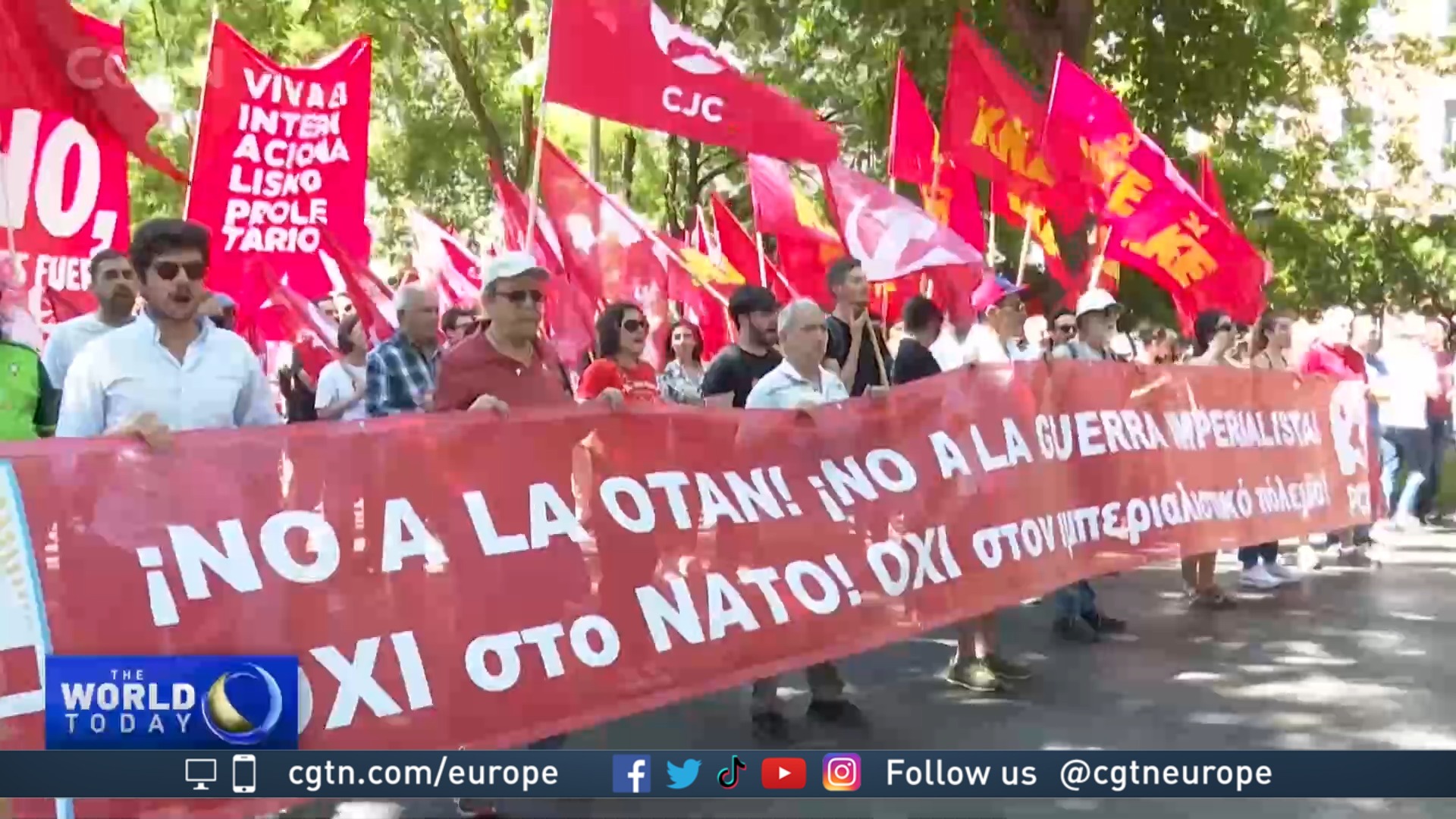 Thousands of protesters took to the streets in central Madrid on Sunday in an anti-NATO march. It was timed ahead of the military alliance's summit, which starts on Wednesday here in the Spanish capital.

Many of the groups involved took part in a 'Summit for Peace' over the last two days, debating the world order and the future of security for different countries worldwide.

Some large Spanish unions also joined pressure groups such as Ecologists in Action and Fridays for Future.

"We think NATO is a criminal organization that doesn't help the working classes," protest organizer Javier Martorell told CGTN Europe. "With them it's just war and misery. So we don't want NATO in our country – that's why we are protesting."

Finland and Sweden have applied for NATO membership and Ukrainian President Volodymyr Zelenskyy is also expected to address the organization via video link.

A second protest on Wednesday was due to coincide with a 'working lunch' of NATO's leaders and heads of state, close to the Prado Museum.

The Spanish government decided to ban that for security reasons. Sunday's protest is therefore the only chance for those against the alliance to make their voices heard.

"We are protesting against the policies of NATO and we are against them giving weapons to Ukraine," one male protester told CGTN Europe.

A female protestor added that NATO had "been causing genocide and wars for 40 years – all financed by capitalism – so we are here to protest against that."

World leaders are expected to fly in on Tuesday ahead of what many experts believe could be the most significant NATO summit since the Cold War.

No doubt the protesters here and many around the world will follow the event closely, to see what decisions are made over the next few days.