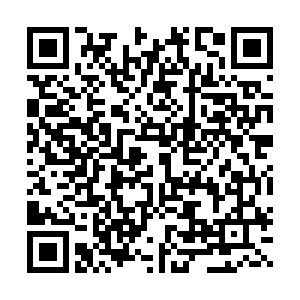 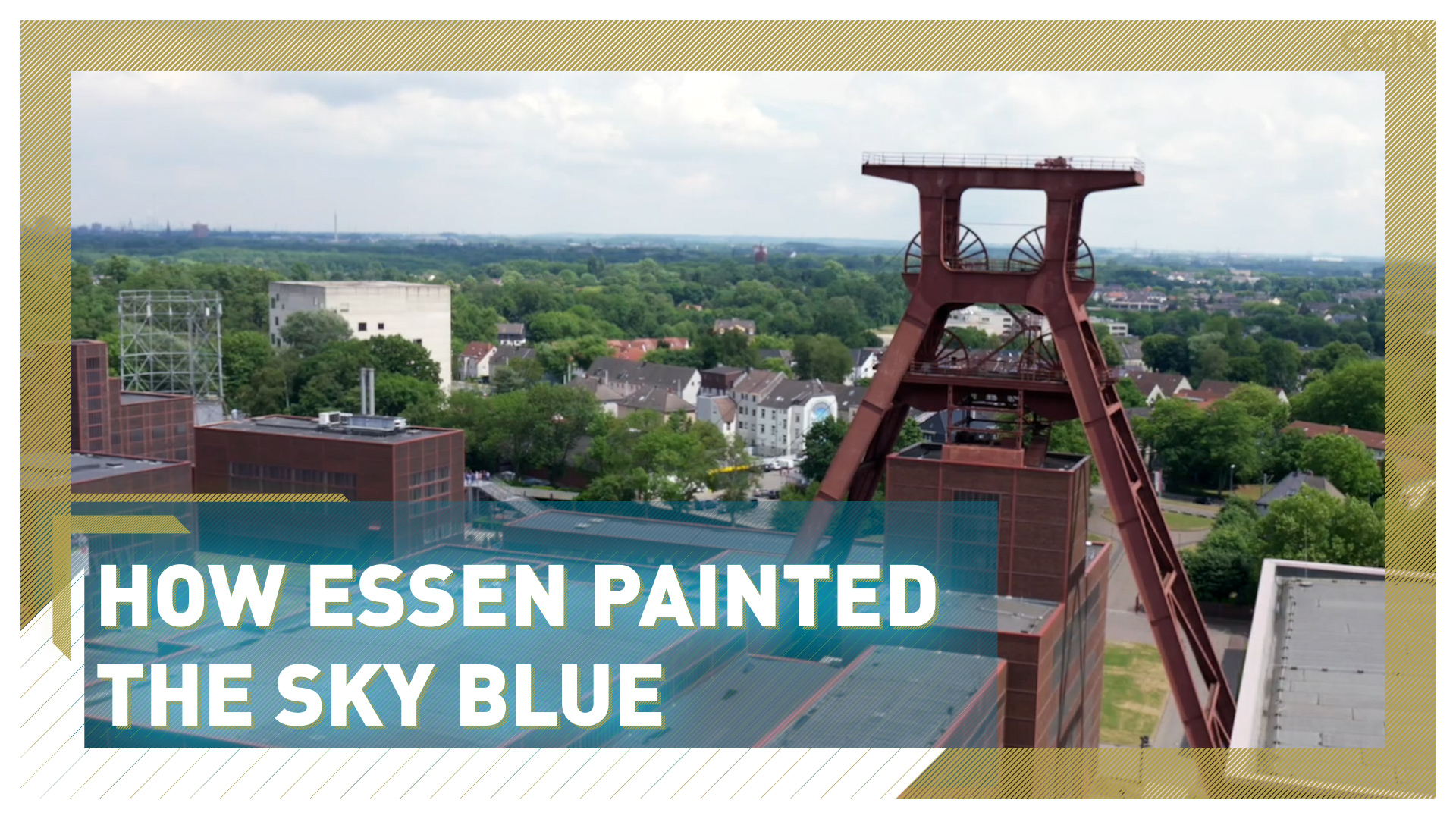 The German city of Essen in the center of the country's heavy industrial heartland, is a prime example of the efforts to achieve a sustainable planet, an initiative that Germany wants to prioritize during its G7 presidency.

Some 700 kilometers from the Bavarian Alps, where the G7 summit is taking place this weekend, Essen has gone from being a city renowned for its coal, steel and smokestacks to one recognized as a European Green capital.

Kai Lipsius is the director of Essen's Green Capital Agency and says the city has a history of transformation.

"150 years ago, it was a very rural place. And when the coal mining began and also the steel industry, (that's when) the industrialization and urbanization really started," Lipsius explains. "Then in the 80s, the downturn of the coal mining started, so the reinvention of the city had to be made."

Millions of tons of coal had been excavated and processed here between 1851 and the late 1990s to help industrialize the country, but with that came environmental devastation.

Essen knew it had to clean up its act.

"The sky over the Ruhr region must be blue again," a quote from Willy Brandt, the German Chancellor of West Germany in 1961, became their mantra.

So, the city enacted a number of successful projects that cleared up the grey skies, cleaned up the polluted rivers and created safe green spaces for its citizens.

Krupp Park, which today sits on 22 hectares of the former Krupp cast steel factory, is one such example.

The factory turned to represent a dark chapter of weapons manufacturing under the Third Reich and was subsequently destroyed in World War II.

But it was not until the early 2000s that the city began replacing bricks and mortar with green grass, cycling trails, playgrounds and a lake, allowing for a return of wildlife and biodiversity. 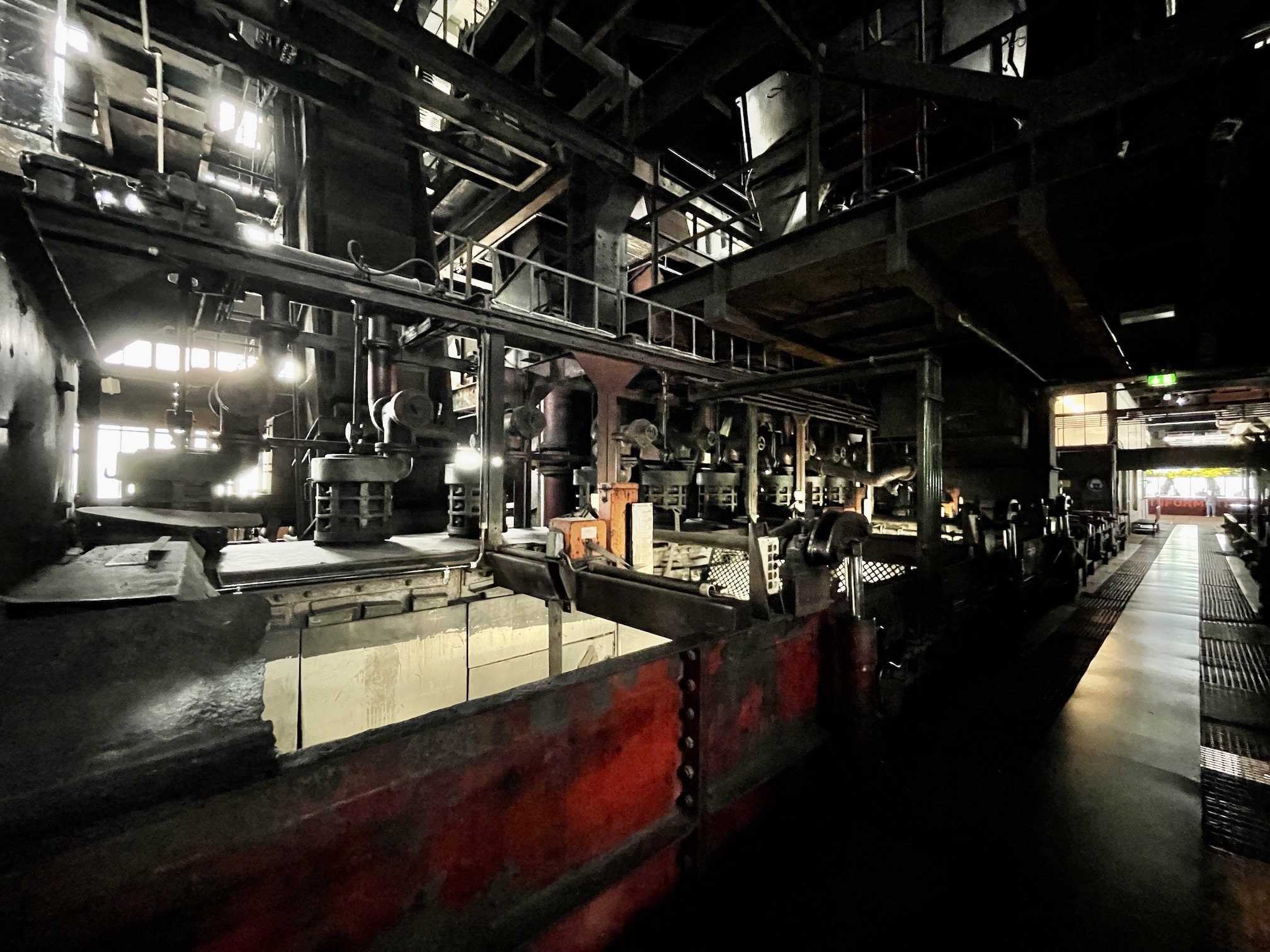 The Zollverein industrial complex is now a UNESCO heritage site and has been transformed into a place for art and culture./Natalie Carney/CGTN Europe

The Zollverein industrial complex is now a UNESCO heritage site and has been transformed into a place for art and culture./Natalie Carney/CGTN Europe

Former coal factory, now a place for art and culture

Nature also began returning to other areas where coal and steel furnaces once roared, such as the Zollverein Coal Mine and Zollverein Coking Plant - one of the largest industrial complexes of its kind in Europe.

It is now a designated UNESCO world heritage site for its industrial history. For more than a century, plumes of grey smoke filled the skies while industrial waste was dumped into nearby rivers. Coal mining also caused the earth to sink, forcing sewage systems above ground.

Today, however, it is a welcome retreat for residents and visitors alike. Ute Durchholz has been a scientific assistant at Zollverein for more than two decades.

"The plant today is quite different," she told CGTN. "It is preserved. It is the same plant as it was when it was closed down, but now it is a place for arts, for culture, for history, for sport, for economics, for everyone to enjoy being here."

Parks have been created in between the concrete, brick and steel, providing a space for plant species to flourish.

The nearby Rurh river used to be one of the dirtiest industrial rivers in Europe, but it has since been cleaned up and was once again opened for swimming in 2017. 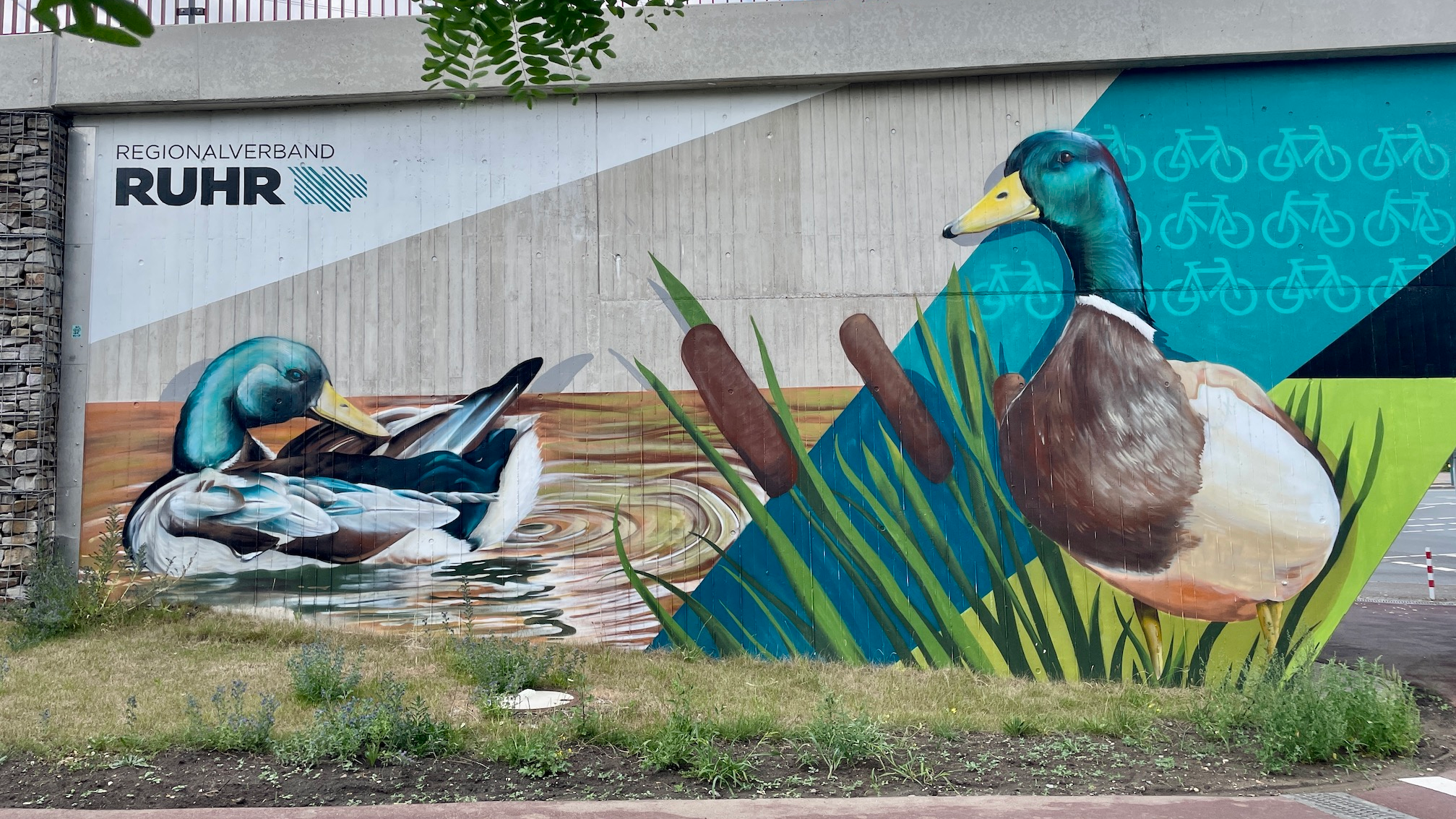 Essen enacted a number of successful projects that cleared up the grey skies, cleaned up the polluted rivers and created safe green spaces for its citizens. /CGTN

Essen enacted a number of successful projects that cleared up the grey skies, cleaned up the polluted rivers and created safe green spaces for its citizens. /CGTN

The city's green transformation was acknowledged by the European Commission in that same year when Essen was awarded the title of European Green city.

"I think this award is really about this historic perspective of change from a very industrialized urban area to this now more sustainable future city," says Kai Lipsius, the city's top environmentalist. "It's also about the issues of waste management, of water management, of air quality."

Lipsius says the residents are proud of how far their city has come.

"Definitely it was for us a boost on our journey to become a sustainable city."

Durchholz, at the old coal mine agrees. [I have asked Natalie on Whatsapp who Durchholz is]

"Decades before, Essen had an image to be the greatest coal mining city in Germany. This period is over and now Essen has transformed from a grey city to a green city with a lot of living quality and that is very important for us. We have new possibilities now."

But the journey is far from over and Essen's green dream continues.

The city is continuing its work on diversifying mobilization, with an emphasis on reducing vehicle traffic and aim to become a climate neutral city by 2030.