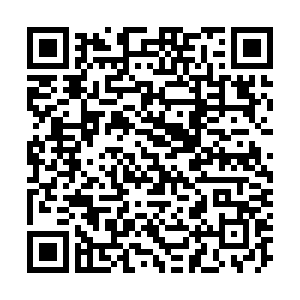 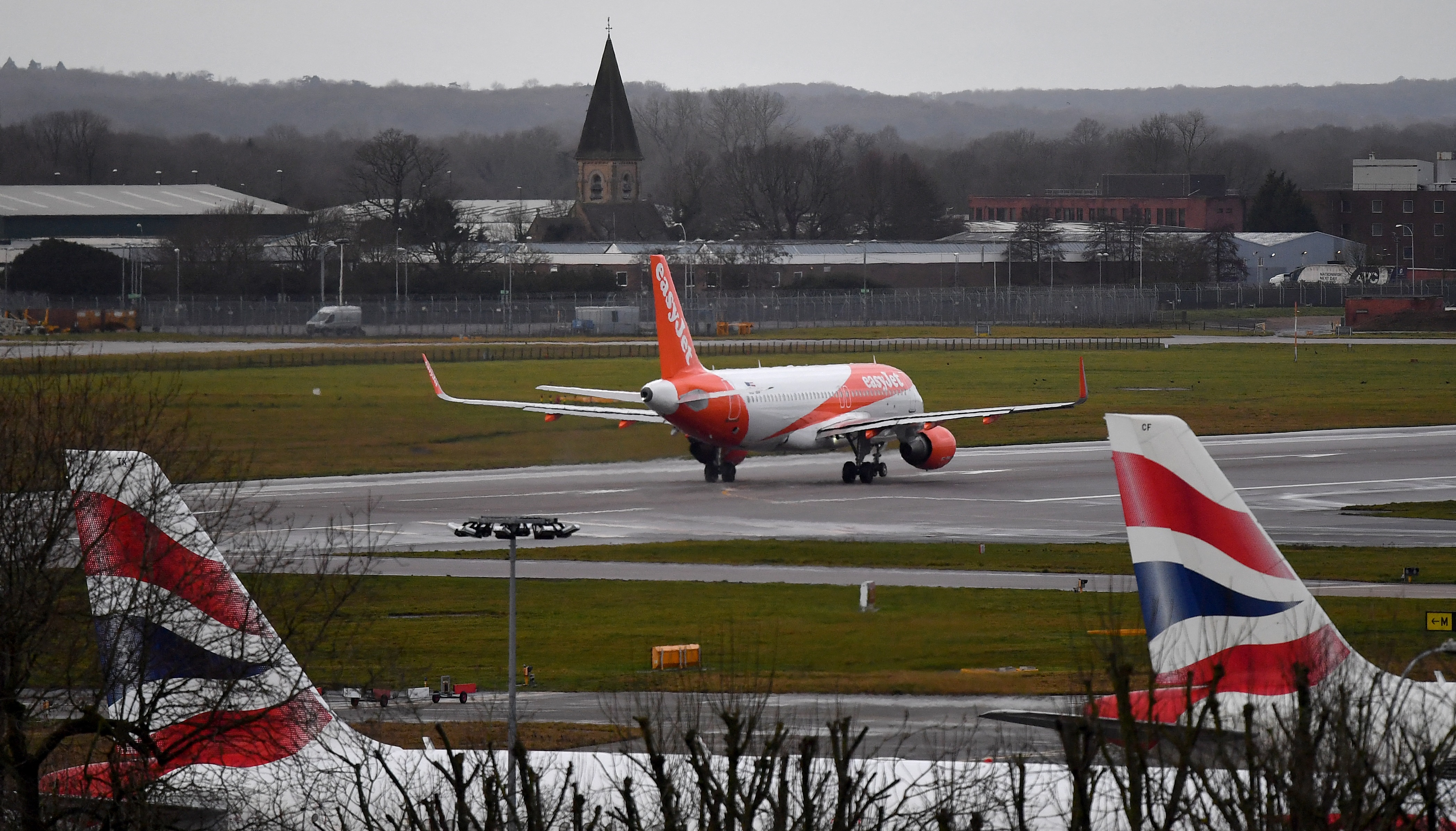 Airlines are enjoying high demand for travel over the summer. Ben Stansall / AFP

Airlines are enjoying high demand for travel over the summer. Ben Stansall / AFP

The aviation industry could be set for a period of "turbulence" after the summer holiday boom due to a series of economic factors, say experts.

There is no doubt that air traffic is positively flying at the moment with people desperate to getaway after two years of COVID-19 misery.

But there question is what happens next? And there is concern at the annual congress of the Airports Council International (ACI) Europe in Rome this week, because of inflation, the prospect of recession and Russia's attack on Ukraine.

The summer period is shaping up to be by far the best since the beginning of the coronavirus crisis that has severely affected the airline industry since 2020.

Some airlines, such as Ryanair, and countries, in particular Greece, have already recovered or even exceeded their 2019 daily flight numbers, according to Eurocontrol, a pan-European air traffic agency.

Across the continent, air traffic last week was at 86 percent of the same period in 2019, Eurocontrol said, and expected to reach up to 95 percent in August under its most optimistic estimate.

And companies are filling seats for the coming weeks despite the sharp rise in ticket prices, long lines in various airports from Frankfurt to Dublin to Amsterdam and strikes by flight attendants, pilots or air traffic controllers.

"Visibility is low because there is a lot of uncertainty," said Olivier Jankovec, director general of ACI Europe.

"We're now in a war economy in Europe, we have the prospect of a quite harsh recession, we have inflation at record levels, so how all of this is going to play into consumer sentiment... the jury's still out." 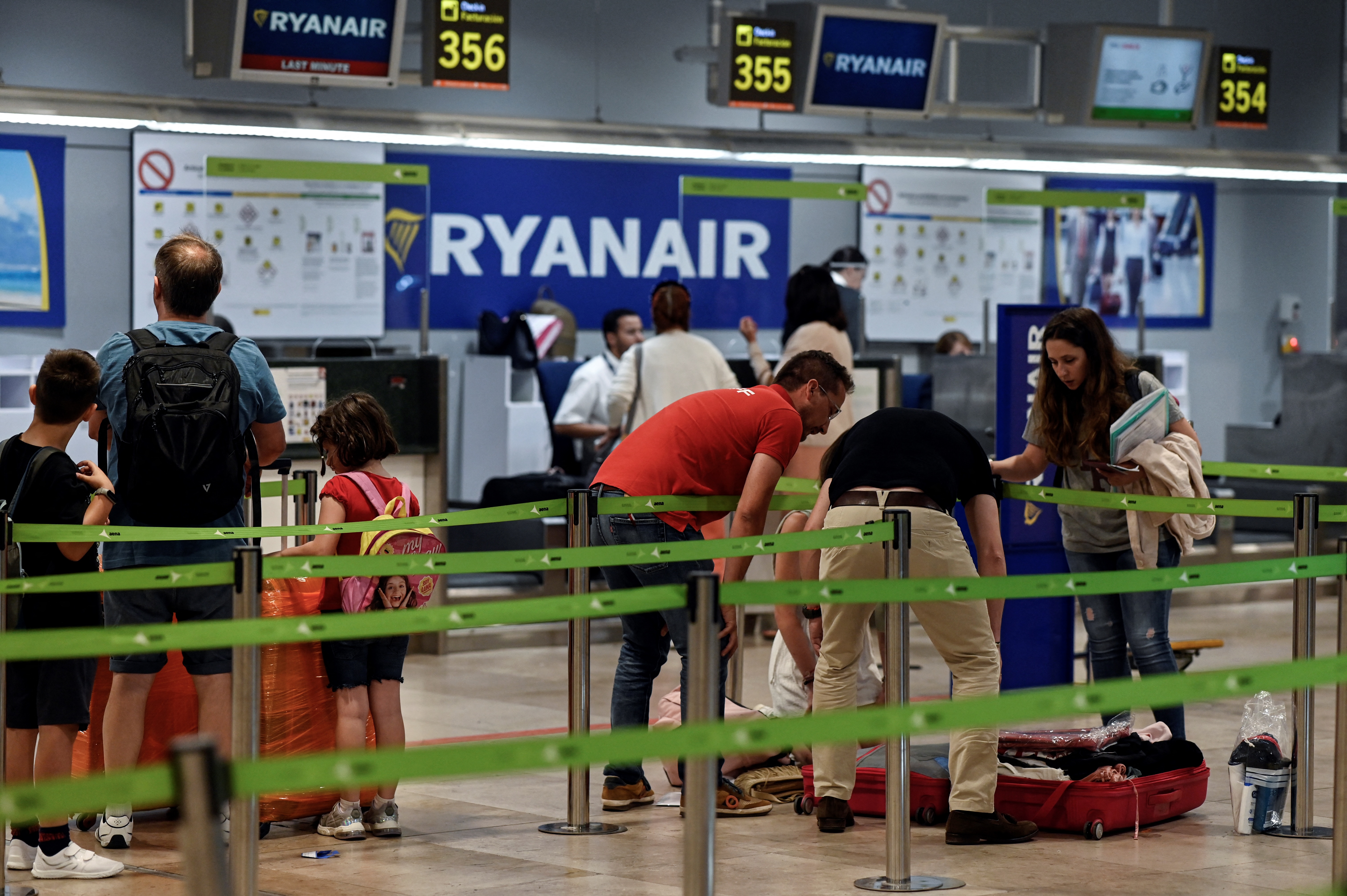 There are fears that economic conditions will cause "turbulence" in the industry. Oscar Del Pozo / AFP

There are fears that economic conditions will cause "turbulence" in the industry. Oscar Del Pozo / AFP

The director general for transport and mobility at the European Commission, Henrik Hololei, echoed that thought.

"We really need to tighten the seatbelt because there's going to be a lot of turbulence," he told delegates. "We are entering... a period of uncertainty which we have never experienced in the last decade. And that of course is the biggest enemy of the business," he said.

Hololei listed the war in Ukraine, high energy prices and shortages of energy, food and labor.

The price of jet fuel has doubled over the past year, with a refinery capacity shortage compounding the explosion in crude oil prices. Fuel accounts for about a quarter of the operating costs of airlines, which have passed them on to consumers in ticket prices as they seek to refill coffers drained by the two-year health crisis.

Still, strong demand has returned, confirmed Eleni Kaloyirou, CEO of Hermes Airports, which manages the airports of Larnaca and Paphos in Cyprus, where the high tourist season extends into November.

"People want to take their holidays," she said, acknowledging, however, "we do worry about next year."

The head of Istanbul International Airport, Kadri Samsunlu, voiced concerns about inflation's effect in Western Europe. And if consumer confidence is damaged, "We don't know what's going to happen to the demand," he warned.

The last unknown hanging over European air travel in the medium term is a possible new outbreak of coronavirus.

"COVID-19 has not disappeared, and it is not a seasonal flu either," Hololei warned.