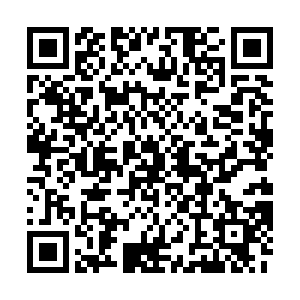 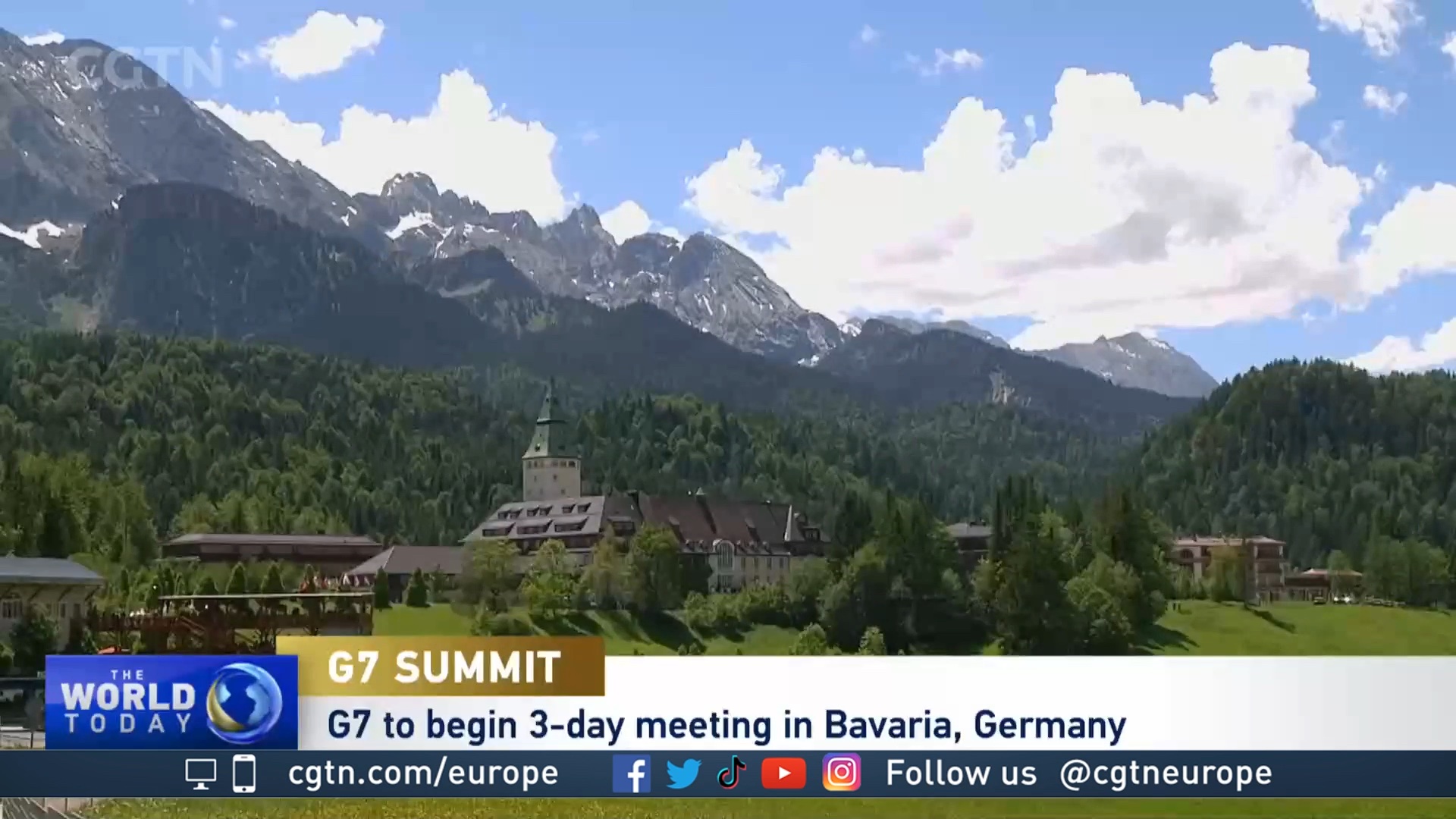 This weekend, the leaders from the U.S., the UK, France, Italy, Japan and Canada will join Germany to discuss the world's most pressing issues.

This is the second time that Germany and Schloss Elmau, a luxury hotel in the stunning setting of the Bavarian Alps, some 100 kilometers south of Munich, will host the high level summit.

As with the event held in 2015, security this weekend will be very tight.

The state and federal governments are spending upwards of $180 million on security measures including over 18,000 police officers patrolling the highways, villages and mountains all the way from the Munich airport to the conference venue.

Yet all this security is having some adverse effects on residents in the area.

Sixteen kilometers of temporary barriers are cutting off access to local nature spots, while the closure of many roads and highways will affect the business activity of cafes and shops in the nearby popular tourist town of Garmisch-Partenkirchen. 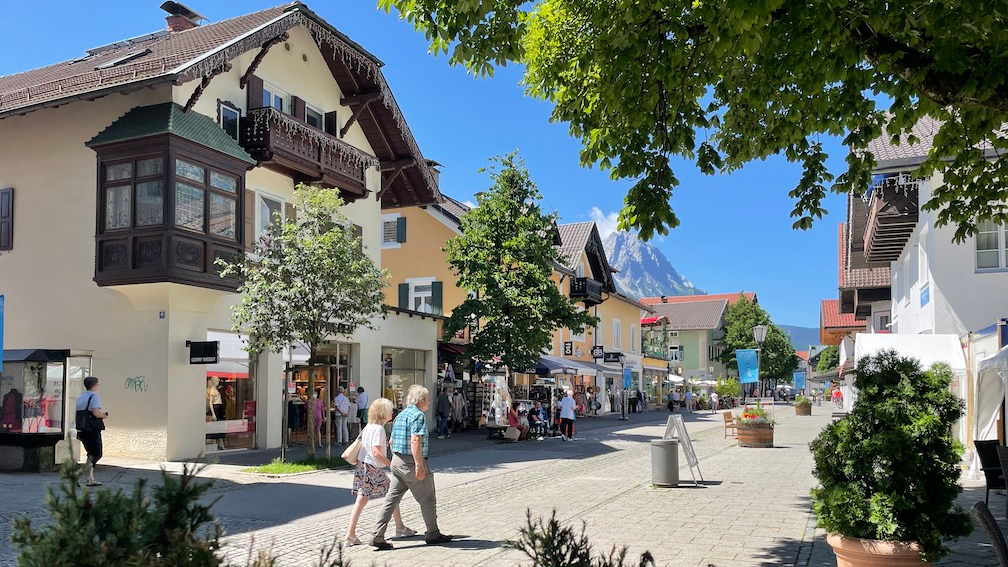 Germany is hosting the G7 leaders at Schloss Elmau, a luxury hotel in the stunning setting of the Bavarian alps. /Natalie Carney/CGTN Europe

Germany is hosting the G7 leaders at Schloss Elmau, a luxury hotel in the stunning setting of the Bavarian alps. /Natalie Carney/CGTN Europe

Cafe Kronner has been a staple on the main pedestrian way here for nearly a century.

While many businesses will simply close their doors this weekend, Cafe Kronner will stay open with minimal staff, essentially only for local residents.

"We are very understanding that we have to have talk about politics and everything, (but) the small stores have really big problems because we had COVID-19 for two years so there were no customers," she adds.

"Now, when we could open again, it starts with something else," she says, pointing also to the hot weather keeping people away. Some of the security for the G7 is having adverse effects on residents in the area. /Natalie Carney/CGTN Europe

Some of the security for the G7 is having adverse effects on residents in the area. /Natalie Carney/CGTN Europe

But local magazine and tobacco shop owner Michael Eisenschenk sees the positive for his business.

"From a political point of view," he remarks, "I think you could do it somewhere else, somewhere it would be easier to do the whole thing, but I personally don't really mind the police presence.

"In the long term, these police officers also have families and see how nice it is here and then they will also come on vacation afterwards and that'll bring in a lot more," he says.

Garmisch-Partenkirchen is also bracing for large protests from those opposed to the G7. In Munich, thousands marched on Saturday to urge the leaders to do more to fight climate change.

Organizers of the march, which involved around 15 non-governmental organizations, said 6,000 people attended the demonstration. 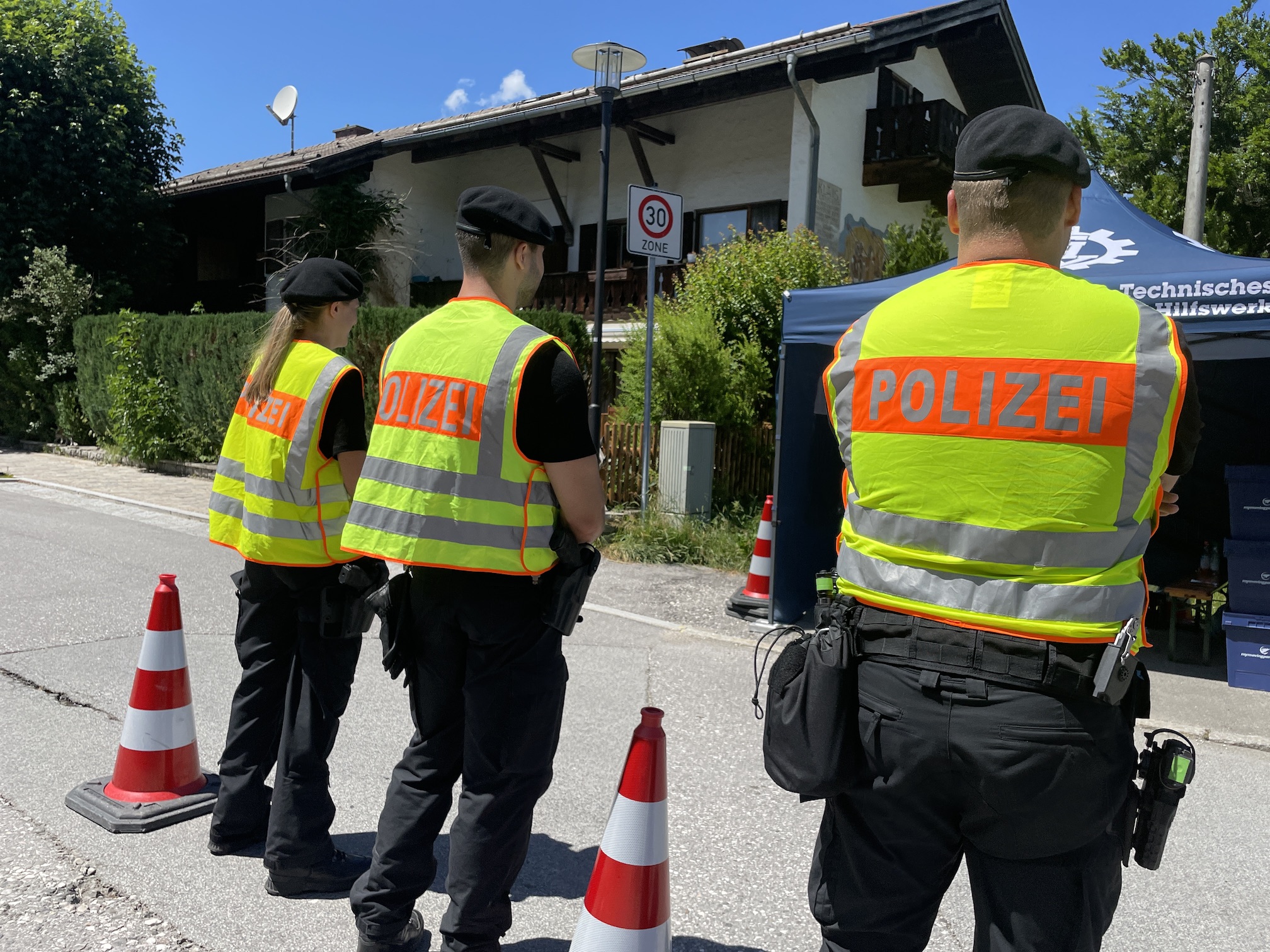 In 2015 amid the G7 meeting, police estimated just around 3,600 protesters gathered in the Bavarian village. /Natalie Carny/CGTN Europe

In 2015 amid the G7 meeting, police estimated just around 3,600 protesters gathered in the Bavarian village. /Natalie Carny/CGTN Europe

Caroline Englert, the spokesperson for the Bavarian Police, said the police are prepared should those numbers grow much larger.

"We definitely can't say that we're copying everything from 2015," Englert told CGTN, "because the world has simply changed. We now have a coronavirus pandemic behind us, there is Russia's war of aggression on Ukraine too. Cybercrime has also changed in the last seven years, so we simply have to see how things develop over the next few days."

The conversation between world leaders over the next few days is expected to focus on the effects of COVID-19 and the war in Ukraine on the global economy while also addressing the critical issues surrounding our environment, such as the transition to clean, green energy and investing in a better, "sustainable" future.