Download
E-scooter safety: What are the age and speed restrictions in Europe?
Tim Hanlon 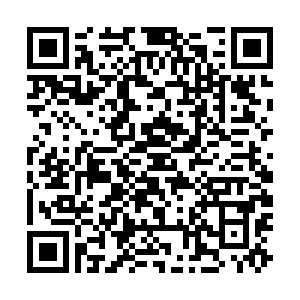 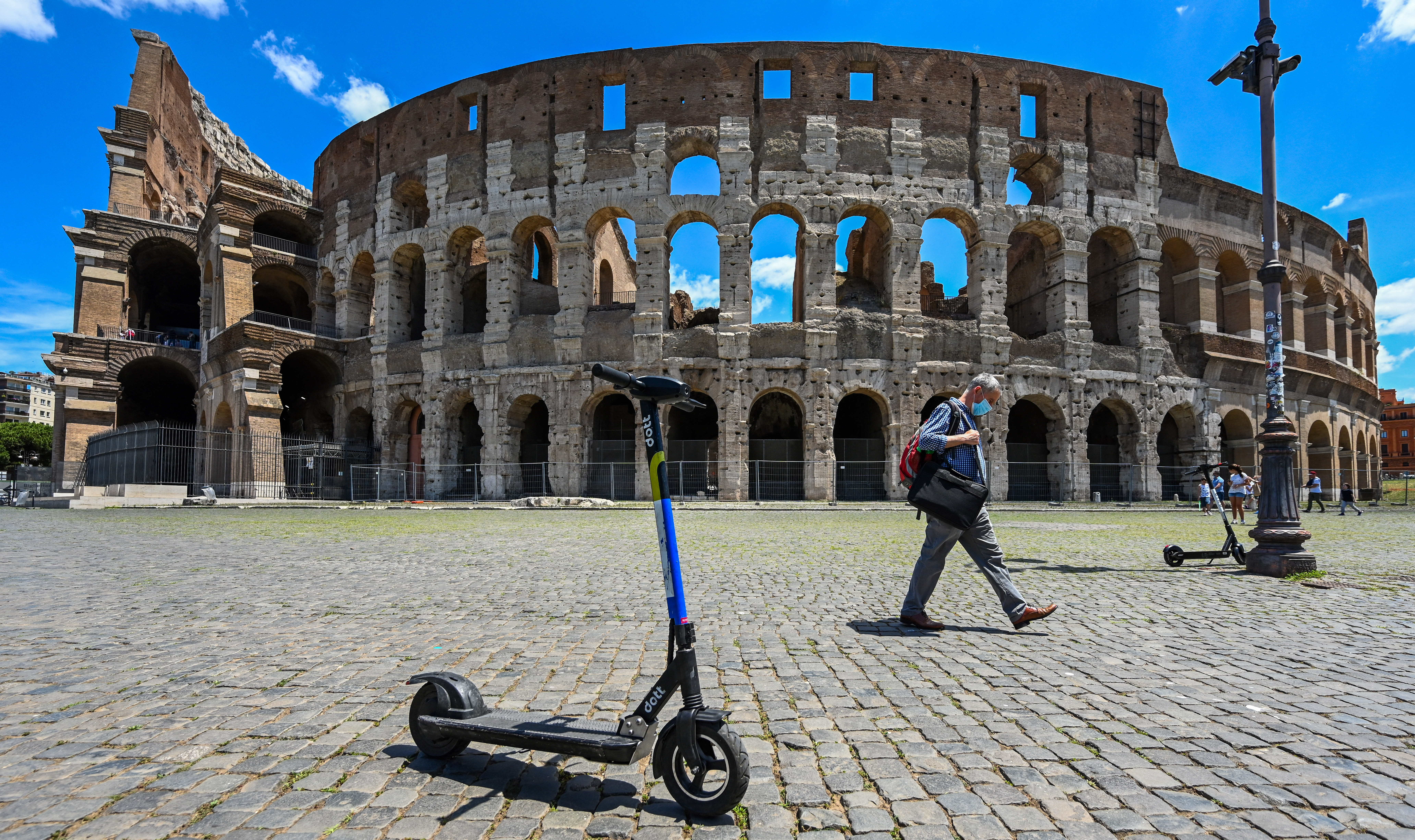 Rome authorities are looking to tighten rules over e-scooter use. Vincenzo PINTO / AFP

Rome authorities are looking to tighten rules over e-scooter use. Vincenzo PINTO / AFP

Electric scooters are seen by many as a cheap and convenient way to navigate cities around the world but they divide opinion with others claiming they are a nuisance and dangerous for users and other traffic on roads.

In Rome the number of crashes and near-misses involving the two-wheelers has prompted authorities to impose some order on a booming rental market that began two years ago.

The havoc came to a head earlier this month when two U.S. tourists attempted a night-time drive down the Spanish Steps, causing over 25,000 euros ($26,300) worth of damage to the 18th century monument.

For now, it's remarkably easy - requiring just a cell phone app - to hire one of the 14,500 scooters currently available in Rome, provided by seven licensed companies.

And in the city known for its traffic jams and limited public transport, they appeal to everyone from commuters to tourists and teenagers, who often squeeze two at a time onto the narrow deck.

But there are challenges to navigating the cobbled streets of Rome's cramped historic center - where bike paths are virtually non-existent - leading some scooter drivers to weave dangerously around cars.

"They cut you off. They pass on the right, on the left, they get stuck in front of us and risk being crushed," said Paolo Facioni, a 59-year-old bus driver.

Rented electric scooters have become a fixture in major cities around the world, from London to Paris and New York, part of a global move to diversify transport away from vehicles.

Tourists freewheeling around the bustling streets seem to "think they are in a video game!" he said.

Figures on the number of e-scooter-related deaths and injuries are worrying. Seventeen people have been killed in Italy in the past two years in incidents involving electric scooters, according to consumer protection association Codacons, while Rome police have recorded an average of 15 accidents a month.

Its chief Carlo Rienzi described Rome last month as "a Wild West, with scooters going where they shouldn't, often with two people on board, breaking the speed limit".

How dangerous are e-scooters?

Electric scooters lead to more injuries than other similar forms of transport, Finnish research appears to suggest, by comparing them to walking, cycling or motorbike use.

There were 331 patients who had suffered injuries from e-scooters and were admitted to the Finnish city of Tampere, with a population of 226,000 people, in two years up to April, 2021, according to data reported by the European Transport Safety Council.

Data from e-scooter rental companies in Tampere found that 1.8 million rides were taken in this period so this broke down as 18 Accident & Emergency admissions per 100,000 rides.

These results suggest that e-scooters are more dangerous than walking, cycling or using motorbikes although there are few studies to use as comparisons.

Danish authorities found that e-scooter crashes were seven times more common than from bike use in a study while research in Norway found crashes were 10 times higher than for bikes.

Interestingly, in Germany, new research from a hospital in Essen found that hospitalizations after e-scooter crashes were not reported to the police 74 percent of the time. In the UK injuries from e-scooters are likely to be higher than in official statistics because they are illegal for private use, and so may not be reported.

What are the e-scooter regulations including speed and age requirements across Europe?

Under new draft regulations, intended to come into force in January 2023, the speed limit will be reduced from 25 kilometers an hour (km/h) to 20 km/h an hour on roads, and six km/h in pedestrian areas without cars.

There have also been calls in Austria to limit the top speed of e-scooters to 20 km/h while in Paris, some central areas are now limiting the speed of rented e-scooters to 10 km/h.

In Ireland, where e-scooters could soon be legalized, speeds would be limited to 25 km/h, and local authorities will be given powers to reduce speeds to 20 km/h.

Authorities in Belgium are looking at a call for a minimum age of 16 years for riding e-scooters while Austria is considering raising the minimum age from 12 to 14.

Authorities in Helsinki last September banned e-scooter rentals after midnight on weekends, while in November councillors in Stockholm voted to slash the number of rental scooters available in the city.

In Finland, rented e-scooter speed limits have been reduced to 20 km/h, and 15 km/h at night.

E-scooter use in the UK is only legal for rentals on public roads, with private use not allowed despite up to a million imported to the country in recent years. In case of legalization, recommendations have already been drawn up by authorities including a top speed of between 10 and 12.5 miles per hour (16km/h to 20km/h), mandatory helmets and a minimum age of 16.

Denmark introduced mandatory helmets at the start of this year as is Norway for children up to 15 as well as drink drive limits that will be the same as for car drivers.

Minimum technical standards for e-scooters are being introduced in Spain while mandatory helmets have already been enforced.

The European Commission is looking at e-scooters and the possibility of drawing up guidelines. Technical standards are also being considered under possible plans for standardization.