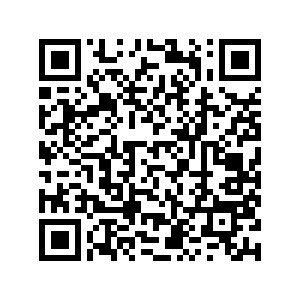 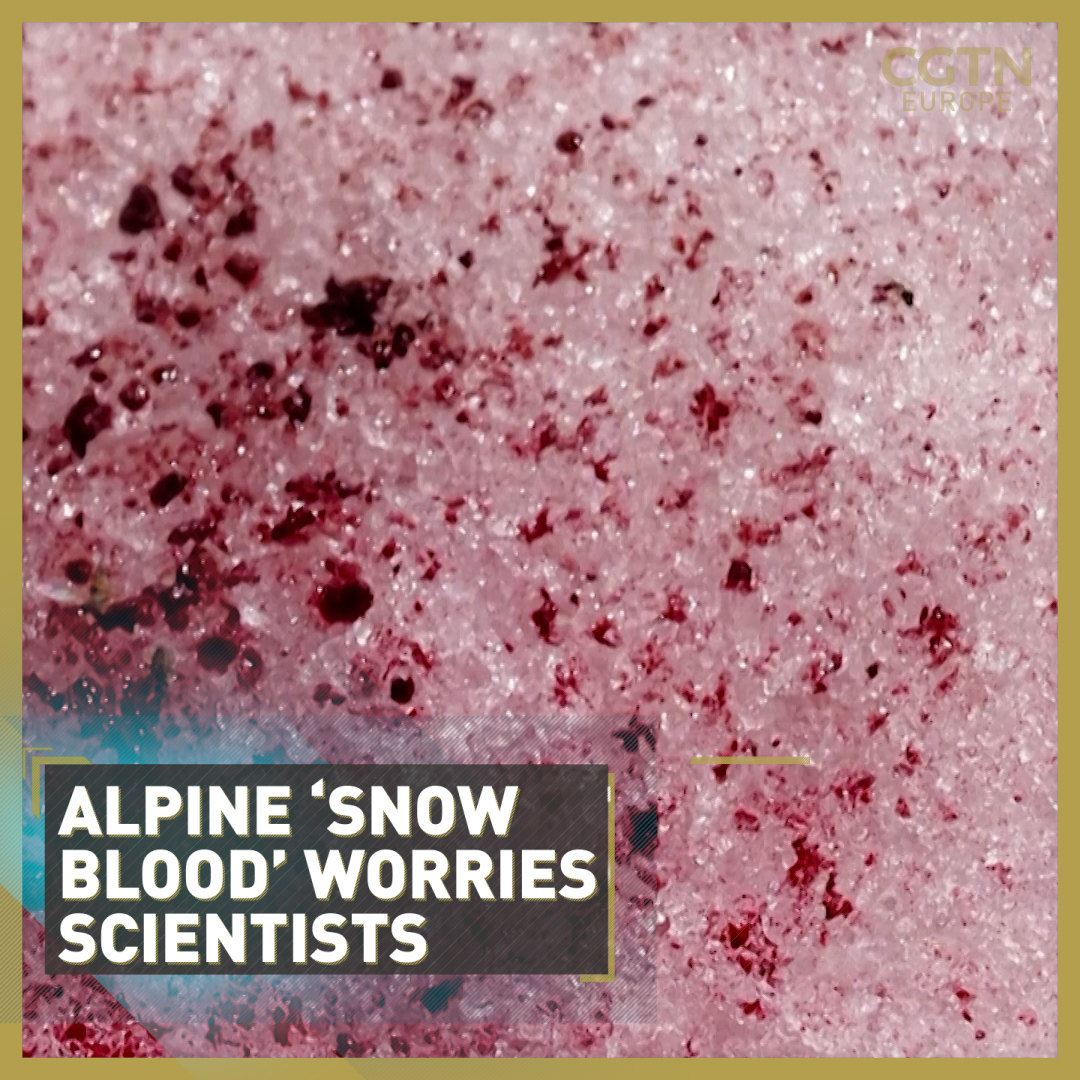 Scientists are examining the phenomenon of 'snow blood' in the French Alps, which accelerates Alpine thaw and appears to be on the rise.

"These algae are green but when it's in the snow it accumulates a little pigment like sunscreen to protect itself," said Eric Marechal, research director at Grenoble's Scientific Research National Center.

Marechal was speaking from a snowy mountainside 2,500 meters above sea level, while collecting laboratory samples on Le Brevent mountain with colleagues.

Although pretty, the appearance of the 'blood' is alarming Marechal, who explained the "double reason" for studying the algae. "The first is that it's an area that is little-explored and the second is that this little explored area is melting before our eyes so it's urgent," he said. 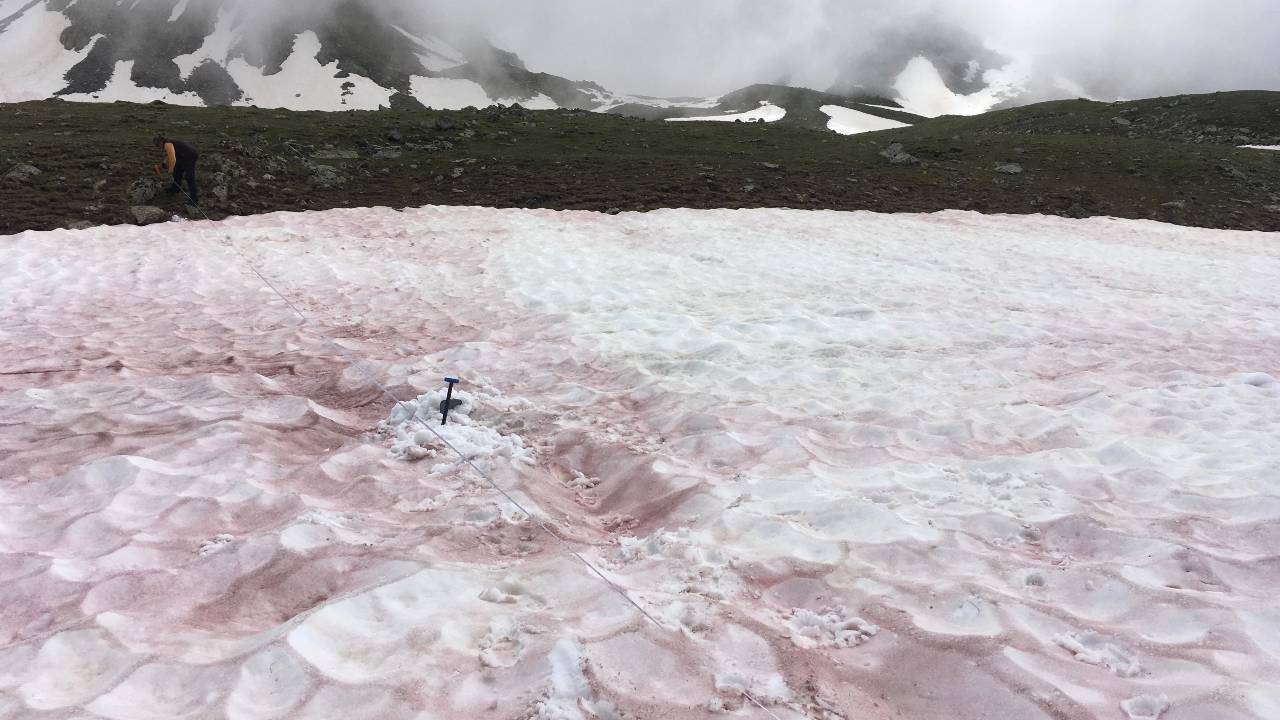 Some scientists, including Alberto Amato, genetic engineering researcher at CEA Centre de Grenoble, believe the volumes of algae are growing due to climate change, with higher carbon dioxide concentrations in the atmosphere favoring algal blooms.

Research is ongoing but what is certain is that the presence of the algae accelerates snow-melt, since its pigment reduces snow's ability to reflect the sun's heat.

Other types of algae, including a purple variety, as well as soot from forest fires have the same effect. If the algae do spread, snow and glacier melt around the world could fasten.

"The warmer it is, the more algae there are and the more the snow melts quickly," said Amato. "It's a vicious circle and we are trying to understand all the mechanisms to understand this circle so we can try to do something about it."

Snow volumes are already falling due to rising global temperatures, which are hitting the Alps disproportionately hard.

'Snow blood' was first described by Aristotle in the third century BC but was only formally identified and given its Latin name Sanguina nivaloides in 2019.