Download
Ukraine's stores are bursting with grain - but will it all rot?
Michael Voss in Kyiv 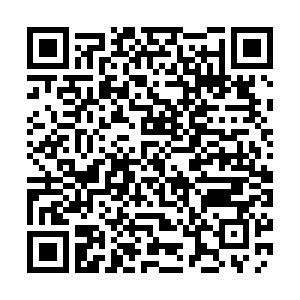 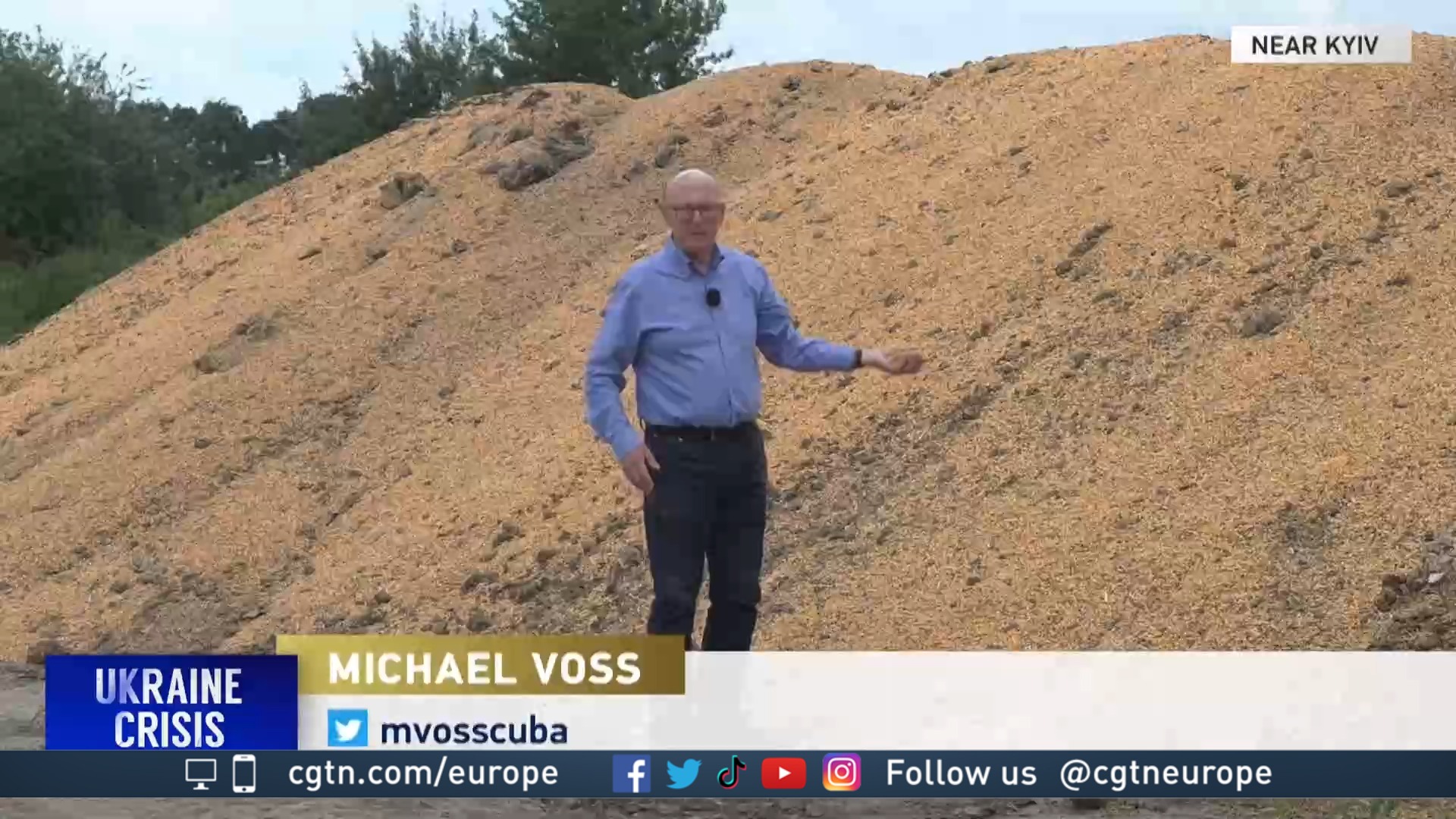 Turkey is working with the United Nations to try to broker a deal on getting grain exports out of Ukraine - to ease the global food crisis.

Negotiations center on Moscow and Kyiv agreeing a safe route to the Black Sea, but getting the grain out is only part of the problem.

The vast fields of wheat between Kyiv and the Belarusian border are almost ready for harvest. They should be helping to feed the world. But will they ever get to market?

Dmitry Skorniakov is CEO of HarvEast which was one of Ukraine's largest agricultural enterprises with 200,000 hectares of land. Today though, three quarters of his land is now held by the Russians.

As well as the Middle East, China was one of his biggest customers. He had 20,000 tons of sunflower oil in a terminal in Mariupol destined for China. He has no idea what happened to it.

His biggest problem now is that with sea ports blocked, his silos are backed up because he's having trouble exporting grain from last year's harvest.

There are giant sacks of grain covering a field at the Makariv depot. They are full of last year's harvest. Some were damaged in the fighting before the Russians withdrew from here and anything exposed to the elements is no longer fit for consumption.

Some grain is getting out, loaded onto trucks to take to Romania or by train to Poland. It's much slower and more expensive.

The silo we visited had huge delays as the trucks spent hours searching for fuel for the 800 km journey to the loading point on the Danube river in Romania.

There is the option of taking grain by rail to Poland but Ukraine's trains run on a different gauge and everything has to be taken off at the Polish border and placed in new wagons.

Ukraine's Deputy Minister of Agriculture told me of the limitations of these alternative routes.

"We could send up to a maximum of two million tons a month through these routes but that's still less than half what we can send by sea. So we can only supply 40 or 50 percent of what's needed," Taras Vysotski, Ukraine's First Deputy Minister of Agrarian Policy and Food said.

Even if shipping lanes are re-opened it could still take years to get back to normal.

Some of the prime agricultural land in the Kviv region was mined when the Russians retreated. Now the fields lie fallow and surrounding roads are marked with skull-and-crossbones signs warning: "Danger, mines!"

Some of Skorniakov's tractors were even blown up.

"The biggest problem is producers who have been unable to sell grain now don't have enough money to buy the supplies they need - because all the credit programs from international suppliers are stopped right now. We don't have enough to seed, so next year will be much worse than this year," he said.

Ukraine and Russia are both major grain exporters, accounting for a quarter of wheat exports as well as large proportions of corn and sunflower oil supplies. Russia blames western sanctions for the shortages; Ukraine blames the blockade of the Black Sea. But the victims are not only people in the region: much of Africa and the Middle East is dependent on imports and already feeling the impact through soaring prices.