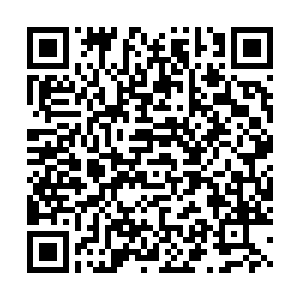 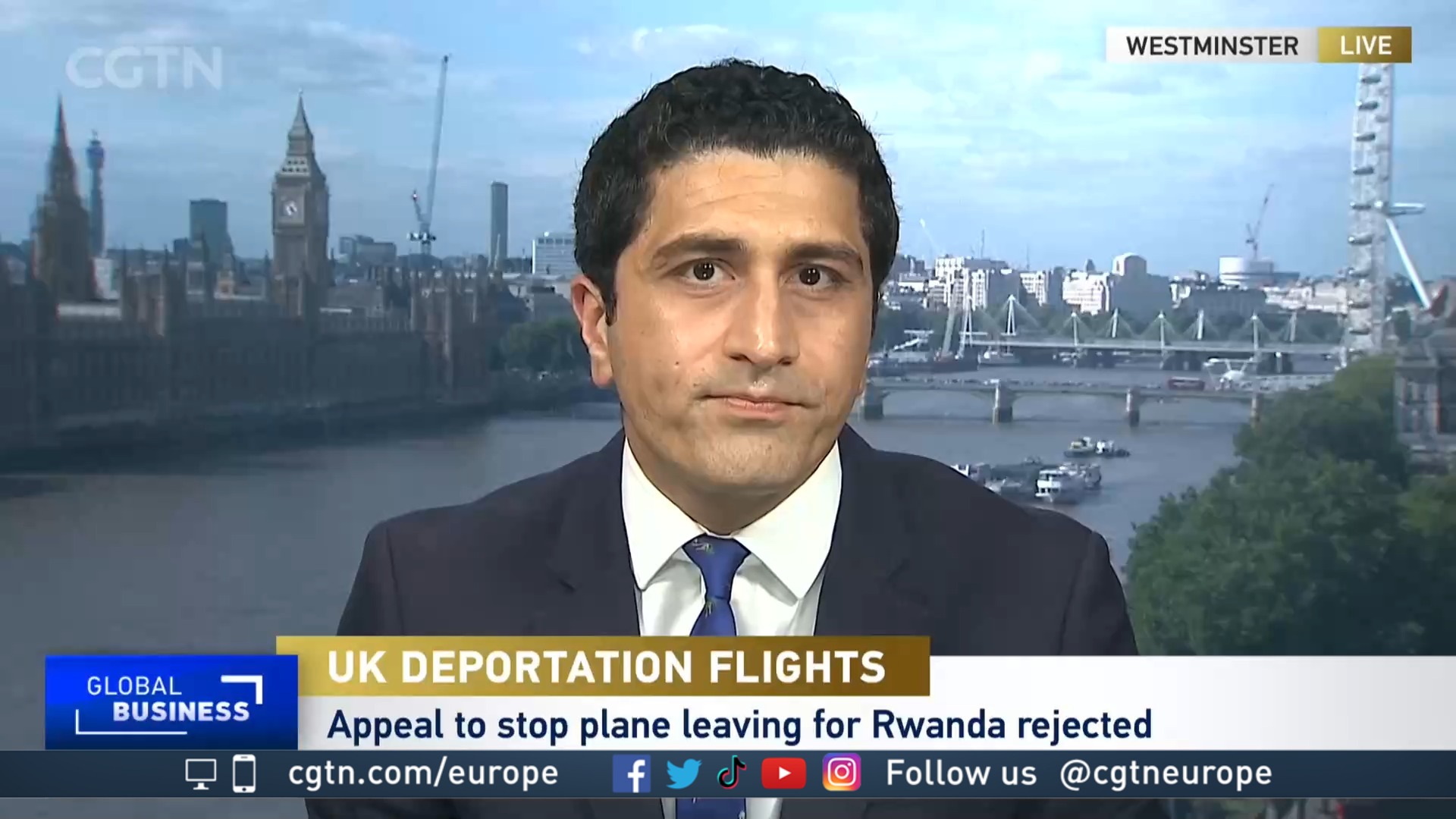 The Court of Appeal in London has rejected a second bid by campaigners to stop the deportation of migrants from Britain to Rwanda on a flight scheduled to leave on Tuesday.

That is not the end of the legal battle facing the UK government  whose plans to send asylum seekers to Africa has proved a controversial policy in the UK. Here are a few key questions answered around the contentious policy.

Why did the UK introduce it?

In recent years, the number of migrants and refugees coming to the UK via small boats has increased sharply. So far this year, more than 10,000 people have arrived after crossing the English Channel - more than double the figure for the same period last year.

In April, UK Home Secretary Priti Patel signed a deal with Rwanda to send some of those who arrived illegally in Britain to resettle in the East African nation. The five-year trial scheme will focus on single men who make up the bulk of arrivals.

The British government says the move will help stop the risky trade in people smuggling and it will give Rwanda more than $150 million to initially fund the project, promising jobs, housing and healthcare for migrants. 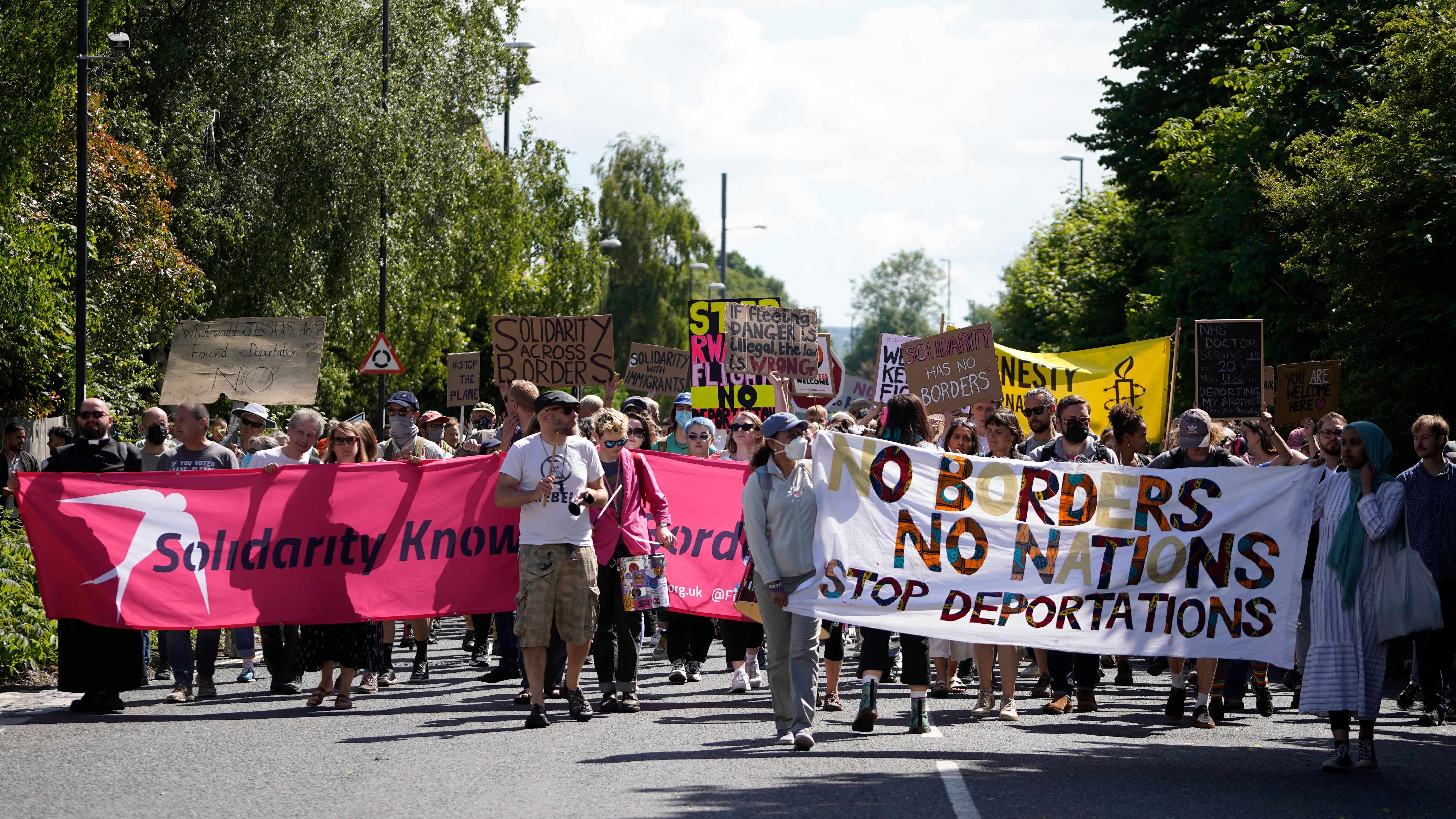 Protesters have say it is cruel and inhumane to send asylum seekers to Rwanda. Niklas Halle'n / AFP

Protesters have say it is cruel and inhumane to send asylum seekers to Rwanda. Niklas Halle'n / AFP

What do opponents say?

Opponents say the move is cruel and inhumane and that the UK is essentially outsourcing its obligations to a third party. More than 150 organizations worldwide have criticized the plans, including the United Nations, who called it "unacceptable."

Charities and aid groups working with refugees say people are risking their lives to cross the Channel because the UK is not doing enough to offer safe and legal routes for asylum. The fact that it has become harder to arrive in the UK by air or road in recent years could be a key factor driving the trafficking in small boats. 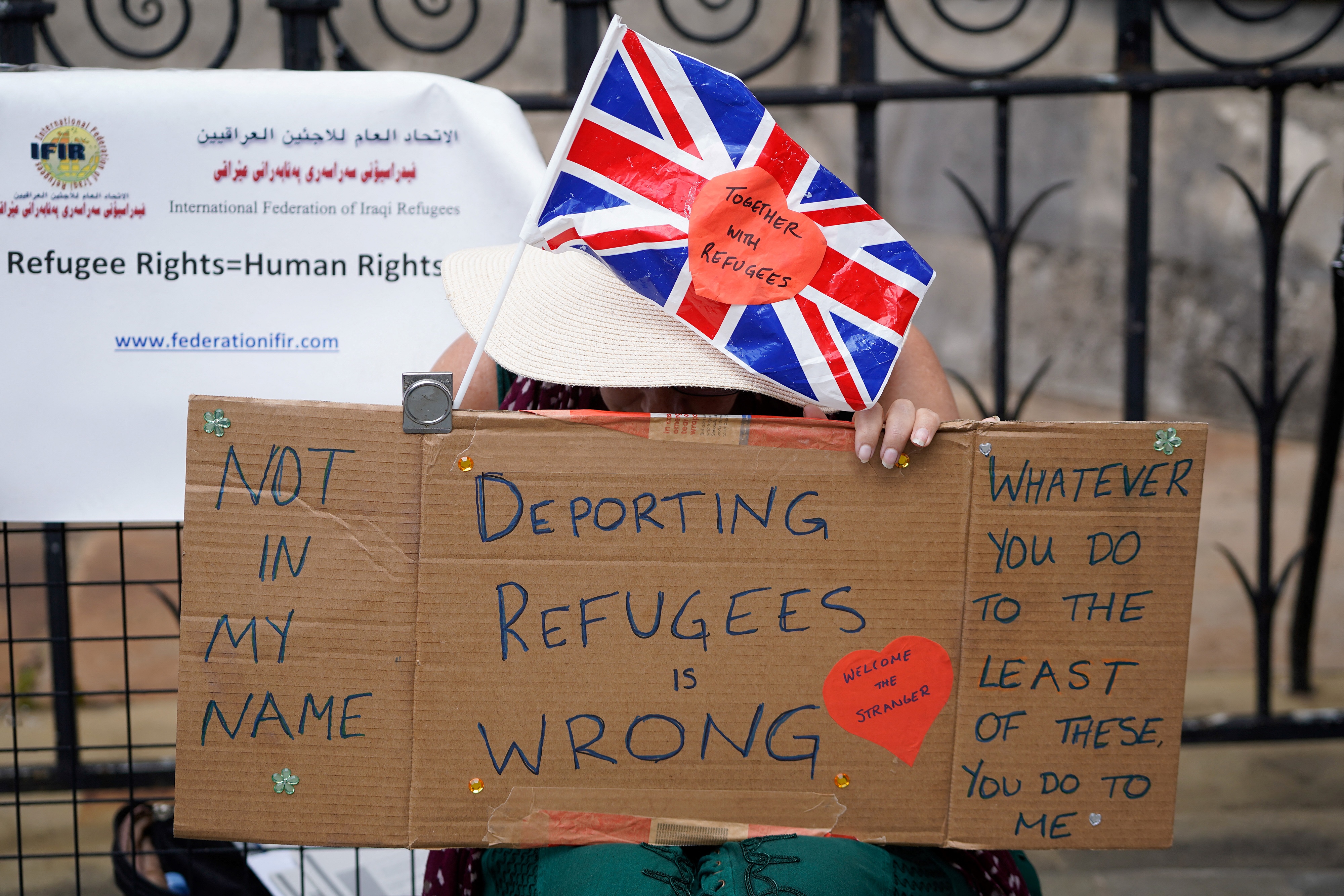 Why are the courts involved?

Campaigners against the policy launched a legal challenge, known as a judicial review, against the plan. It claims the move is unlawful as it breaks international law and questions whether Rwanda is a safe country for some migrants, including homosexuals.

Opponents also sought an injunction to stop the first flight departing but the High Court ruled on Friday that it could go ahead and that decision was upheld by the Court of Appeal on Monday.

Despite the court rulings on the policy, individual asylum seekers can legally challenge their removals. Over the weekend, campaigners say a number successfully removed their deportation orders and it means Tuesday's flight will go ahead but with far fewer people on board. Around 30 were expected to be deported. That number could dwindle to just a few or even none by Tuesday.

A wider review of the policy is expected in the courts too, which could take six weeks. The controversial policy could face more legal challenges in the weeks and months ahead, all with significant cost to the UK taxpayer.