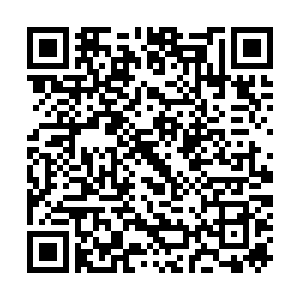 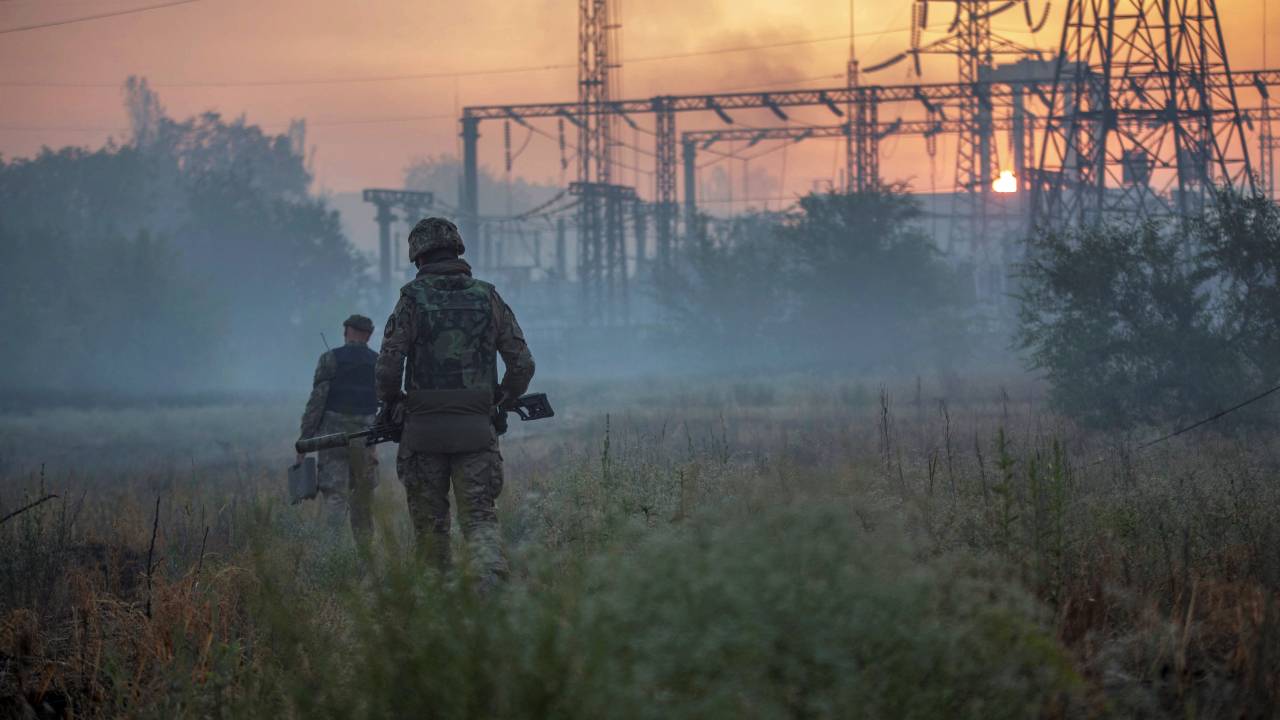 Ukrainian service members patrol an area in the city of Sievierodonetsk ahead of the order to retreat from the city. /Oleksandr Ratushniak/Reuters

Ukrainian service members patrol an area in the city of Sievierodonetsk ahead of the order to retreat from the city. /Oleksandr Ratushniak/Reuters

• Ukrainian forces have been ordered to retreat from the key battleground city of Sievierodonetsk after weeks of fierce street fighting, a move seen by Russia as a significant victory in its fight to take control of Donbas, the country's industrial heartland.

• Sievierodonetsk's twin city Lysychansk is now set to become the next main focus of fighting, with a Russian-backed separatist leader saying it would take just a week and a half to secure full control of the last Ukrainian-held city in Luhansk.

• Luhansk's governor said Russia had continued to launch artillery and air strikes on the cities, hitting a chemical plant where hundreds of civilians were trapped, while also attempting to enter and blockade Lysychansk.

• South of Sievierodonetsk, Ukrainian soldiers have also retreated from the towns of Hirske and Zolote in the face of intense Russian assaults, but had some success in the southern Kherson region, according to Kyiv. The country's foreign minister said that retreating did not mean losing the war.

• British Prime Minister Boris Johnson says he fears Ukraine could be pressured or even "coerced" to accept a "bad peace" deal with Russia due to the economic consequences of the conflict in Europe.

• Ukraine's northern border region of Chernihiv came under "massive bombardment" from Belarus, the Ukrainian army said on Saturday, as fears grow the Russian ally could fully join the conflict and launch an assault from the north, forcing Kyiv to redirect troops from fierce fighting along the eastern Donbas frontline.

• EU leaders have agreed to grant "candidate status" to Ukraine and neighboring Moldova, in a show of support amid the conflict. Russia said the decision amounted to the EU "enslaving" its surrounding countries in an attempt to "contain Russia" geopolitically.

• The G7 rich countries are expected to put on a show of united, long-term support for Ukraine at a summit starting on Sunday, even as the conflict's growing impact on the world economy tests their resolve.

• The first trial of a Russian soldier charged with raping a Ukrainian woman during the conflict has got underway, commencing what prosecutors say could be dozens of such cases.

• It would take Ukraine a decade to build infrastructure capable of replacing its Black Sea ports, which are currently blockaded, preventing grain exports around the world, according to Ukraine's deputy agriculture minister. Germany has accused Russia of taking the world hostage with its "grain war". 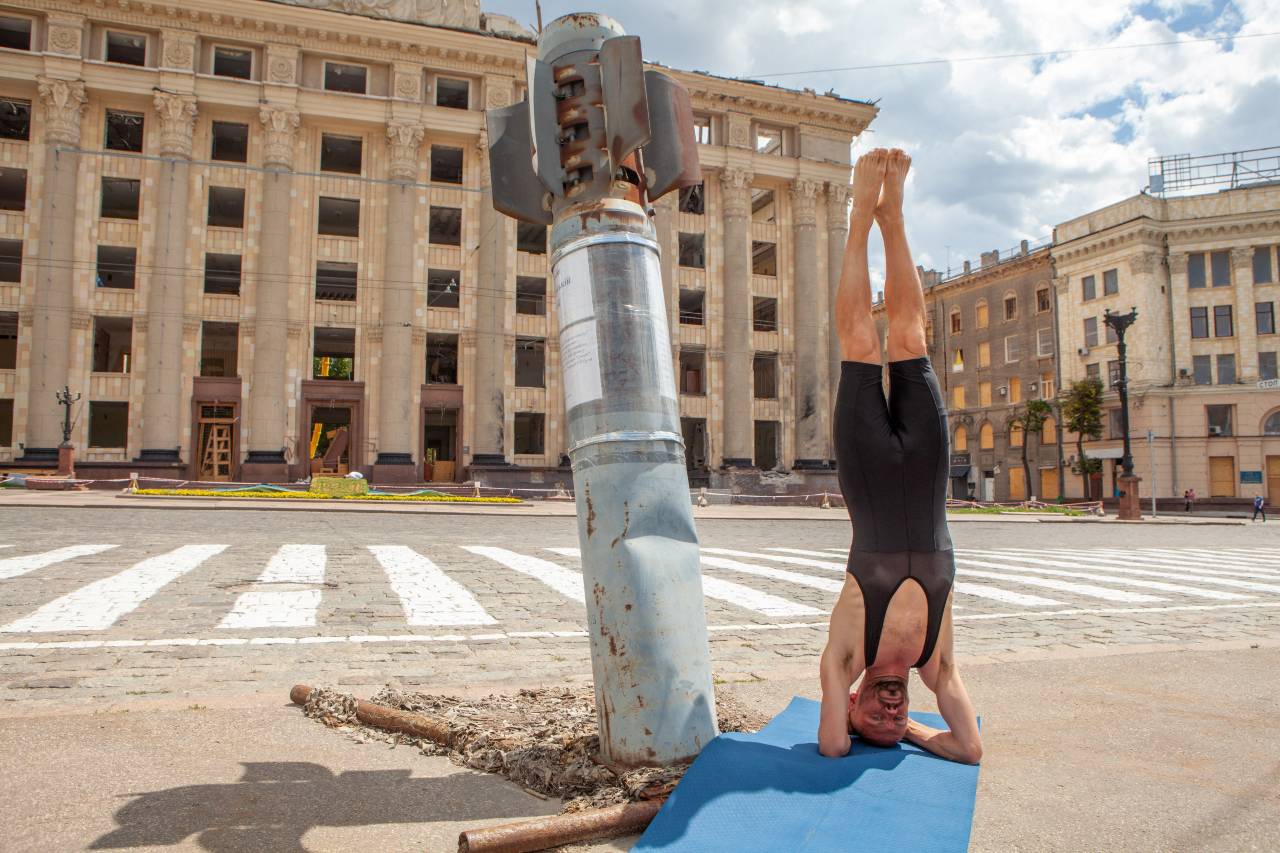 Maxim Burlaka performs a yoga handstand next to an upright missile in Kharkiv to mark International Day of Yoga. /Stanislav Ostrous & Maxim Burlaka/Reuters

Maxim Burlaka performs a yoga handstand next to an upright missile in Kharkiv to mark International Day of Yoga. /Stanislav Ostrous & Maxim Burlaka/Reuters

What the fall of Sievierodonetsk means for Ukraine

It has taken Russia weeks of intense fighting, many casualties, and relentless shelling before the Ukrainian soldiers holding out in the strategic city of Sievierodonetsk received orders to retreat.

"Remaining in positions smashed to pieces over many months just for the sake of staying there does not make sense," Serhiy Gaidai, governor of the wider region, said on Ukrainian television on Friday.

An estimated 90 percent of the industrial city's buildings damaged, the majority of its some 100,000 residents having fled, and with limited immediate strategic value beyond a sprawling chemicals plant, it may not seem like such a big prize. 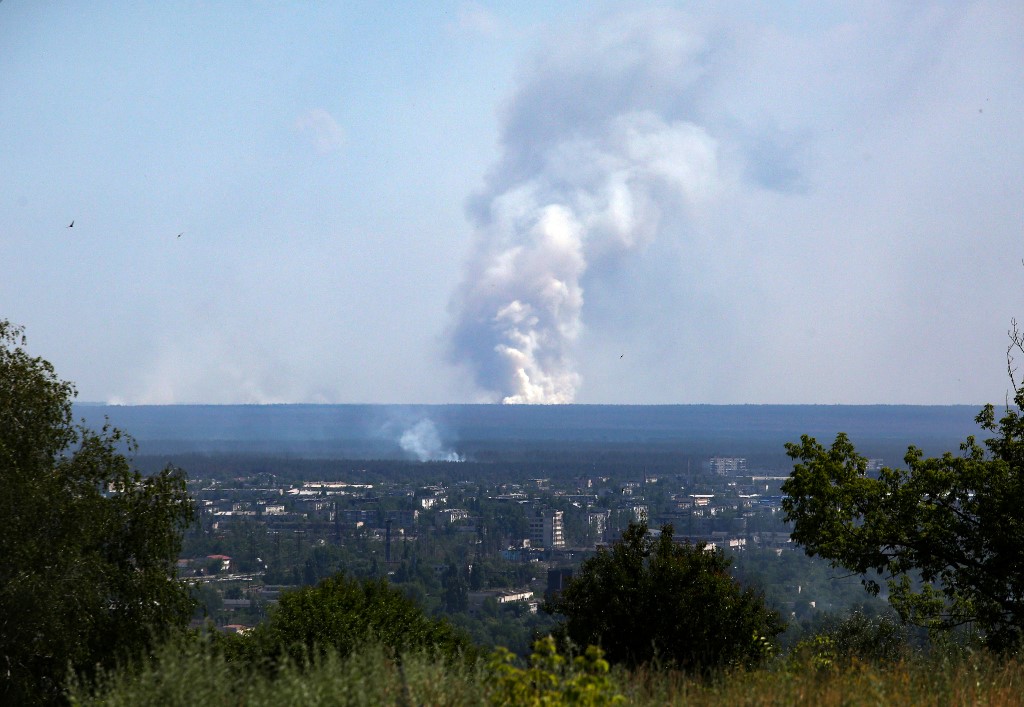 A large plume of smoke rises over Lysychansk. /Anatolii Stepanov/AFP

A large plume of smoke rises over Lysychansk. /Anatolii Stepanov/AFP

However, Sievierodonetsk's capture, if and when officially confirmed, will be thought of by Russia as evidence that its change in strategy from its early and unsuccessful attempts at "lightning warfare" to a much slower offensive reliant on long-range shelling rather than close-quarters combat, is working.

Sievierodonetsk would be the biggest Ukrainian city Russia has captured since it took control of Mariupol last month.

"Our military has changed tactics," said one Russian government official.

"They know how to do it now. Yes it's slow, but the strategy works and it means far less casualties," said the official.

"Whatever they did, it is working for them," said Muzyka. 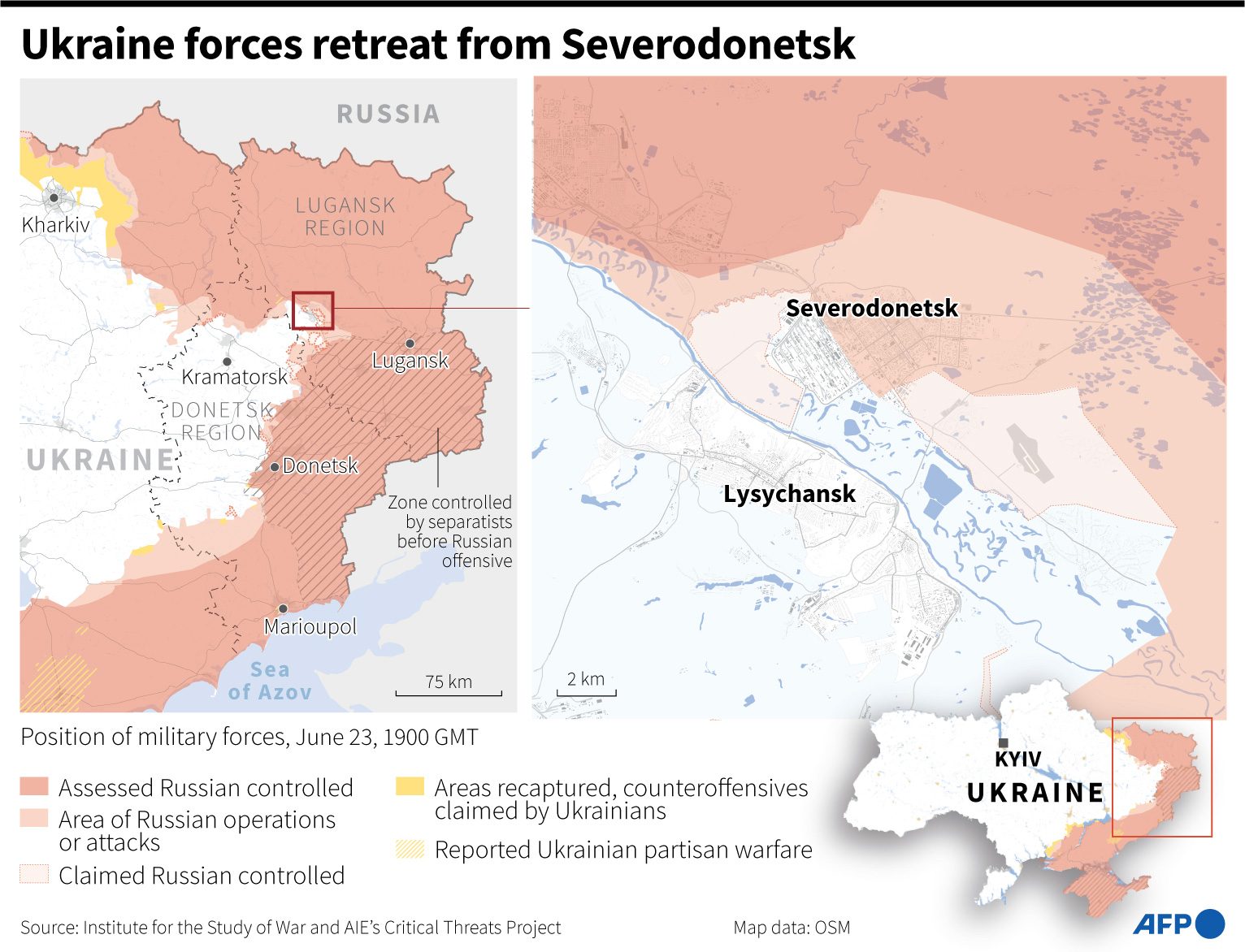 "Another thing is we don't know what's going on with the Ukrainians; their manpower, losses and so on. From their point of view officially, everything is rosy. But it certainly is not this way."

The fall of Sievierodonetsk would mean only one other major settlement in Ukraine's Luhansk region remained in Ukrainian control – the nearby twin city of Lysychansk, which lies across the Siverskyi Donets River and on high ground, making it harder to overwhelm.

Luhansk is one of two regions that make up the wider Donbas area, the capture of which Moscow has made the main aim of its assault in Ukraine.

Russia still faces serious obstacles in its campaign to control the area: Ukraine still holds almost half of the Donetsk region, the other region it is targeting, including the heavily fortified cities of Sloviansk and Kramatorsk.