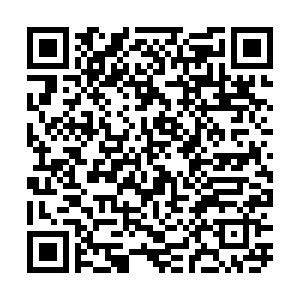 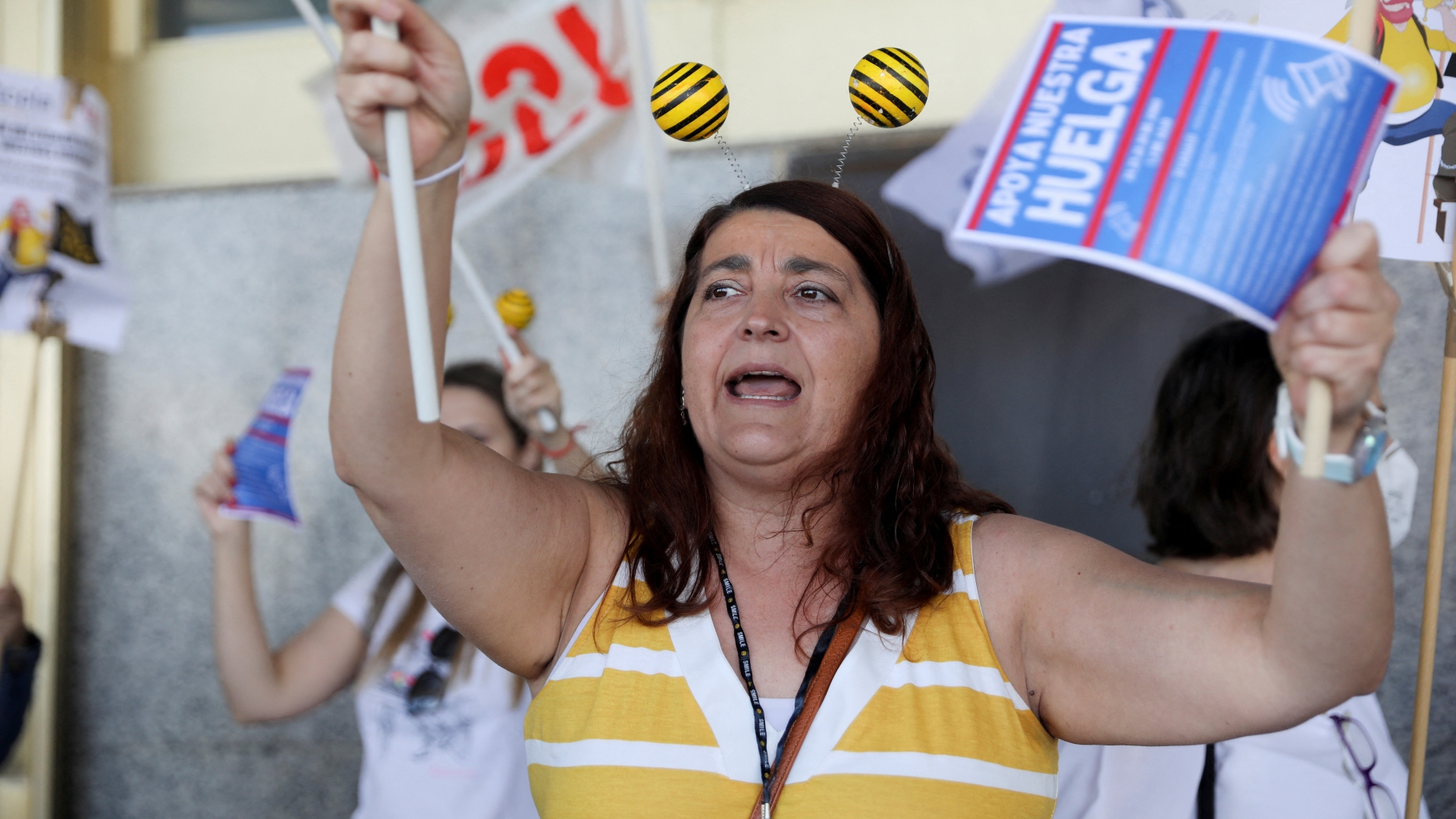 Members of the USO union protest have begun a three-day protest in Spain over pay./Isabel Infantes/Reuters

Members of the USO union protest have begun a three-day protest in Spain over pay./Isabel Infantes/Reuters

Ryanair cabin crew were making their voices heard at Terminal One, Barajas Airport in Madrid. It's the start of a three-day strike which will also include a walkout next weekend for a further three days – just as the schools in Spain break up for the summer holidays.

The issue revolves around pay and conditions, specifically for those contracted through recruitment agencies.

They often receive less than the minimum wage in Spain, having to make up their salary through additional flight hours.

The Irish airline claims that it complies fully with Spanish employment law. The union representing the strikers won a court case last year which ruled that those employed by the agencies represented an 'illegal transfer' of contracts as in fact the true employer was Ryanair.

CGTN Europe spoke to one of the protesters, Fernando Carillo, who works as cabin crew on Ryanair.

"Working conditions with recruitment agencies like Crew Link and Workforce are awful, they pay less for flight hours," he said. "They don't have the same decent conditions as those workers on proper Ryanair contracts."

Carillo claims he and his colleagues had been forced into this position by the Ryanair management. 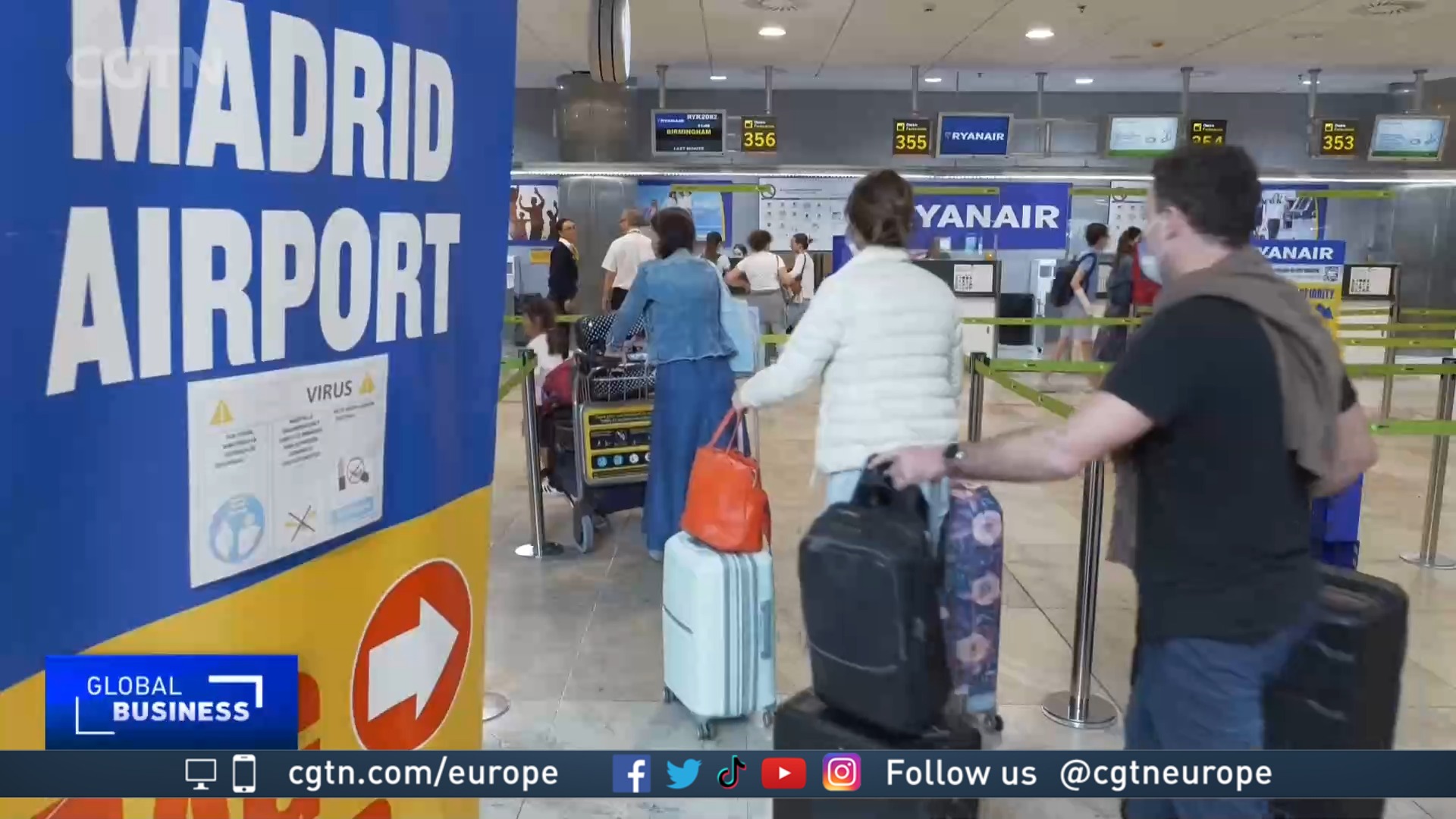 Similar strikes are also expected to take place at other European hubs such as Portugal, Italy and France. Ryanair bosses say the strikes will cause little disruption to their flights. It comes after the Spanish government ordered the company to operate at least 73 percent of flights over the strike period to maintain minimum services.

Spain's transport ministry says they were trying to defend the basic rights of citizens to travel, balanced with the right to strike.

At Barajas, the departures board showed no cancellations, but what is clear is that the continuing issues between the airline and its crew have a negative impact on passengers.

"Their working conditions are really poor, they don't have a labor agreement and that's illegal – it's the last time I fly with this airline," a passenger said. "I think this will affect Ryanair. I came here for the holidays and hopefully, I will now be returning home. Hopefully we won't have a delay, as we did coming out here."

This is the first full high season with almost no travel restrictions and Spain's tourist-dependent economy desperately needs the holidaymakers to return.

A summer of airline strikes could derail Spain's fragile recovery as it struggles to get back on track after COVID-19.