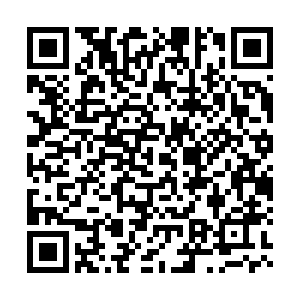 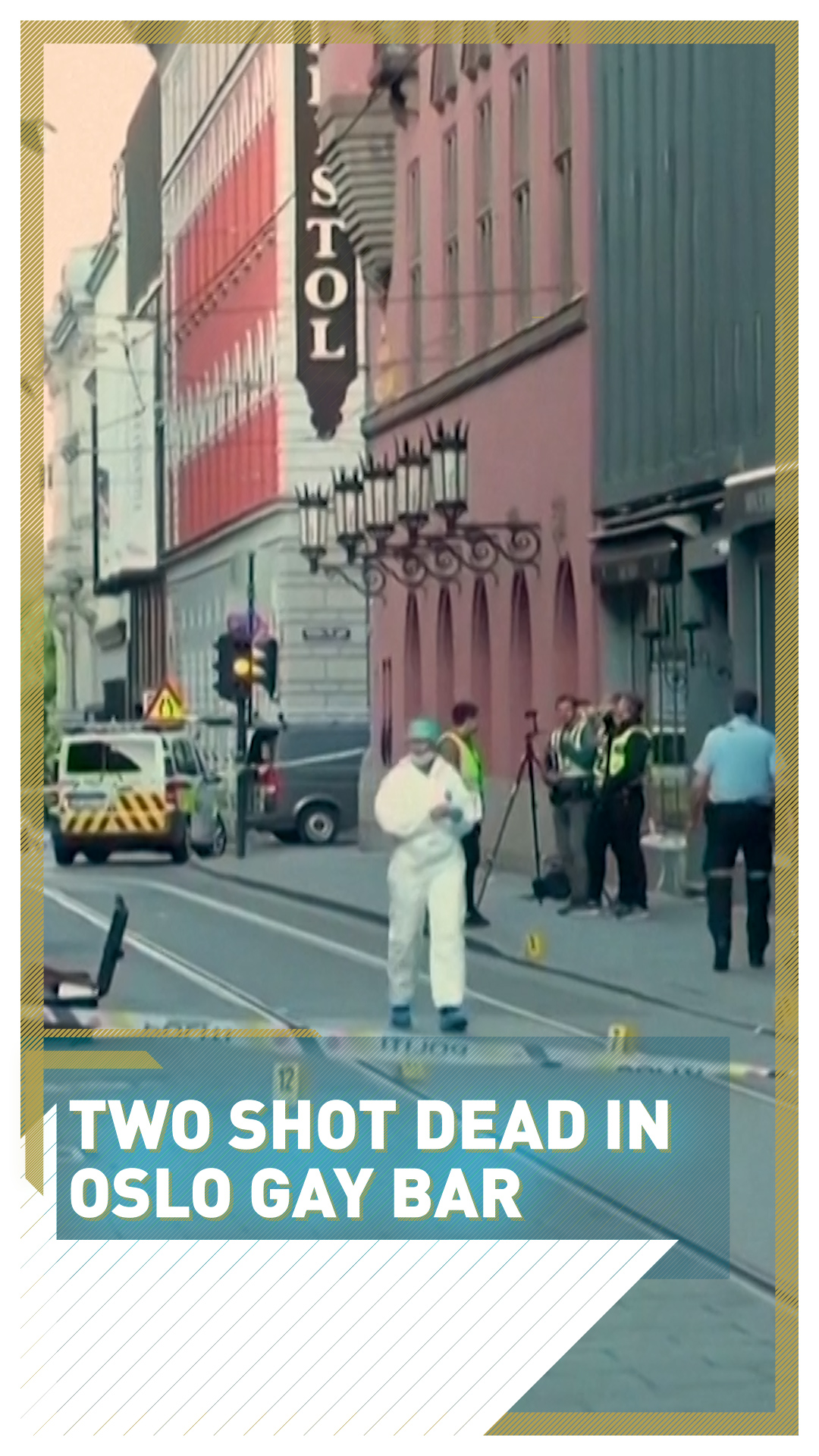 Norwegian police have arrested a man suspected of "Islamist terrorism" after a gunman went on a terrifying rampage in a gay bar and the surrounding streets in Oslo on Saturday.

Two people were killed and more than 20 were injured on the day the city's LGBT+ community was due to celebrate its annual Pride parade.

The suspect was known to Norway's intelligence services and had spoken to him last month.

The attack occurred in the early hours, with victims shot inside and outside the London Pub, a well-known gay bar and nightclub open since 1979, as well as at one other bar in the center of the Norwegian capital.

"Many people were crying and screaming, the injured were screaming, people were distressed and scared – very, very scared," said Marcus Nybakken, 46, who had left the London Pub shortly before the shooting and returned later to help.

"My first thought was that Pride was the target, so that's frightening."

Journalist Olav Roenneberg of public broadcaster NRK said he was in the area at the time and saw a man arrive with a bag, take out a gun and start to shoot: "Then I saw windows breaking and understood that I had to take cover."

A suspect, a 42-year-old Norwegian citizen of Iranian origin, was arrested minutes after the shooting spree, according to police, who said they believe he acted alone. Two weapons, including a fully automatic gun, were retrieved from the crime scene, they added.

Norway's intelligence service PST, which is responsible for counter-terrorism, said it was treating the attack as "an act of Islamist terrorism".

The suspect "has a long history of violence and threats," PST's chief Roger Berg said.

The suspect had been on the PST's radar "since 2015 in connection with concerns about his radicalisation" and membership "in an Islamist extremist network", Berg told a news conference. 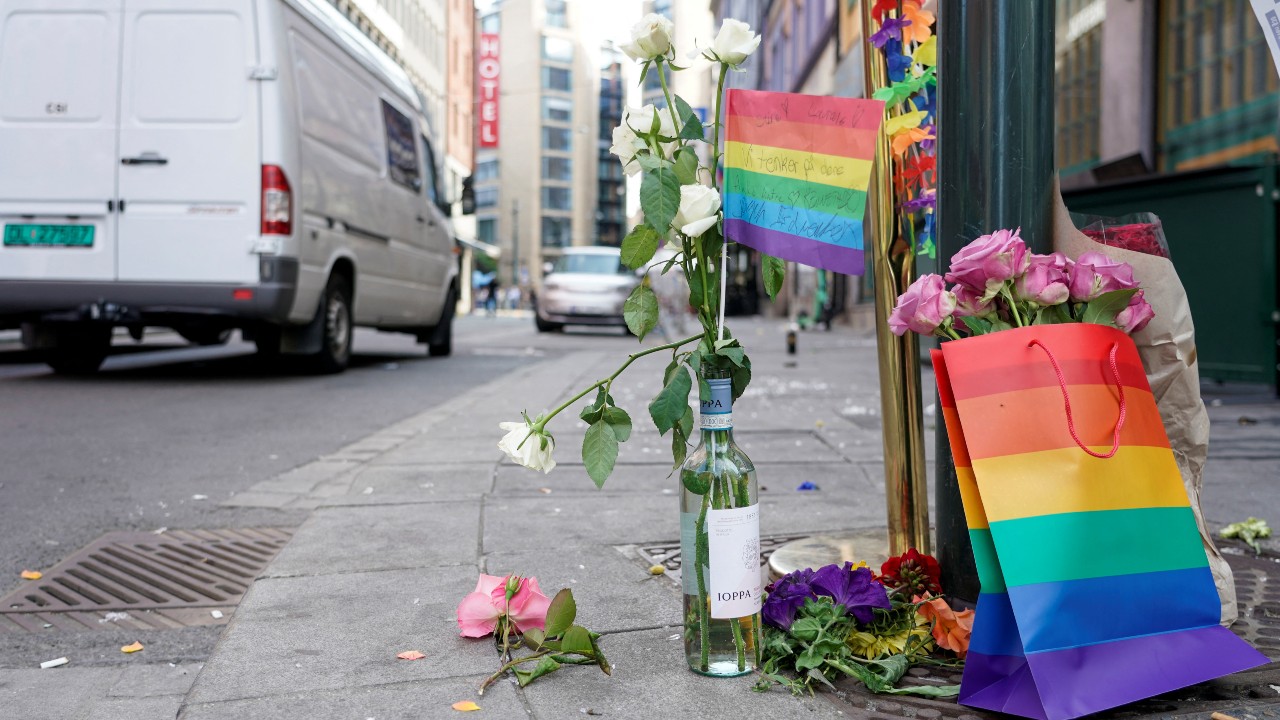 A rainbow flag and flowers are placed as a tribute on a sidewalk following the killings in Oslo. /Terje Pedersen/NTB via Reuters

A rainbow flag and flowers are placed as a tribute on a sidewalk following the killings in Oslo. /Terje Pedersen/NTB via Reuters

Intelligence services spoke to the suspect last month, but did not consider him to have "violent intentions," Berg said.

Norwegian police, who are not normally armed, will now carry guns until further notice as a precaution, Commander Benedicte Bjoernland said. PST added that it was investigating whether there could be further attacks. "For now, we have no indication of that," PST said.

The organizers of Oslo Pride canceled Saturday's parade, citing police advice. "We will soon be proud and visible again, but today we will mark Pride celebrations at home," they said.

King Harald of Norway said he and the royal family were devastated by the attack, which police said also left 10 people seriously wounded and 11 with minor injuries.

"We must stand together and defend our values: freedom, diversity and respect for each other," the 85-year-old monarch added.

The shooting took place just months after Norway marked 50 years since the abolition of a law that criminalized gay sex. The suspect was known to authorities, including for violence of a less severe nature, police said.

The Nordic nation of 5.4 million has lower crime rates than many Western countries, though it has experienced hate-motivated shootings, including when far-right extremist Anders Behring Breivik killed 77 people in 2011.