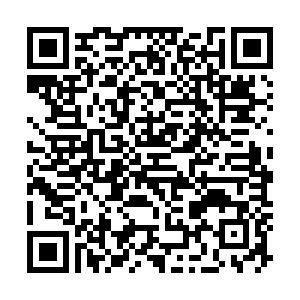 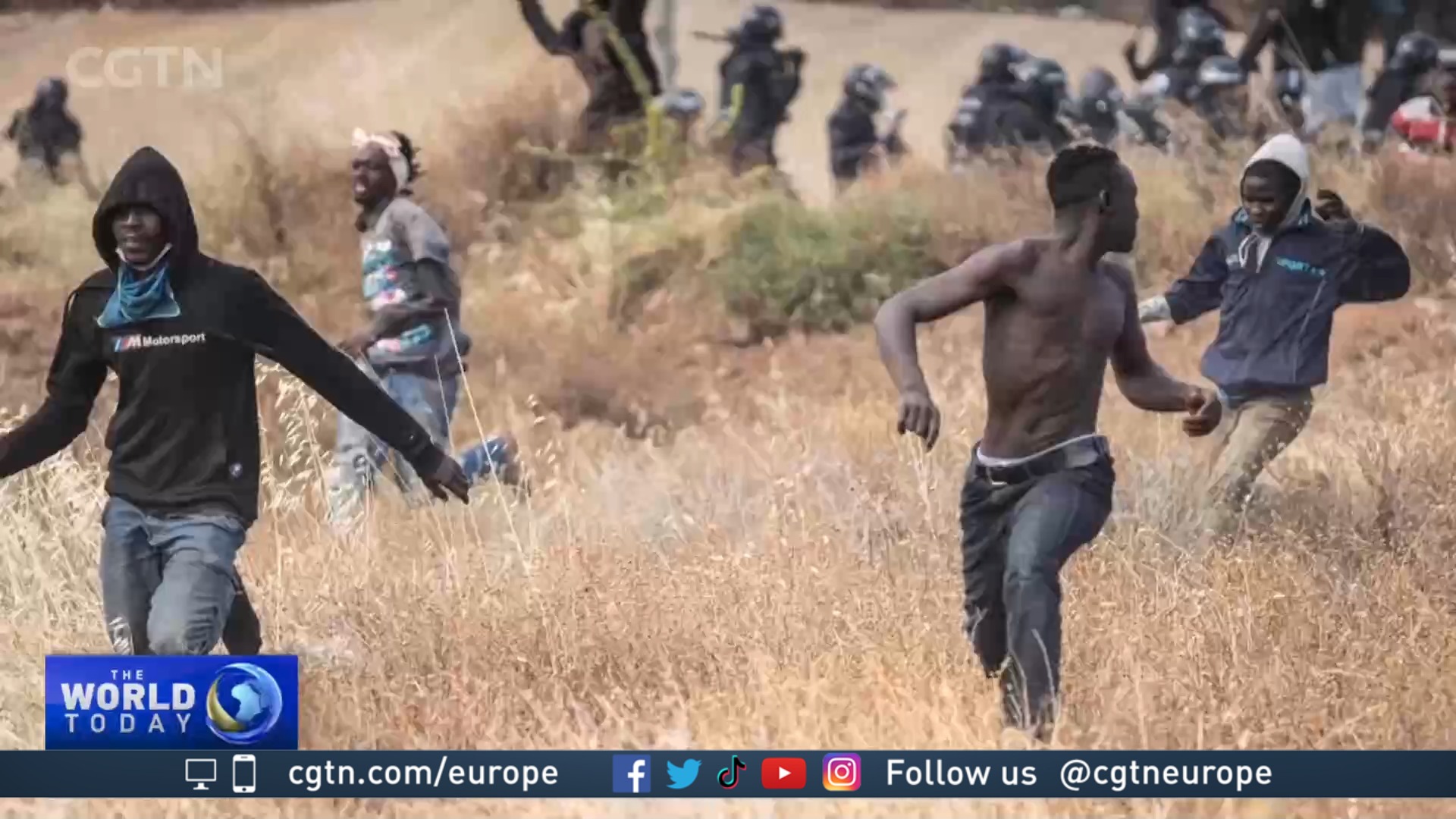 Battered, bruised and exhausted, they were the lucky ones – the African migrants who managed to reach the migration reception center in the Spanish enclave of Melilla.

They were the few that reached the Spanish territory, on Africa's Mediterranean coast, after earlier violent skirmishes with Moroccan police.

In the early hours of Friday, more than 2,000 migrants tried to storm the fence bordering the enclave. Moroccan security forces tried to repel them, resulting in the bloody clashes that left 18 dead and 76 injured – although some human rights groups put the death toll at 27.

Moroccan police insist most of the deaths came from migrants falling from the high fence and the resulting crush.

Even though 18 human beings had lost their lives, Spanish Prime Minister Pedro Sanchez preferred to focus on the work done by the security forces.

"I want to send a message of solidarity and commitment from the Spanish government to our security forces," he said, "who are guarding our national sovereignty and our territory's integrity by stopping any violent attempt to assault the fence at our border in Melilla – as happened due to different mafias that traffic with human beings."

The last decade has seen similar incidents here in Melilla and Ceuta, a second Spanish territory on the Moroccan coast.

The migrants were attempting to use the EU's land border with Africa to start a new life in Europe.  Spain's Foreign Minister Jose Manuel Albares said he expected these incursions to continue.

"As long as the border between Europe and Africa is the most unequal on the planet regarding any standard that you like – per capita income, GDP, maternal and child health, population and age pyramid or any other – we will keep watching desperate people looking for a better life so the immigration pressure will keep going," Albares said.

Moroccan human rights groups say the clashes were part of an intense crackdown on illegal migration since Spanish and Moroccan forces resumed joint patrols in March. 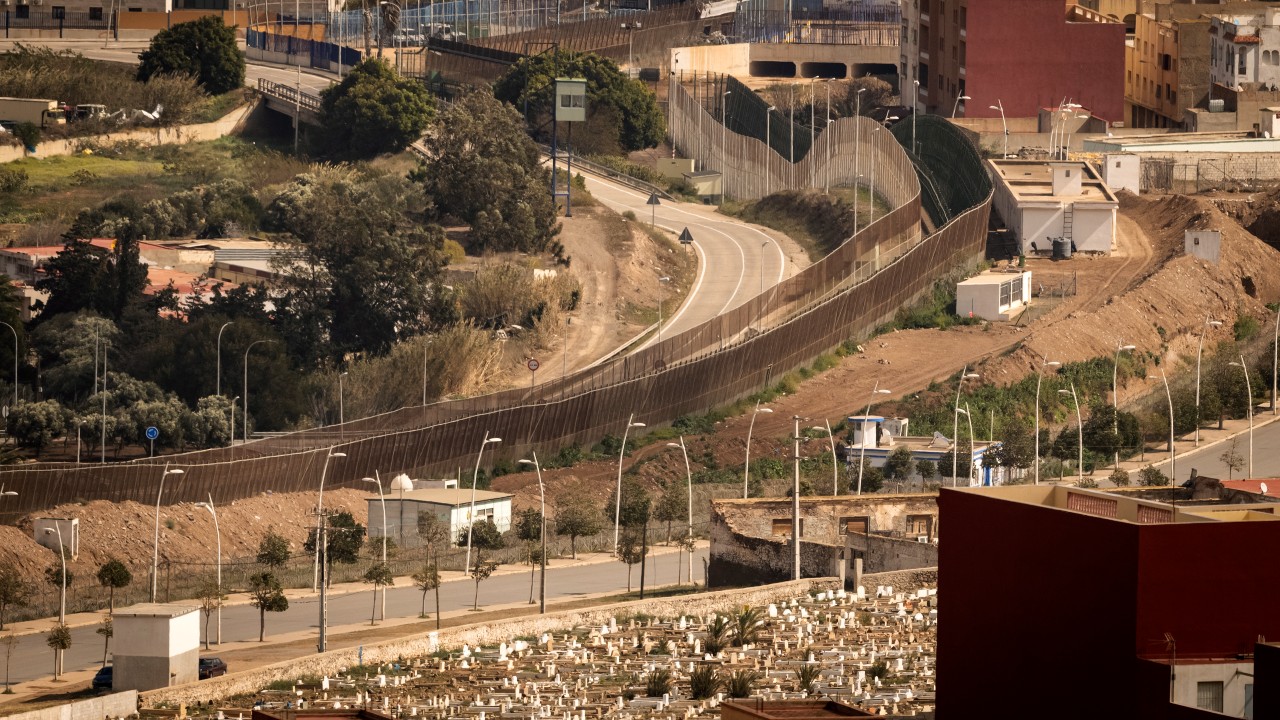 Spain and Morocco have increased their cooperation since Madrid adopted a pro-Moroccan stance over the territory of the Western Sahara, which Morocco claims as its own but an Algerian-backed independence group says it should be an independent state.

This incursion is the first since Spanish and Moroccan forces agreed to work more closely with each other in patrolling their shared border.

But as those migrants trying to storm the fence at Melilla have shown, the desperation of people trying to cross into Europe by whatever means necessary most definitely remains.