Download
Which countries are in line to join the European Union?
Ira Spitzer in Brussels 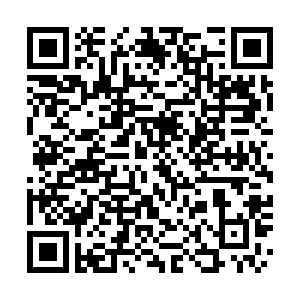 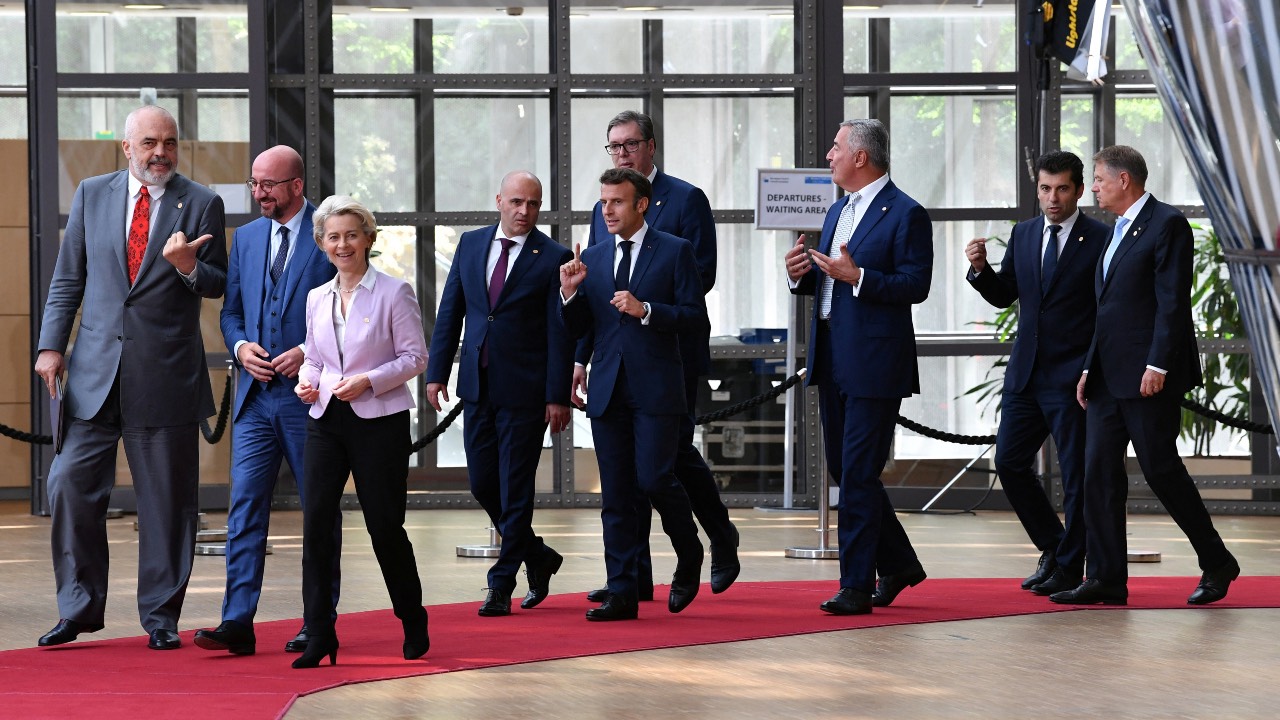 In addition to Ukraine and Moldova, there are currently five other countries who have been granted candidate status. /John Thys/Reuters

In addition to Ukraine and Moldova, there are currently five other countries who have been granted candidate status. /John Thys/Reuters

Ukraine has taken a major step towards becoming part of the European Union (EU). At an EU council summit in Brussels, all 27 member states agreed that the country – along with neighboring Moldova – can officially become a candidate for accession to the bloc, while Georgia was told it would get the same once it has fulfilled more conditions.

Both countries applied to become EU members shortly after Russia started its military offensive in Ukraine at the end of February.

Candidate status is the beginning of a process which can last more than a decade and does not necessarily guarantee EU membership.

The decision to begin negotiations, and then to eventually grant EU membership, requires the approval of each EU member state. Candidate countries are required to meet certain criteria including "guaranteeing democracy, the rule of law, human rights and respect for and protection of minorities."

EU countries are also expected to have "a functioning market economy and the capacity to cope with competition and market forces in the EU."

In practice, it is based on other factors as well.

The European Council notes that the decision on Ukraine's and Moldova's membership took into consideration the "EU's capacity to absorb new members."

There are currently five other countries who have been granted candidate status, and those talks have largely stalled over political disputes. The Bulgarian government has blocked neighboring North Macedonia's bid due to long-running tensions over language and history.

That has led to anger among the group of Western Balkan nations which are currently candidates for membership, including Albania, North Macedonia, Serbia and Montenegro.

"North Macedonia is candidate since 17 years, if I have not lost the count, Albania since eight," said Albanian Prime Minister Edi Rama. "So welcome to Ukraine. It's a good thing to give candidate status. But I hope the Ukrainian people will not make many illusions about it."

EU candidacy status will be a boost for Kyiv, but the country has more immediate concerns. It is currently engaged in brutal battles with Russian troops, who have made significant territorial gains in eastern Ukraine.

The Ukrainian government has repeatedly asked for more military equipment and other support from EU countries.