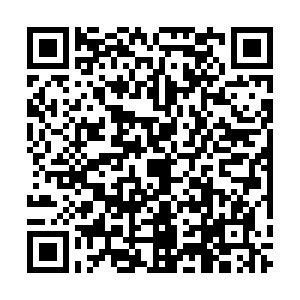 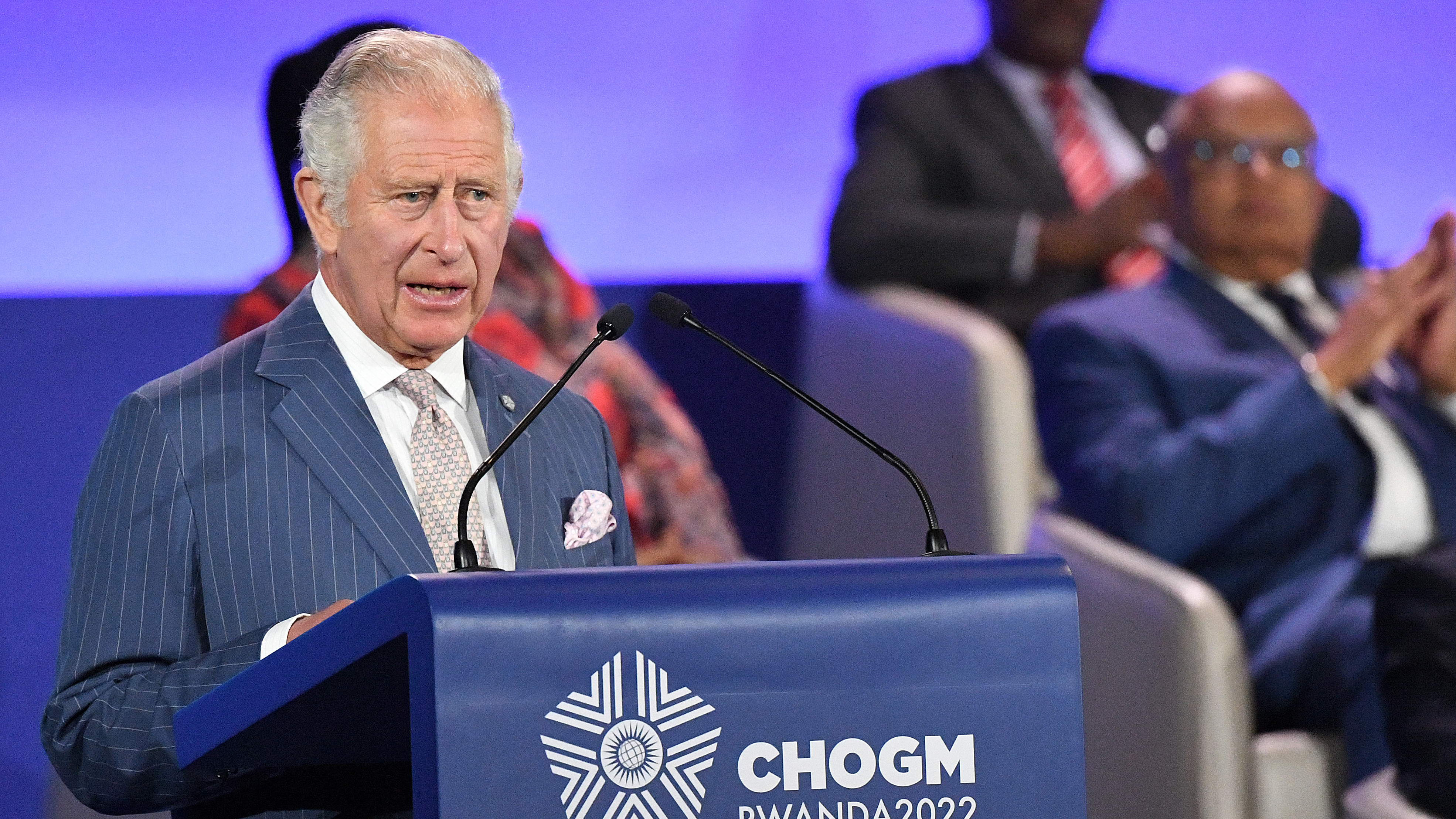 Prince Charles has told Commonwealth leaders of his "personal sorrow" at the suffering caused by the slave trade.

Speaking in Rwanda, he also addressed the issue of organisation's future and said it was up to member states to decide if they remained monarchies down the line.

The summit of leaders was postponed in 2020 and 2021 because of the pandemic.

The British Prince of Wales also met with UK prime minister Boris Johnson after reports that he was unhappy with UK plans to transport migrants to Rwanda for their asylum applications to be processed.

It's an organization of 54 member states, most of them, but not all, with a colonial past connected to the United Kingdom.

There is a waiting list for other countries to join.

"The majority of Commonwealth States are small states," said Professor Philip Murphy of the University of London. Membership gives them "access" he says to a grouping that includes powerful states like India and Australia.

The ceremonial head of the Commonwealth for the past seventy years has been Queen Elizabeth II. She is regarded with great affection and is considered by many to be the "glue" behind this unique grouping.

Prince Charles is likely to be sensitive to the potential appetite among Commonwealth leaders to change the royal arrangement, perhaps even modify rules of membership or abandon it altogether.

Royal advisors have long been aware of this potential shift and have been anticipating possible changes to the structure for decades.

But the impact of the Queen's high-profile legacy is hard to ignore and would be even harder to replicate.

Sue Onslow of the Institute of Commonwealth Studies points to the enormous public relations benefits of the royal connection: "There's a degree of clickbait whenever there's a royal event and would another ceremonial head that's a former politician have the same visibility?"

Prince Charles's team in Kigali will be aware of the voices calling time on the Commonwealth of Nations. It's not a trading block after all just a loose affiliation of countries.

But social issues are close to his heart and meetings on youth employment, education, environment, sustainability, and women's rights would struggle to find a voice in a different arena.

It's also the only widespread English-speaking grouping which doesn't have the overpowering presence of America at the table.