Download
How accurate are Ukraine's battlefield statistics?
CGTN with AFP 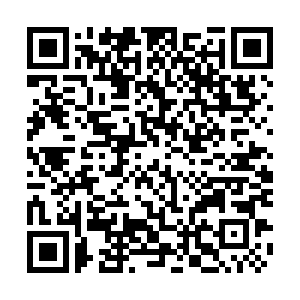 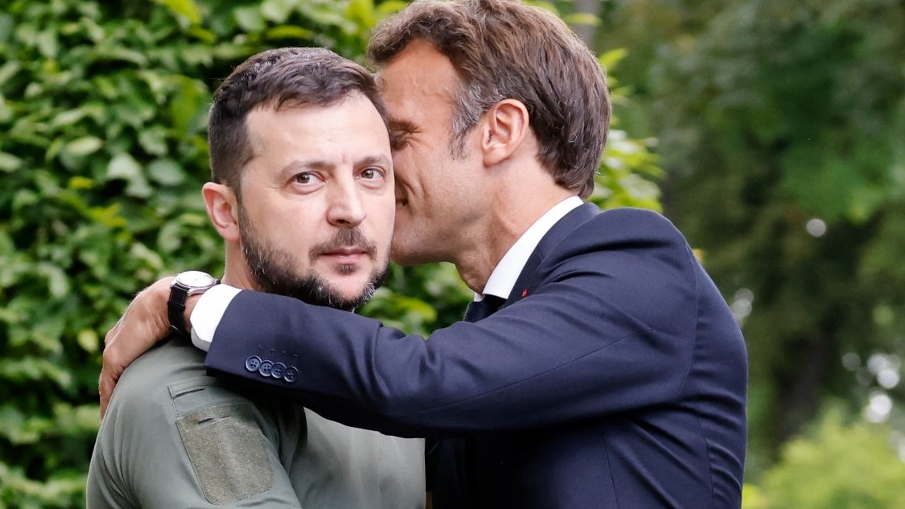 In terms of garnering international support amid the Ukraine conflict, Kyiv has to a large extent emerged as the victor of the information war.

But despite admiration for Ukraine's highly effective global messaging, Western sources have expressed skepticism over some of the claims made by Kyiv about how the fighting is going.

The Ukrainian government releases a daily update about Russia's losses, but remains relatively quiet about its own casualties and destroyed hardware.

Kyiv reveals no such statistics for its own forces, although President Volodymyr Zelenskyy announced earlier this month that it was losing up to 100 soldiers per day amid fierce fighting in the eastern Donbas region.

Russia is also unsurprisingly reticent to share details of its losses, giving an official death toll of its troops only on two occasions.

The last, on March 25, said 1,351 of its soldiers had been killed, a figure experts said was far below outside estimates.

"The Ukrainians are controlling information about their own forces and society and have been very successful in doing that," said Mark Cancian, senior adviser at the Washington-based Center for Strategic and International Studies.

"That is not unusual. Allies always manipulate their patrons," he said, adding that the UK's practices were similar during World War II.

Western sources tend to give a much lower figure on Russian casualties to Ukraine's: around 15,000 to 20,000 soldiers killed.

There has also been skepticism about Zelenskyy's claim Ukraine was losing up to 100 soldiers a day. 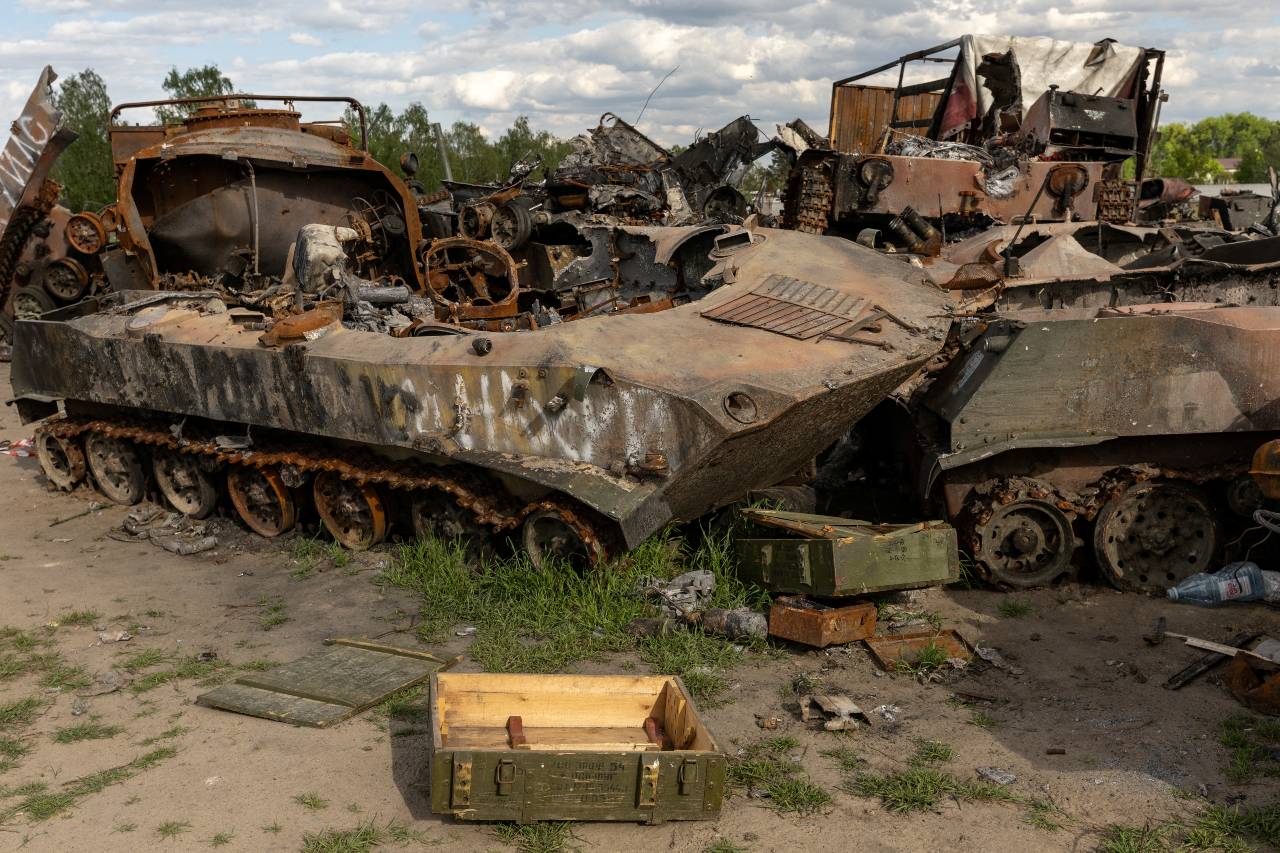 Cancian warned Kyiv that its long-term credibility could be at stake if officials continue to over-estimate Russian losses.

"It is in the long-run interest of any country to put out accurate information to maintain its credibility, but that's very hard to do in war time."

There is "always a desire to be optimistic, to rally the population, to present a picture of success. That short-term incentive overwhelms a longer-term value of credibility".

However, military historian and former French colonel Michel Goya said the Ukrainian figures were within "the margin of error between what can be seen and what is real".

"Military equipment, especially old ex-Soviet (equipment), can be lost without being hit. This is particularly true of artillery pieces out of use after a few thousand rounds," he said. 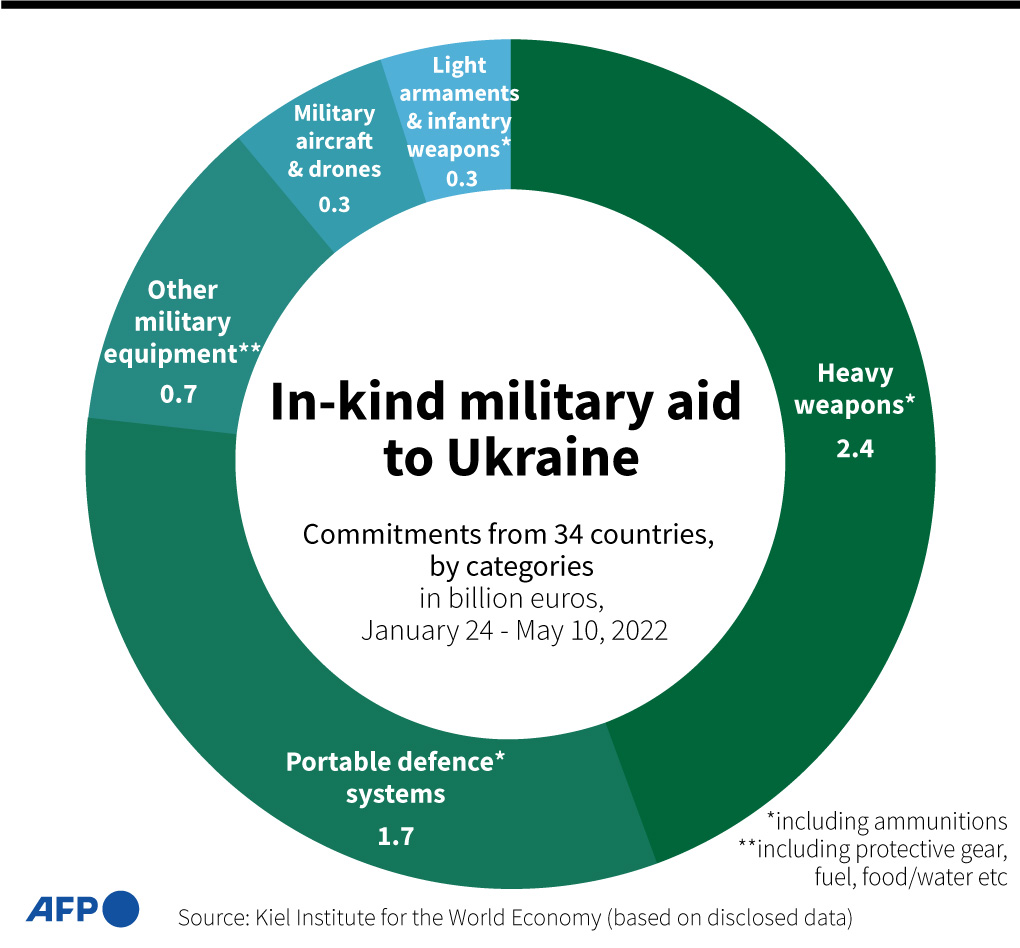 Military aid commitments of 34 countries to Ukraine by categories, in billion euros from January 24 to May 10, according to the Germany-based Kiel Institute for the World Economy. /Sabrina Blanchard, Yutao Zhang/AFP

Military aid commitments of 34 countries to Ukraine by categories, in billion euros from January 24 to May 10, according to the Germany-based Kiel Institute for the World Economy. /Sabrina Blanchard, Yutao Zhang/AFP

Precise data is almost non-existent, but the numbers on losses and their reliability remain crucial as Kyiv ups pressure on its Western partners to increase their weapons shipments.

Kyiv has accused some of its allies – notably France and Germany – of not wanting Ukraine to win the conflict because of their perceived slowness to send more arms, using claimed Russian gains to justify the need for more equipment.

"They might have made it sound like the Russians were doing better than they were," said Phillips O'Brien, professor of Strategic Studies at the University of St Andrews.

He said Ukraine had given briefings with the aim of creating "greater impetus for NATO governments to send more weapons."

But military sources also say a difference must be drawn between public and private briefings.

"I haven't heard any complaints from the U.S. that they have been misled," said Cancian.

"The Ukrainians do not say everything, it does not mean that they are lying," said one high-ranking French officer.