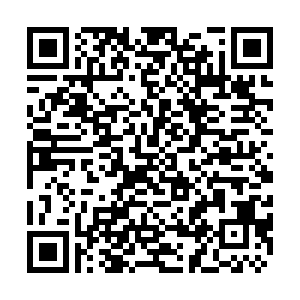 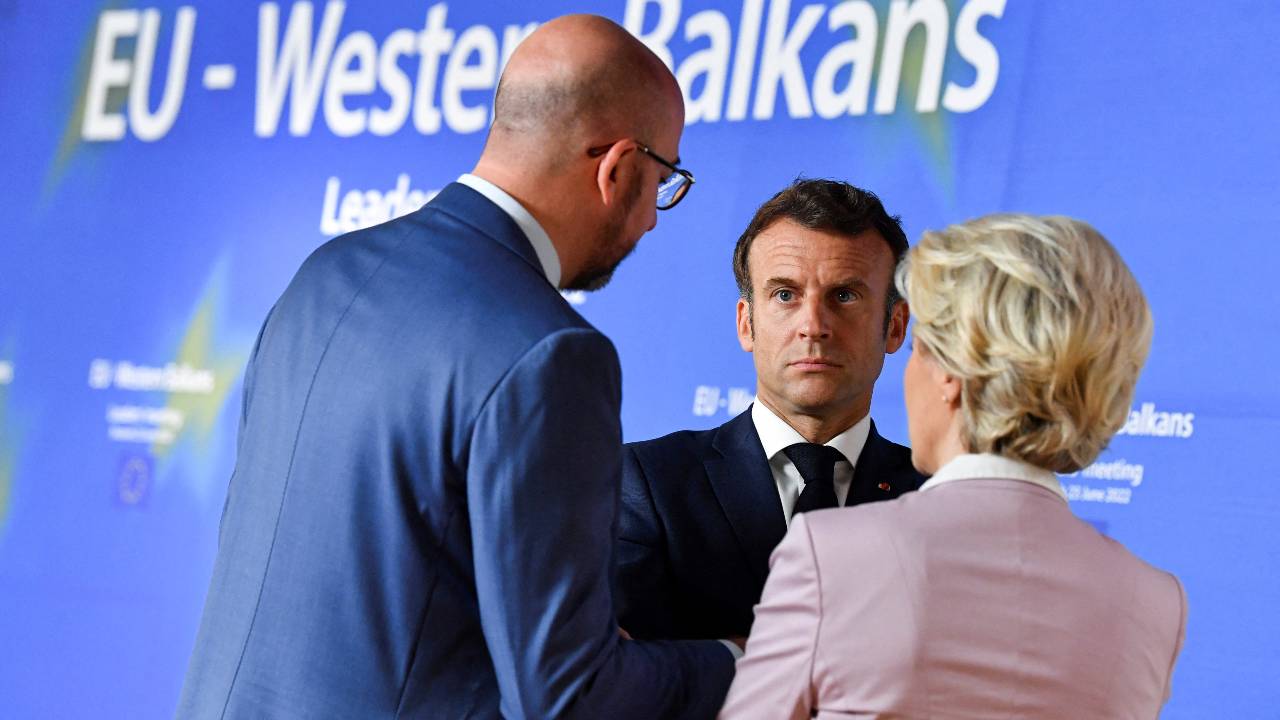 France's President Emmanuel Macron says the country's political leaders will "have to learn to govern differently" because the French people "are asking for change."

Macron made the remarks in an address to the nation that he gave to explain how negotiations with political leaders are going, following inconclusive election results on June 19 that left France with a hung parliament.

It was the French president's first major speech since his party lost its majority on Sunday.

He called on politicians to find "compromise" through cooperation, saying "no one party can pass legislation by itself." Macron urged clarity and openness to "find a path forward together."

The French leader is renowned for giving lengthy speeches but this was a short address, lasting eight minutes. He admitted, "I cannot overlook the fractures and deep divisions across the country, which have been reflected in the election results."

The French president met party leaders for two days of talks on Tuesday and Wednesday to discuss the situation.

Macron's party and its allies are the largest group in parliament but are 44 lawmakers short of the 289 seats needed for a majority in the National Assembly, the lower house of the French parliament.

The two main options open to the government appear to be either forming an alliance with the center-right Republicans, or working on case-by-case basis seeking support from different parties based on the bill being drafted.

Macron used his speech on Wednesday evening to rule out seeking a government of national unity. Reacting to the speech, far-left leader Jean-Luc Melenchon accused the president of wanting to "dissolve the reality of the vote."

"The executive is weak but the National Assembly is strong in all the legitimacy of its very recent election," Melenchon said.

Macron will not be in France to continue the conversation in the coming days as he is now in Brussels for the EU Council. From there, he heads to Germany for the three-day G7 summit and then to Madrid for the NATO meeting.

His prime minister Elisabeth Borne will be leading the next round of parliamentary talks. She is under pressure, having submitted her resignation to the president earlier this week, which he rejected.

Borne is also facing a possible no-confidence vote which the left-wing opposition plan to call on July 5, the day she is due to make her first speech to the new parliament.