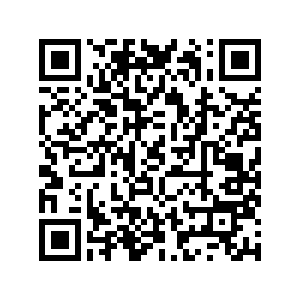 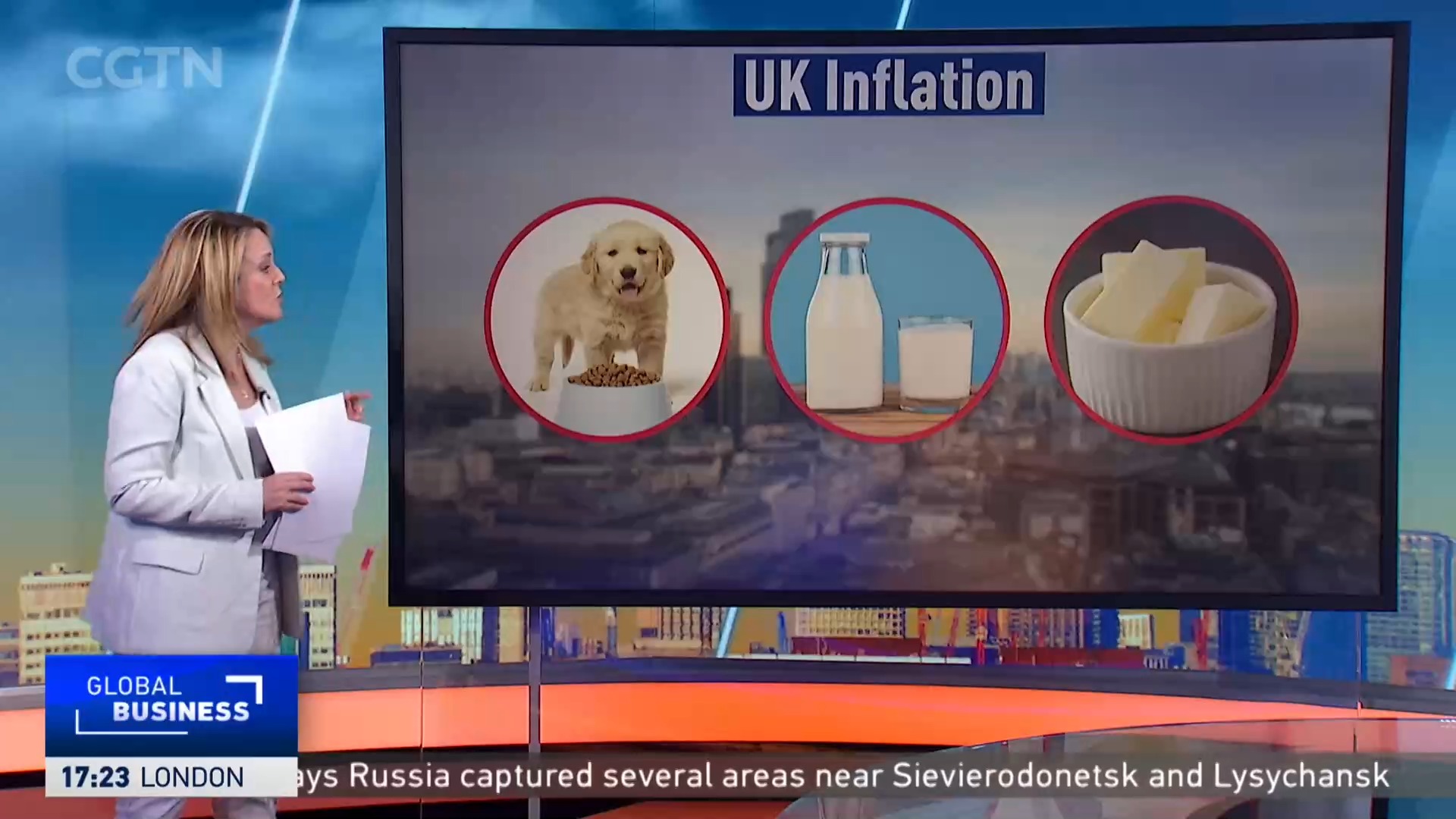 A "perfect storm"of factors pushed British consumer price inflation to a 40-year high of 9.1 percent last month, the highest out of the G7 nations and amid once-in-a-generation transport strikes.

The rate was up from 9.0 percent in April, with records from the UK Office for National Statistics showing May's inflation was the highest since March 1982 - and worse is likely to come.

Inflation has been, in part, attributed to ongoing Brexit-related friction, which could further hurt trade ties with the European Union.

Marc Ostwald, an analyst at ADM Investor Services, told CGTN Europe that while there are other countries in the EU with inflation worse, UK inflation is rising in part due to the unique conditions of its post-Brexit economy.

Britain's headline inflation rate in May was higher than in the United States, France, Germany, and Italy. While Japan and Canada have yet to report consumer price data for May, neither is likely to come close.

Ostwald notes that "most of the inflation is supply-side driven,"adding that the "UK is much more dependent on trade for raw, intermediary, and finished goods" - items which are harder to acquire after it left the European single market.

"Available labor is limited,"explains Ostwald, with staffing shortages partly due to the difficulty of Europeans working in the UK and a low participation rate in labor market… in part due to the pandemic."

Labor markets are also being affected by stagnant wages. Average pay has not kept up with inflation, and trade unions have warned of widespread strikes in the coming months.

Railway staff, organized by the National Union of Rail, Maritime and Transport Workers (RMT), have already staged mass walkouts this week, the biggest in a generation. One of their demands is a pay increase in line with inflation.

The government has balked at the suggestion. A spokesperson for the Prime Minister stated: "We are confident that the public will understand that it would long term have a bigger impact on their take-home pay if we were to take actions – reckless actions – now that could spike inflation."

The government has balked at the suggestion, put forward by the National Education Union as well as the RMT, to raise public sector pay in line with inflation.  A spokesperson for the Prime Minister labeled the proposal "reckless" adding that it "could spike inflation."

Ostwald says that "letting wage inflation rip is always trouble," however the government is selling a false narrative that union power is akin to the 1970s when Britain was rocked by a series of strikes.

"The amount of organized labor, outside of public transport is actually extraordinarily low."

Ostwald suggests that rather than a blanket raising of wages, which could feed inflation that governments should look at cutting the value-added tax (VAT), which in the UK is levied at the sale of a product to a consumer.