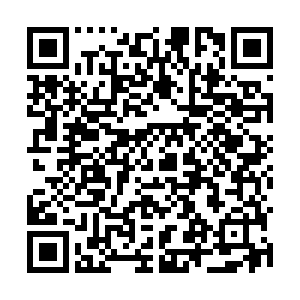 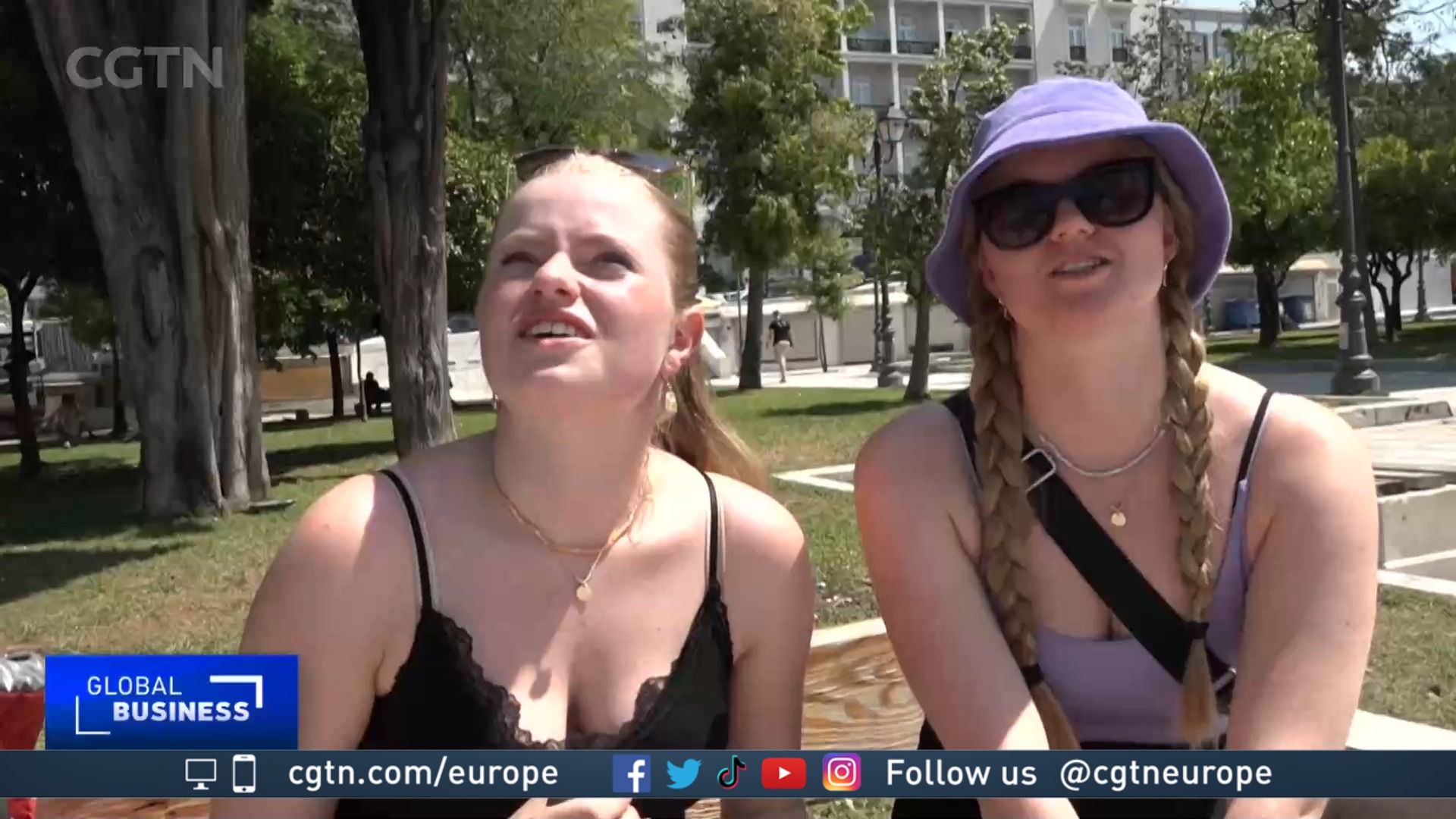 Greek authorities have warned citizens and tourists to avoid unnecessary work and travel.

“We are going to the islands so we can go swimming and stuff, I think it would be better from Athens, its also windy in the islands which will help," said German tourists in Greece.

"We eat light, drink a lot of juices and water, always stay in the shade and follow what are authorities are saying. We'll try to avoid of doing any physical work and stay away from the sun.”

Authorities are advising residents to protect themselves, by staying out of direct sunlight, drinking plenty of water, and avoiding heavy physical work.

In preparation, Athens has opened 10 air-conditioned spaces for vulnerable groups.

Many in the Greek capital have been seeking respite from the scorching weather,  heading to air-conditioned centers or water fountains while others head to nearby beaches, to cool down.

But with the high temperatures continuing through the week, Greeks are worried about the cost of using their air-conditioners.

"We have to be very careful and not go overboard with spending, because they things are at the moment, I'm afraid that me and many others like me would shut our air-conditioners for good. From now on, only hand fans,“ said Greek citizen Vassilis.

Across the country the heat is putting a strain both on health services and power grids.

The unprecedented 2021 heatwave was also responsible for the catastrophic fires in Evia and Attica—amongst other places—that burned an area almost twice the size of New York City.]

As yet there are no warnings of wildfires, but the danger at such high temperatures, is ever present and fire services are on high alert.

Cover photo:  Birds fly over a partially burned forest in the village of Limni, on the northern island Evia on June 16, 2022. Last summer wildfires in Evia, Greece's second-largest island, were burning for days, reducing nearly one third of the densely wooded island to ash.  Louisa Goulliamaki/AFP