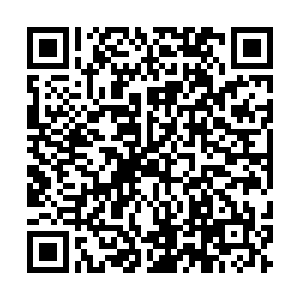 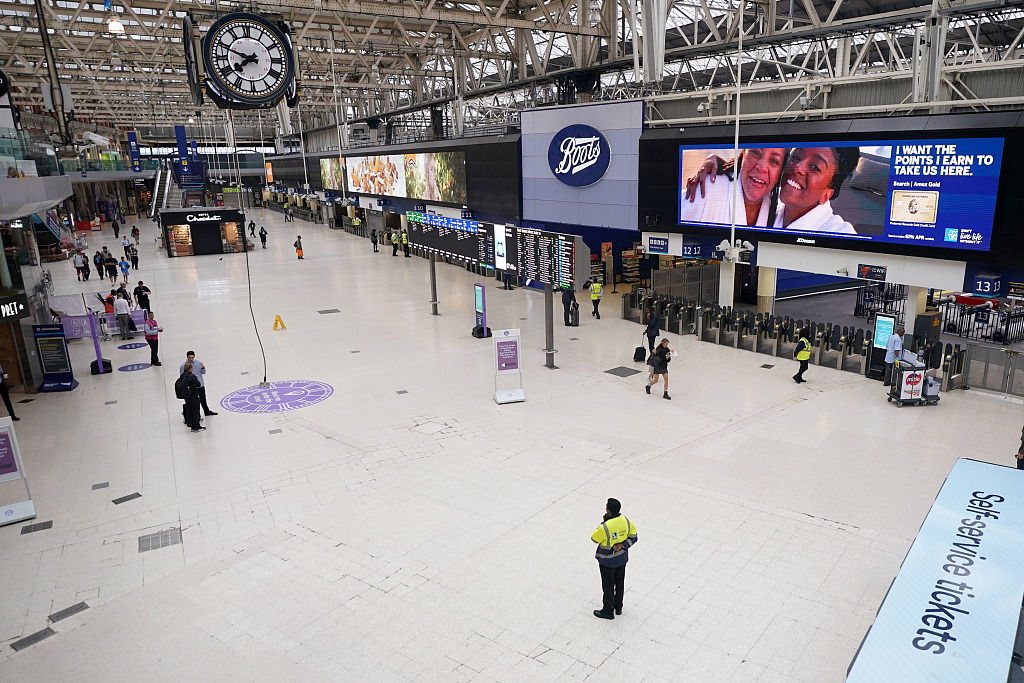 Waterloo Station in London was deserted on Thursday as members of transport unions went on strike due to wages and working conditions. /People Vision via CFP

Waterloo Station in London was deserted on Thursday as members of transport unions went on strike due to wages and working conditions. /People Vision via CFP

Summer is arguably Europe's busiest season, but as inflation continues to rise, the cost of living bites and the world recovers from COVID-19, the continent looks set to be hit by a wave of industrial unrest.

From London to Warsaw and Barcelona to Helsinki, planes, trains and automobiles all seem set to grind to a halt. June has already seen London come to a standstill and July looks even less promising as cabin crew plan strikes in Spain, a popular holiday destination.

There are hours-long queues at airports and train stations, cabin crew are striking over poor work conditions and pay, air traffic controllers are threatening to walk out, and staff are taking a stand at ports, which is affecting the transport of goods.

Here's a round-up of all the major strikes ongoing or due to take place in Europe.

British Airways staff at London's Heathrow Airport voted in favor of a strike for better pay on Thursday, threatening disruption at Britain's busiest airport during what is anticipated to be a summer of chaos for air travelers.

The GMB union said that 95 percent of BA staff who voted to carry out the strike said that the company failed to meet their demands to reverse a 10 percent pay cut imposed during the pandemic.

The dates are expected to be during the peak summer holiday period.

The UK also witnessed the biggest rail strike in over 30 years on Tuesday, which is set to continue on Thursday and Saturday. Described as "necessary" by the RMT rail union, the argument is that wages have failed to keep pace with UK inflation, which has hit a 40-year high and looks set to continue soaring.

More than 50,000 members are taking part in the strikes. 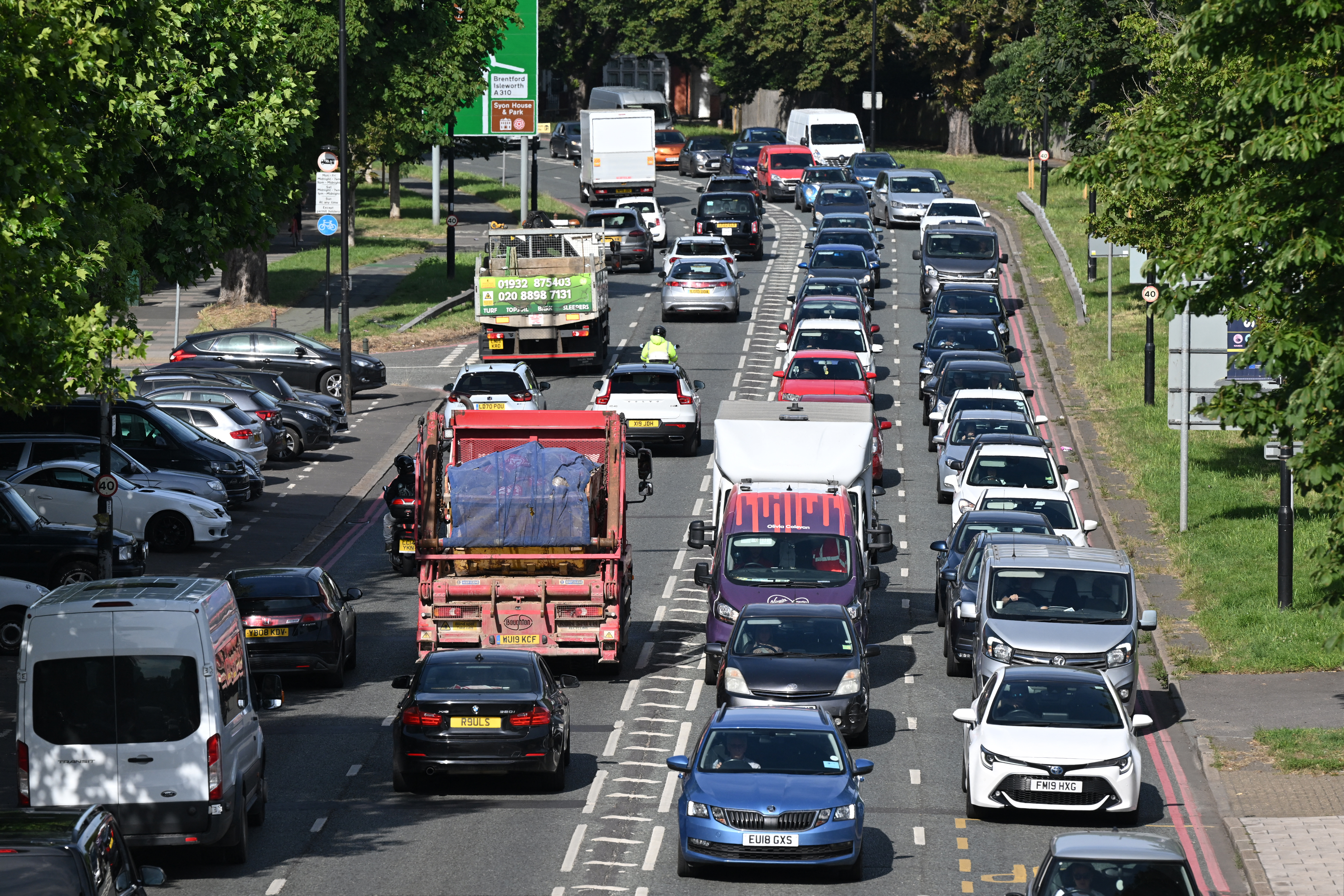 Cars queue in traffic as commuters drive into central London instead of taking the train or tube. /Justin Tallis/AFP

Cars queue in traffic as commuters drive into central London instead of taking the train or tube. /Justin Tallis/AFP

On Monday, Brussels Airport was forced to cancel all 232 departing scheduled flights and warned of eight-hour queues at security screening after a walkout by G4S staff.

The company advised passengers not to come to the airport and to rebook their flight "if possible."

"It is a complicated week," said Nathalie Pierard, a spokesperson for Brussels Airport, adding that "such actions obviously do not work in our favor" for an industry struggling to return to business-as-usual following a damaging pandemic. "We are less than two weeks away from the summer vacations and therefore we have more and more passengers," she said.

The airport walkout was part of a general strike in Belgium that also affected parts of Brussels' urban transit network. 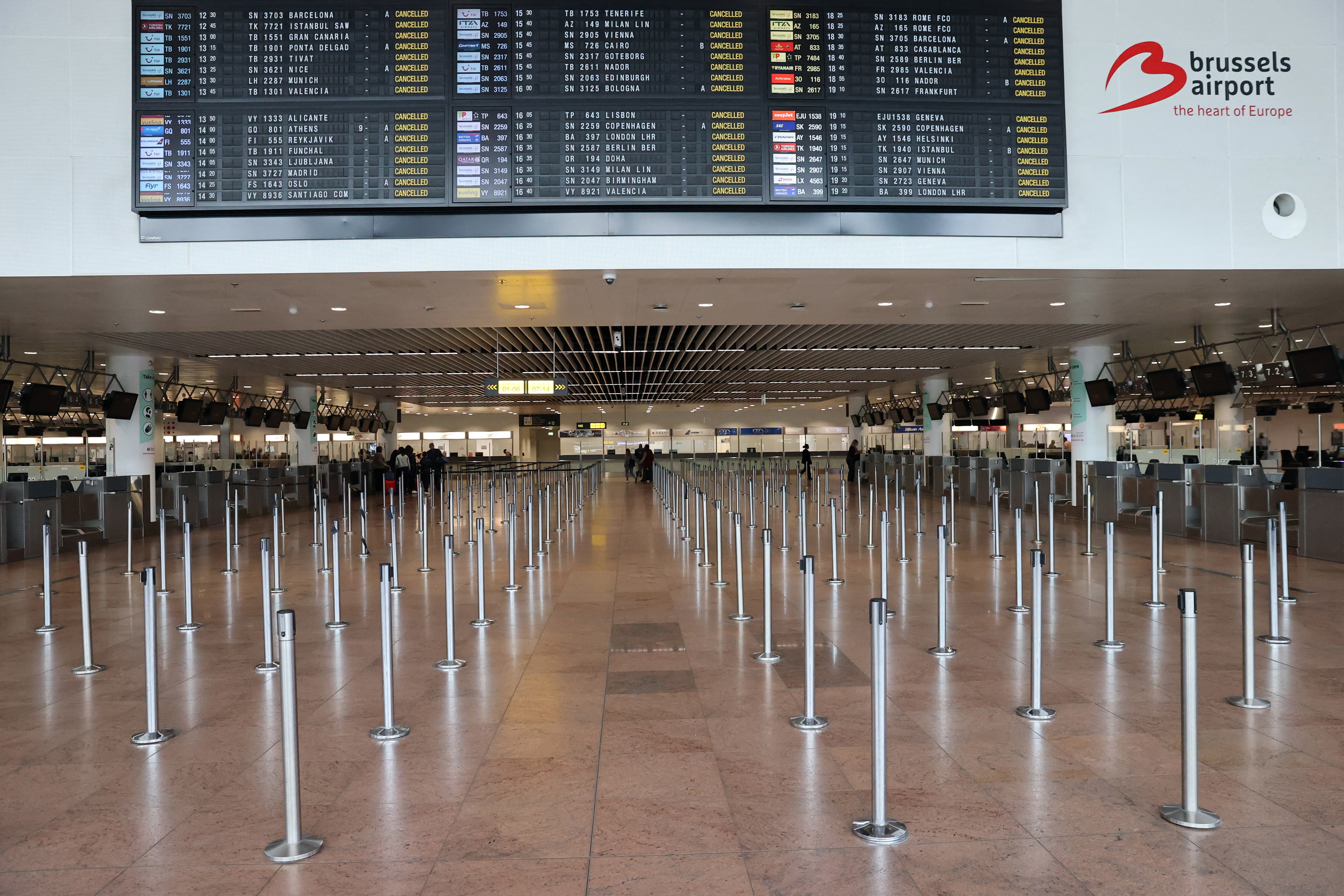 A flight information board shows cancelled flights due to a strike of security guards at Brussels's international Airport. /François Walschaerts/AFP

A flight information board shows cancelled flights due to a strike of security guards at Brussels's international Airport. /François Walschaerts/AFP

In the second week of June, pilots and flight attendants from airlines including Ryanair, EasyJet and Crewlink went on strike.

On Monday, the European Transport Workers' Federation called "on passengers not to blame the workers for the disasters in the airports, the canceled flights, the long queues and longer time for check-ins, and lost luggage or delays caused by decades of corporate greed and a removal of decent jobs in the sector." 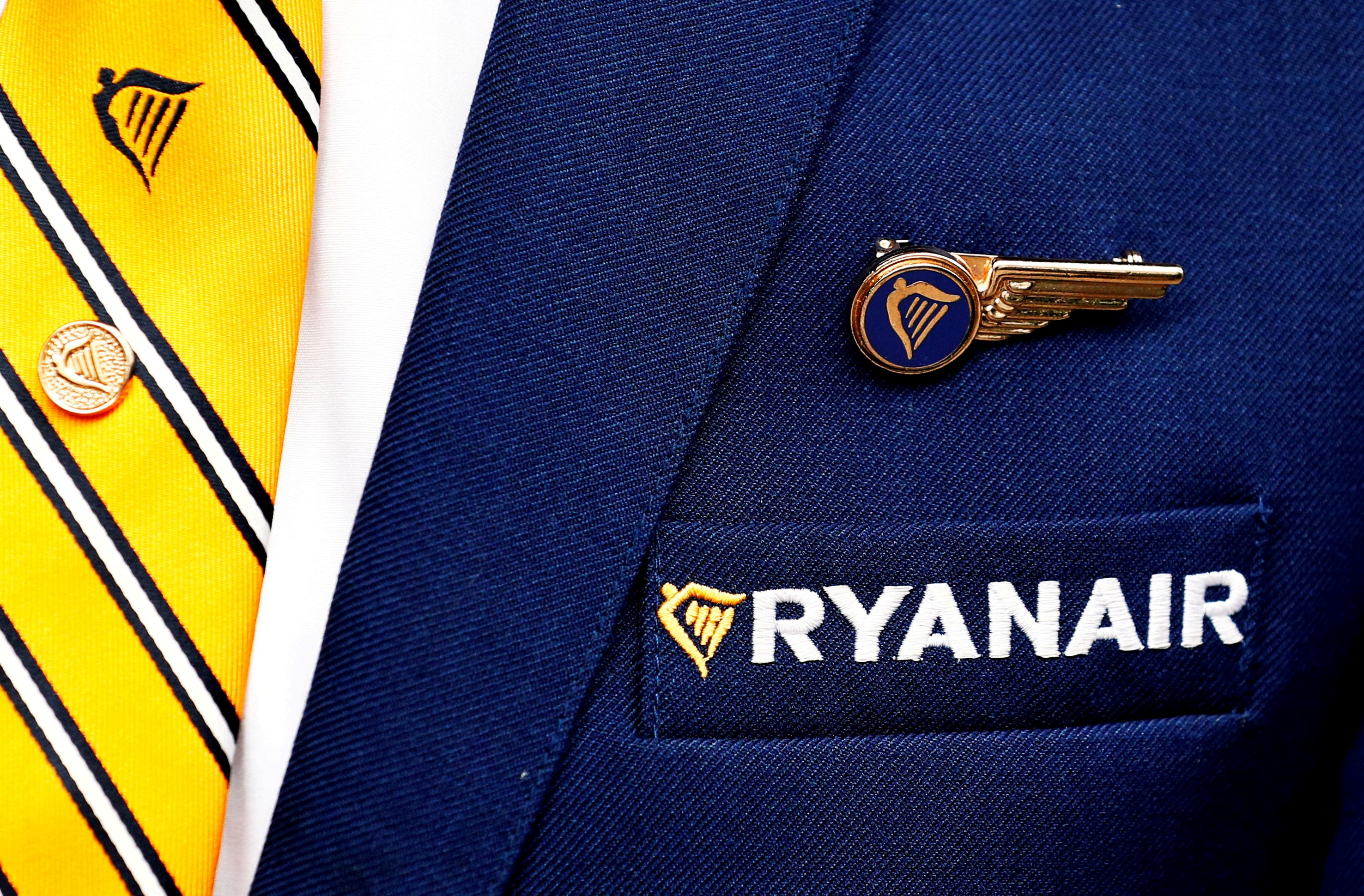 Ports in Germany were also hit hard by strikes, as workers said they were taking a stand against the pressures of global inflation and two years of hardships during the pandemic.

Staff said that even though the strikes are not expected to last, the movement is a "warning" by the union during protracted labor negotiations.

Trade union Ver.di has called on employees at German ports to take part in another 24-hour "warning" strike this week, as port companies condemn the union's unwillingness to settle. 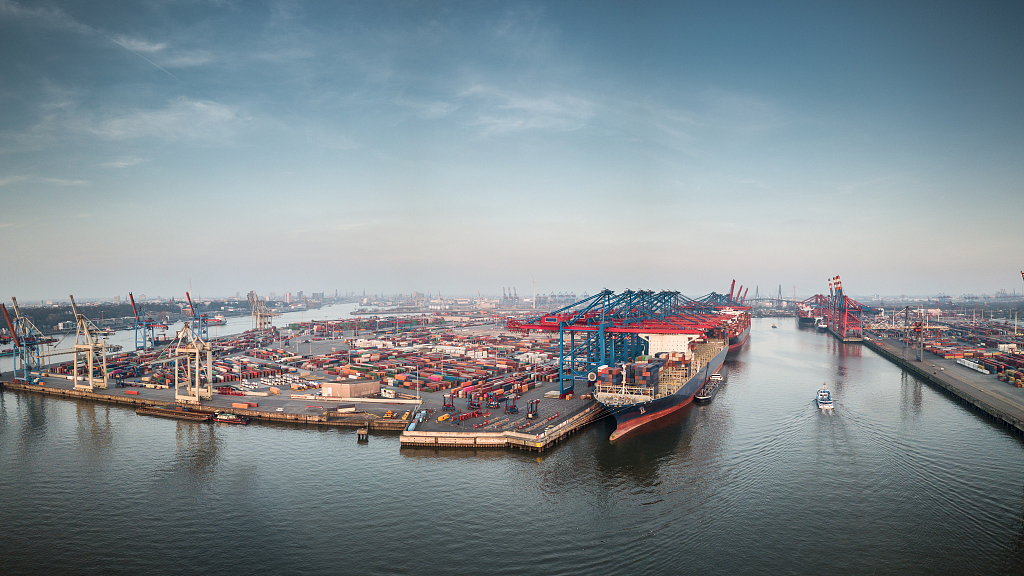 Port workers say that they have faced two years of hardships during the pandemic. /esemelwe/Getty Creative via CFP

Port workers say that they have faced two years of hardships during the pandemic. /esemelwe/Getty Creative via CFP

Spain's EasyJet cabin crew have planned strikes for July, in a row over, you guessed it, pay.

According to the USO union, they are demanding a 40 percent increase to their basic salaries. The news from Spain comes shortly after the low-fare carrier has announced plans to cut more UK flights over the busy summer period.

The airline has put the blame on staff shortages in ground handling and at airports, as well as air traffic controls, for increased turnaround times, delayed flights and cancellations. 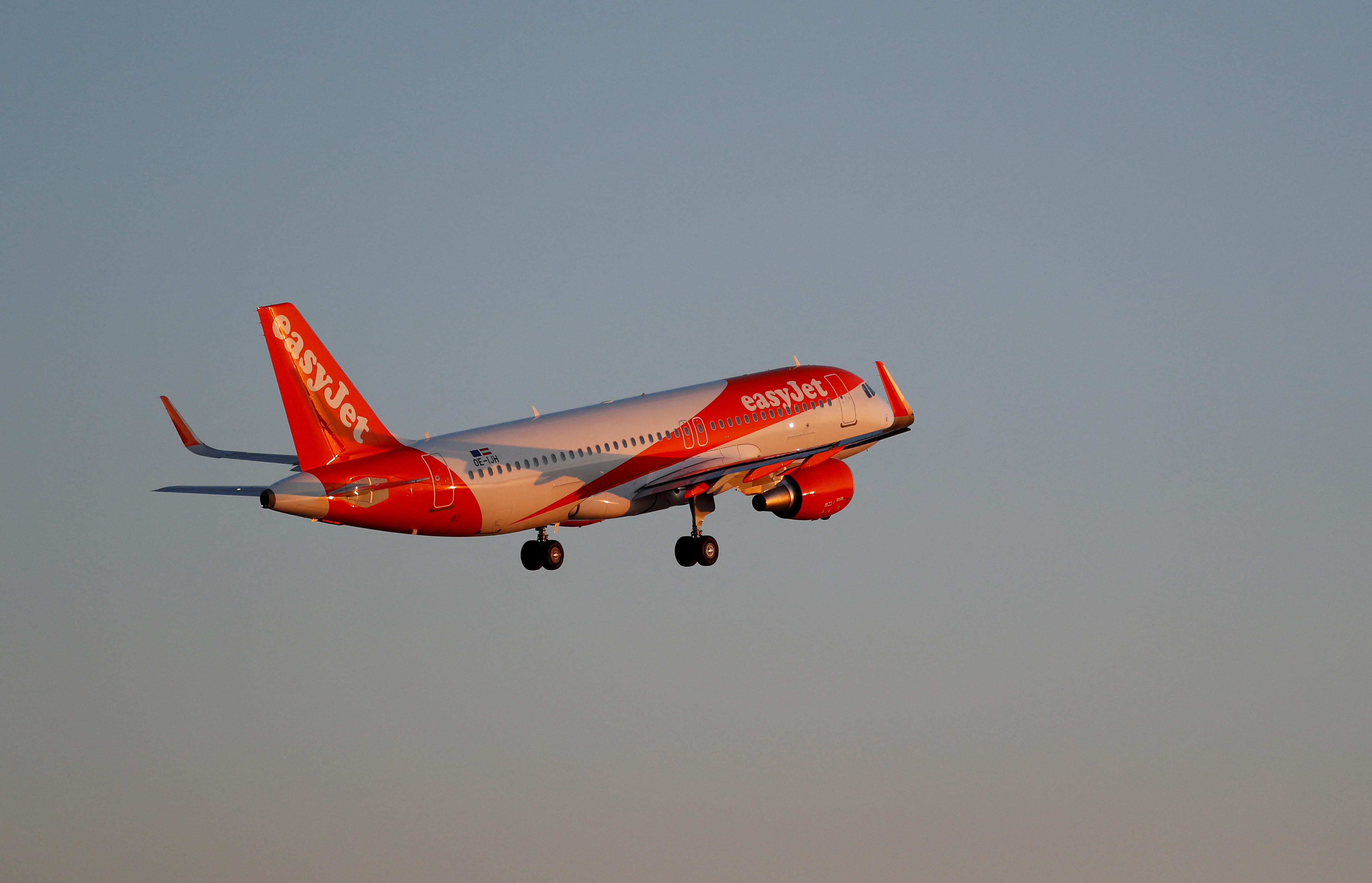 EasyJet strikes are planned throughout the month of July, which will massively disrupt the tourism sector in Europe. /Hannibal Hanschke/Pool/AFP

EasyJet strikes are planned throughout the month of July, which will massively disrupt the tourism sector in Europe. /Hannibal Hanschke/Pool/AFP

Workers in Finnish trade unions OAJ and JHL, as well as several smaller unions, carried out nationwide rolling strikes in a walkout that shut down schools and disrupted municipal services across the country during May.

The strike, which was the first in 38 years for teachers, was also focused on pay, as public sector workers sought to level up with the private sector following years of low raises.

In the unions Tehy and SuPer, nurses also continued their dispute isolated from other unions. The unions called off their strike after a three-week walkout when the government threatened legislation to force them back to work. Switching tactics, their unions are instead calling for mass resignations rather than striking.

In Warsaw, air traffic controllers and the agency for air navigation staff have clashed, home of the nation's biggest airport.

Both groups previously struck a temporary deal in April, which put a halt to a walkout regarding low pay and post-COVID-19 work conditions. Now, unions are complaining that the Polish Air Navigation Services Agency hasn't kept its promise, so they are threatening to quit. 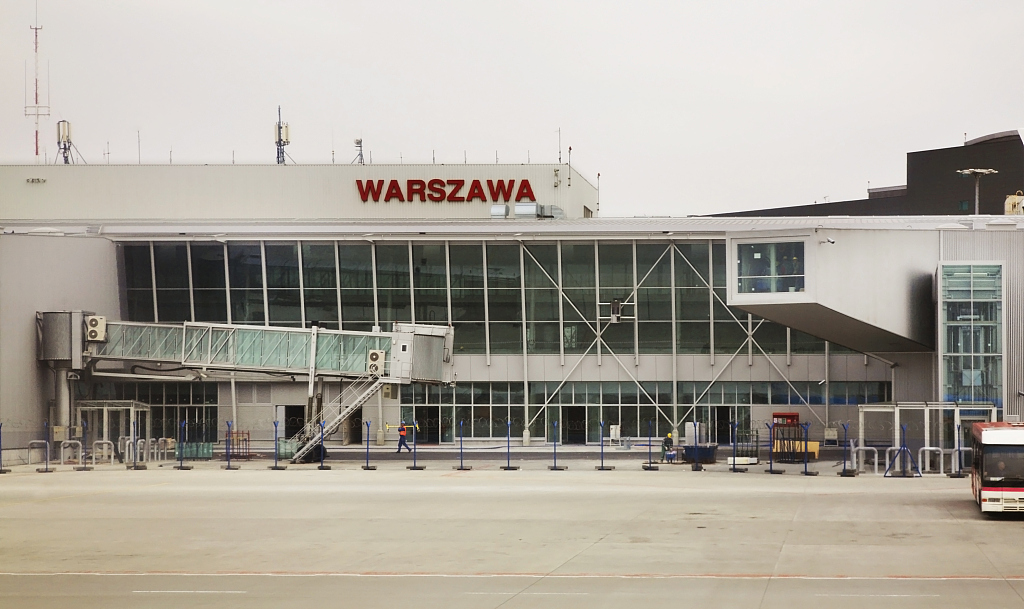 Air staff in Poland are threatening to walk out after claims that promises about pay and work conditions have not been kept. /ShevchenkoAndrey/Getty Creative

Air staff in Poland are threatening to walk out after claims that promises about pay and work conditions have not been kept. /ShevchenkoAndrey/Getty Creative