Download
'We couldn't leave our dogs, so we stayed to face the Russians'
Michael Voss in Irpin 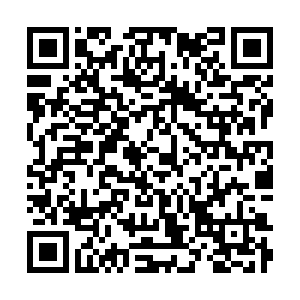 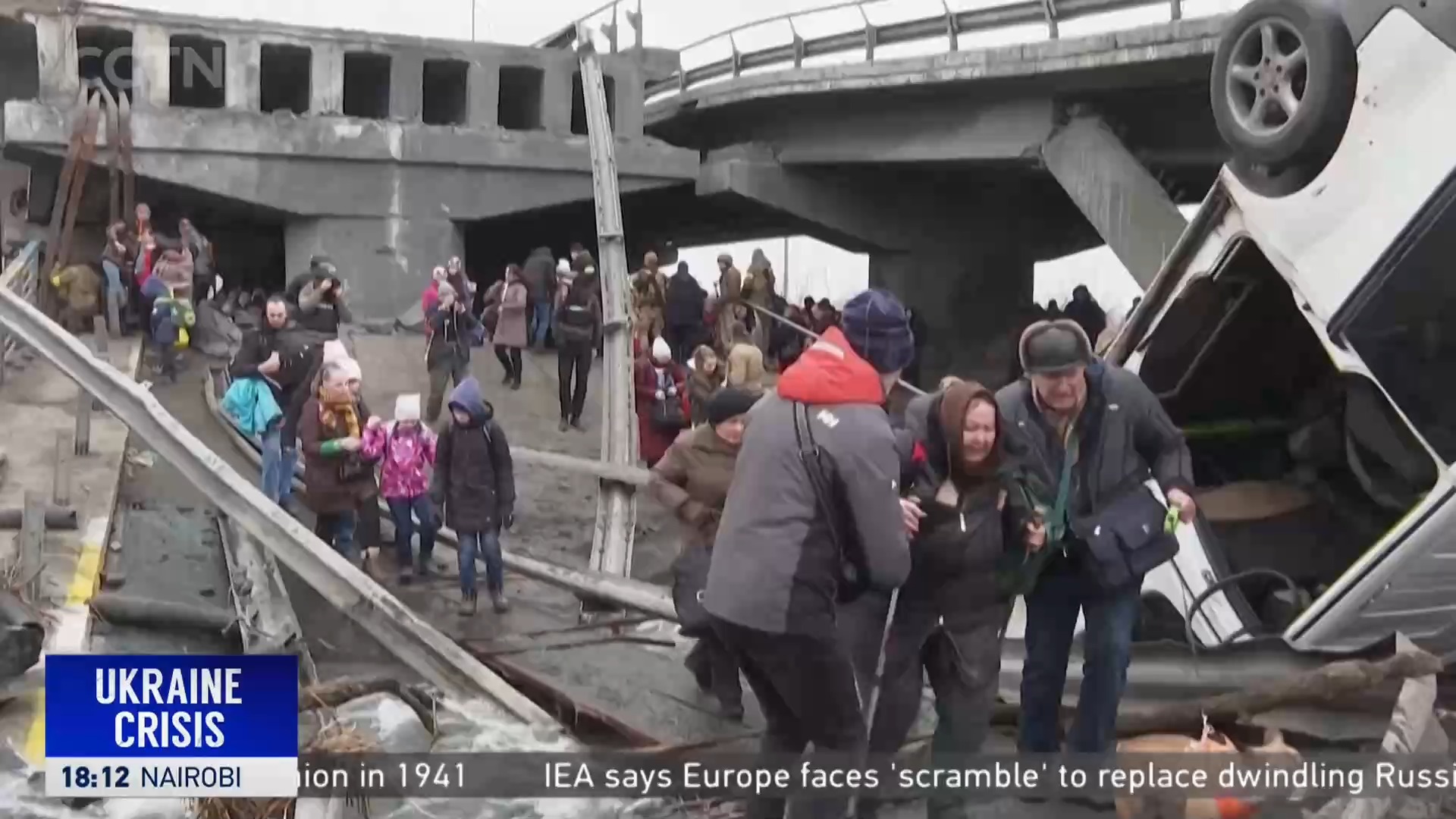 Around a third of Ukrainians have been forced from their homes, according to the United Nations. Millions have become refugees abroad, while millions more fled to safer parts of the country.

In March, CGTN visited one couple who had fled the shelling in Irpin with their children and found shelter with a distant relative in Lviv, leaving their elderly grandparents behind.

Now correspondent Michael Voss has been to Irpin to meet the grandparents to see how they coped during the Russian occupation.

Irpin was on the frontline back in February when the Russians tried to take the capital Kyiv, leaving much of the town destroyed by Russian shelling. Residents of the town faced difficult decisions.

"I wasn't afraid for myself but for my family, for the children, for my son and my daughter-in-law. It haunted me personally," said retired salesman Volodymyr Petrov, surveying the damage wrought on this leafy commuter suburb of Kyiv.

After a Russian shell landed in their garden, Petrov's son, Roman Lysovich, his wife and two children managed to flee, crossing Irpin's makeshift bridge to safety, joining millions of Ukrainians escaping the fighting.

The Russians gave them just 30 minutes to leave and all they managed to take with them were a few possessions in plastic bags.

Stayed with the dogs

The elder Petrovs, though, decided to remain.

Grandmother Tatyana Petrov has trouble walking and didn't want to be a burden on her children, while also refusing to leave her pets behind.

Once the shelling started, the extended family took shelter in the basement.

"For two months we stayed in the basement. To keep warm I had to boil water to put bottles between our legs so that we could sleep until morning and wake up to find ourselves alive,” Volodymyr explained.

It was the cold which his wife remembers most.

“It was very hard in the basement. It was very cold in there. There was no water, no light, no gas, no nothing. We were there with candles and a flashlight,” Tatyana recalled.

Their son Roman and his family remain in Lviv. Back in March he told me how Russian troops had forced their way into the basement.

"Three Russian soldiers went down to the basement, pointed their guns at us and asked us to go upstairs. Then they started checking our passports. They were looking for American spies," Roman said.

He added that the Russians threatened to kill them if they had American visas, which luckily they didn't.

His daughter Stefaniia remembers it well.

"They took our phones and smashed them. Then they pushed the children back into the basement and made our parents go upstairs. I didn't know what (had) happened to my mum and dad. This was when I was really terrified," Stefaniia recalled.

While many parts of Irpin now lie in ruins, the Petrovs' house was only lightly damaged and they have managed to replace the smashed-in doors and blown-out windows.

The town is slowly coming back to life. Shops are open, and in their garden the roses are in full bloom.

It was their granddaughter Stephaniia's 14th birthday the day we visited and they could only wish her greetings from afar, with a video call on their phone.

It left the elderly couple in tears.