Download
'If they have one bullet left, that's for themselves': Ukraine's foreign legion
Michael Voss in Kyiv 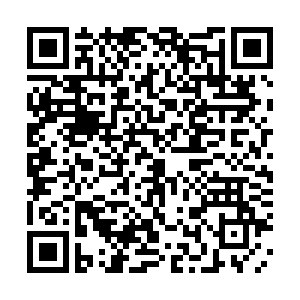 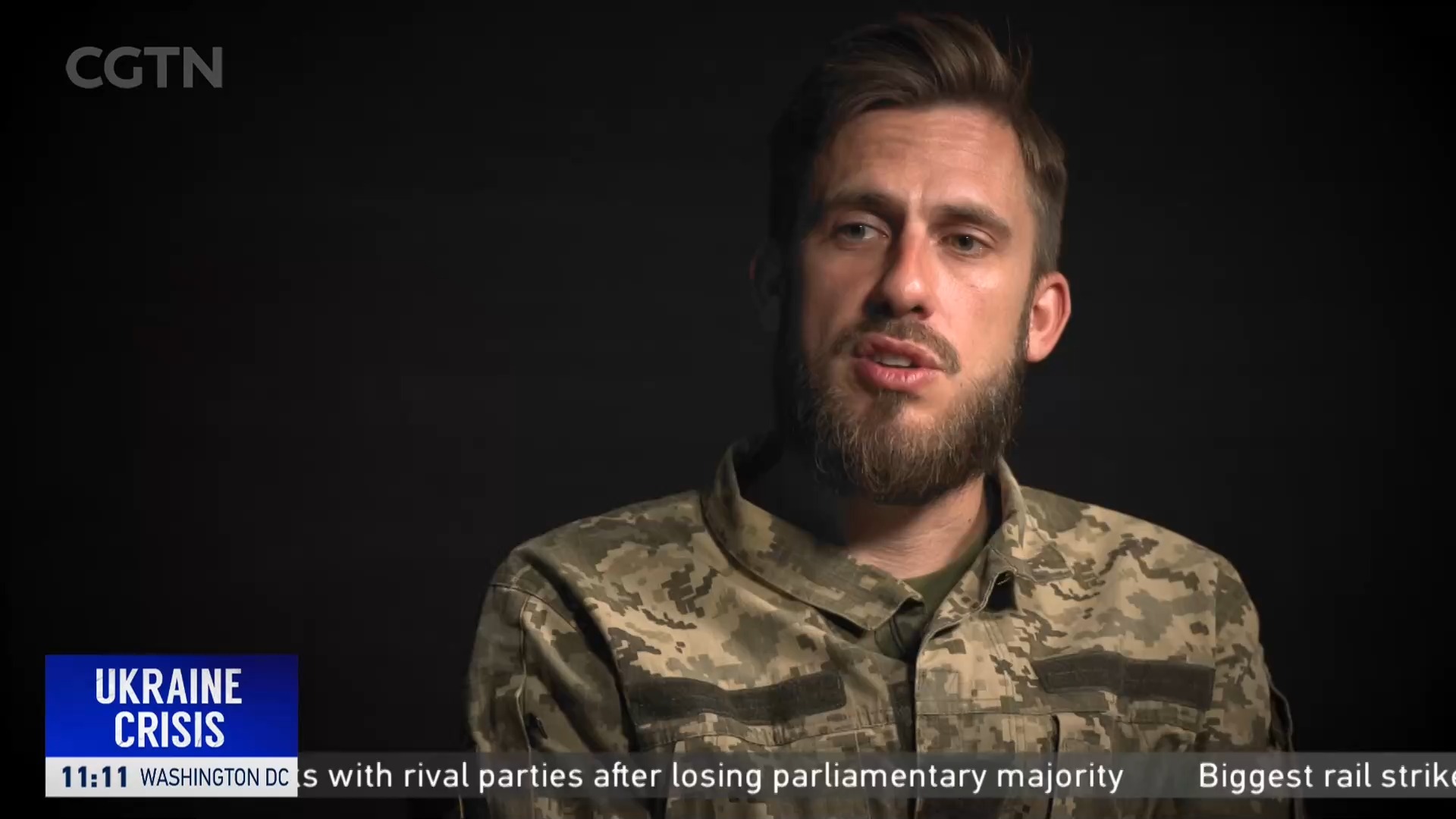 The conflict in Ukraine has drawn foreign fighters into the armies of both sides.

The response was swift with hundreds of people from signed up to the newly created International Legion.

There are no official figures for the size of the Legion, though around 55 nations are represented from Brazil to South Korea and Australia. UK and U.S. nationals are the largest contingents, a spokesman told CGTN.

Russia has said it considers these fighters to be soldiers of fortune and mercenaries.

Two British citizens and a Moroccan fighter have been sentenced to death, convicted by Russian-backed separatists of acting as mercenaries. These three were not part of the Foreign Legion and have been in Ukraine for a number of years. They are now awaiting their appeal.

There is also growing concern over the fate of two captured American soldiers who are part of Ukraine's International Foreign Legion. They were paraded on Russian television, with Russia insisting they they also do not qualify for Geneva-Convention protections given to prisoners of war.

In an exclusive interview, the spokesperson for the International Legion, Damien Magrou, said the soldiers could not be considered as mercenaries.

"Its absolutely untrue. Legionnaires are serving members of the Ukrainian Armed Forces and are receiving the exact same pay as Ukrainian soldiers as opposed to some of the private military contractors that Russia has been using and the Syrians [reported recruited to fight for Russia]," Magrou told CGTN.

He explained that under international law a mercenary is someone who is not part of the local army and earns considerably more than local soldiers.

In the interview, Magrou said he hoped that the actions of the pro-Russian courts were simply a bargaining tool to bring about some high profile prisoner swaps.

But Moscow has suggested that the death sentence could also act as a deterrent to foreign fighters.

Magrou said he had seen little evidence of this: "I'll tell you why... I've heard so many legionnaires tell me that if they have one bullet left in their gun that will be to take their own lives. They would rather not end in Russian captivity.”