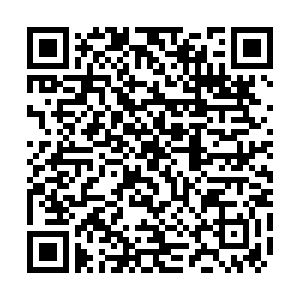 Former FIFA president Sepp Blatter (C), next to his lawyer Lorenz Erni (L) and his daughter Corinne Blatter (behind him), leaves Switzerland's Federal Criminal Court after the first day of his trial. Fabrice Coffrini / AFP

Former FIFA president Sepp Blatter (C), next to his lawyer Lorenz Erni (L) and his daughter Corinne Blatter (behind him), leaves Switzerland's Federal Criminal Court after the first day of his trial. Fabrice Coffrini / AFP

The corruption trial of former FIFA president Sepp Blatter and ex-Uefa boss Michel Platini has been delayed by a day after the former said he was too ill to testify.

The day began with the 86-year-old Blatter arriving in court on day one of his fraud trial in the Swiss town of Bellinzona.

The trial will focus on a $2.1 million payment paid to Platini in 2011 for consultancy services, but for work carried out in 1998 and 2002. The payment was apparently agreed upon verbally between the two men. Swiss authorities dispute the legality of that claim.

The day ended earlier than expected, the former FIFA boss looking frail and more despondent than when he arrived earlier in the morning.

This was a trial seven years in the making. The two former football kingmakers have largely kept out of the public spotlight for most of that time. The main task of their lawyers will be to keep the two men who once used to rub shoulders with prime ministers and presidents out of prison. 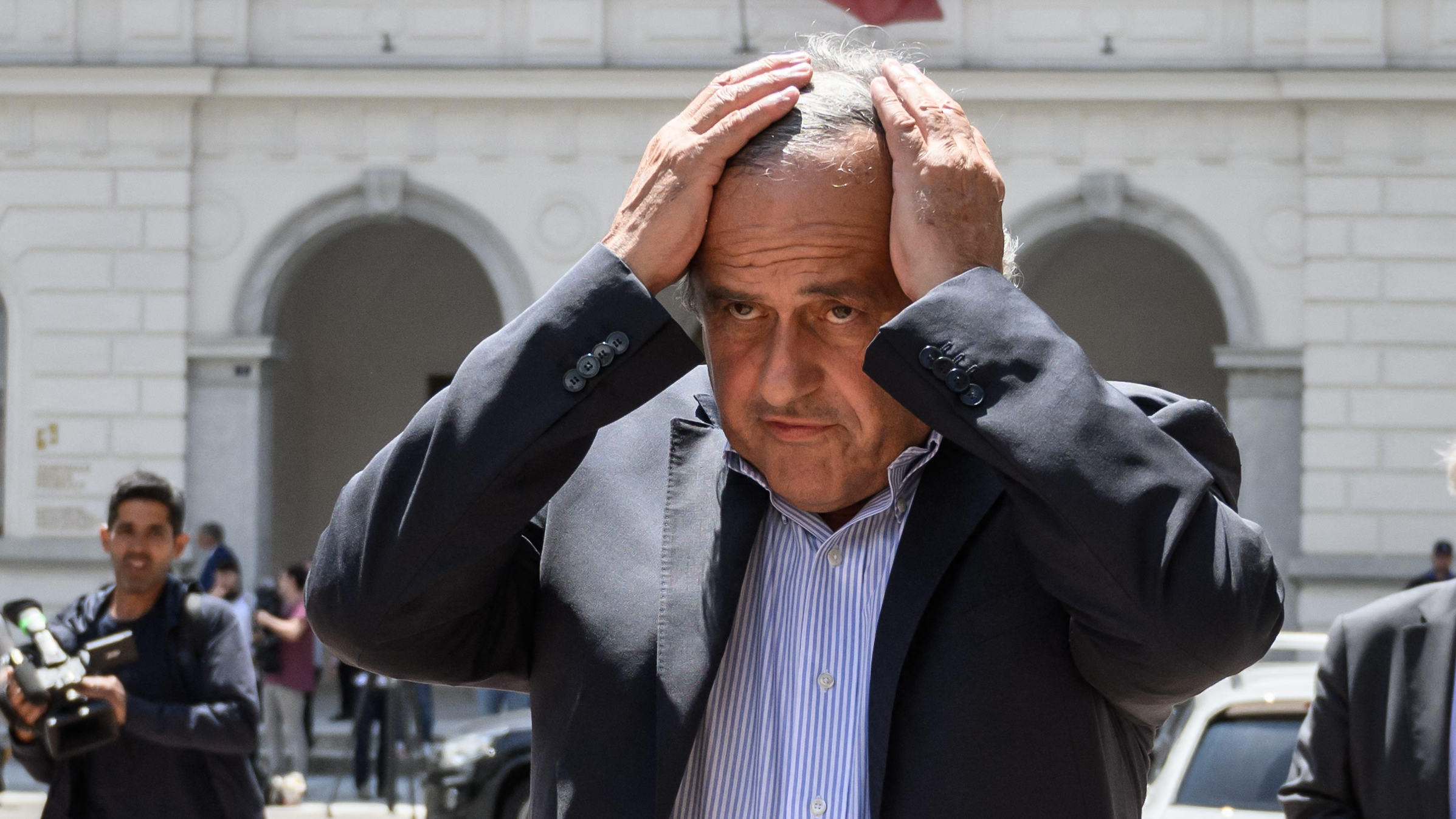 Blatter's co-defendant, the former French team captain Michel Platini, has been accused by the Swiss authorities of unlawfully enriching himself. They also question the timing of the payment, claiming that it fell outside the five-year limit since the work was carried out.

Platini's lawyer Dominic Ellen said he and his team were confident the trial would go their way.

The trial is set to continue until the  June 22, with both men having to wait until July 8 for the final verdict from the three judges who are presiding.