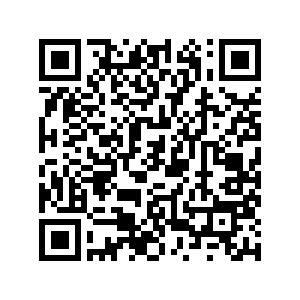 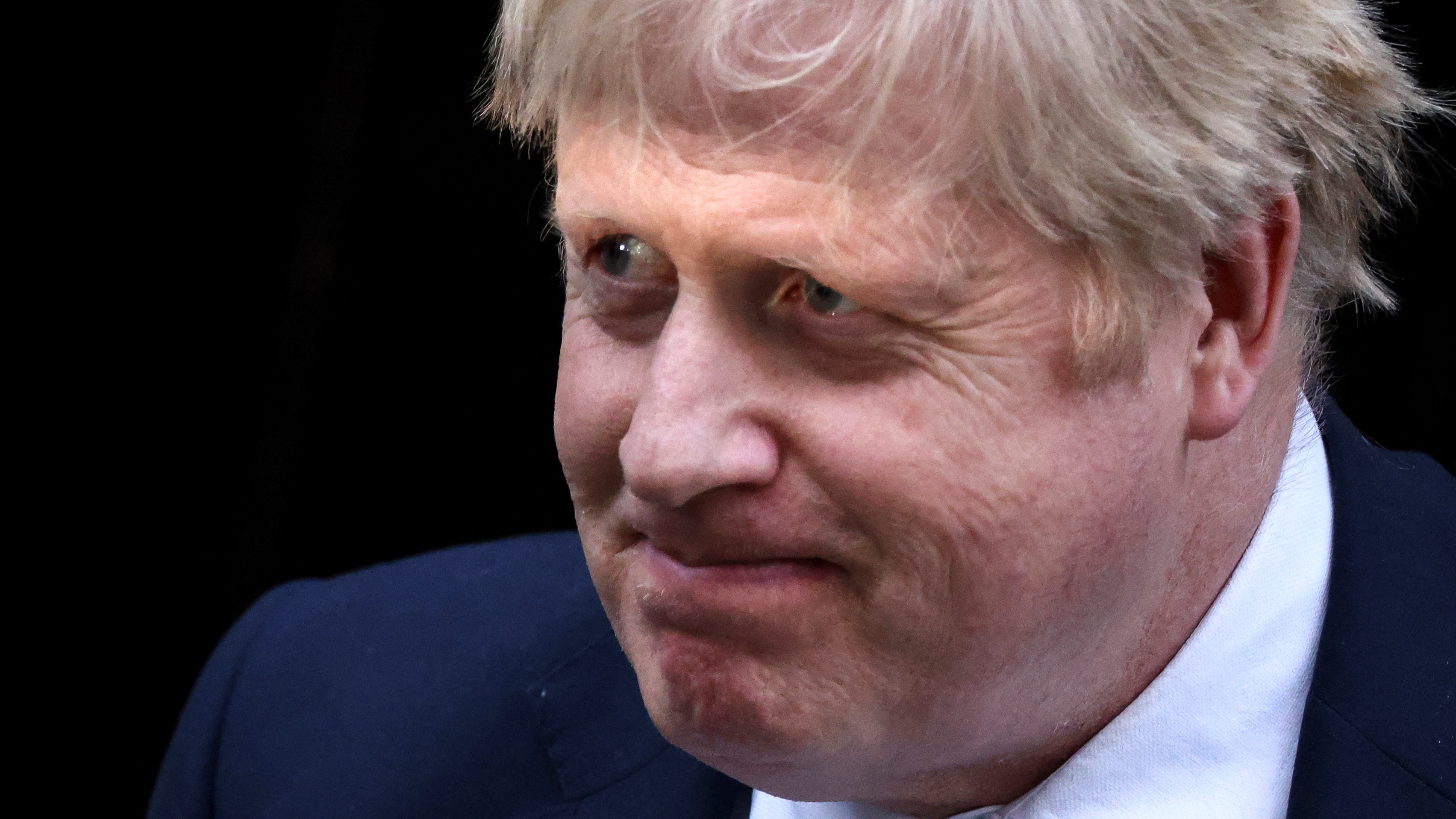 Monday saw the publication of the long-awaited report into parties held at Downing Street during the coronavirus lockdown when most Britons were forbidden by law from socially mixing.

The report by a senior civil servant Sue Gray pointed to "serious failures of leadership" at the heart of the British government but was light on details. Much of the report was held back at the request of the police, who are conducting their investigation into the events.

Following the partial publication, Johnson addressed the House of Commons, telling members: "I want to say sorry. I get it, and I will fix it."

Johnson implied that the fault lay in the mechanisms of government, promising the creation of a 'prime minister's office.'

A heated exchange in parliament followed with members assailing Johnson from all sides of the house. The prime minister responded, refusing to answer detailed questions and asking members to wait until the police had finished their investigation.

Matters reached boiling point when the leader of the Scottish National Party was ejected from the Commons after calling Johson a liar.

While the scandal looks set to drag on, what do we know  so far, and what changed on a tumultuous Monday in Westminster?

Who is the report's author, Sue Gray?

Sue Gray is a senior civil servant in the Cabinet Office, which is the department responsible for the effective running of central government. She was its director of Propriety and Ethics until 2018.

She agreed to take on the investigation after her boss Simon Case, the head of the Civil Service, stood down from it because of allegations one drinks event happened in his own office.

She has describes herself as a 'challenger and disruptor' and has a reputation for toughness.

Fun facts: she took a career break from the civil service in the 1980s to run a pub in Northern Ireland. She is married to country and western singer Bill Conlon 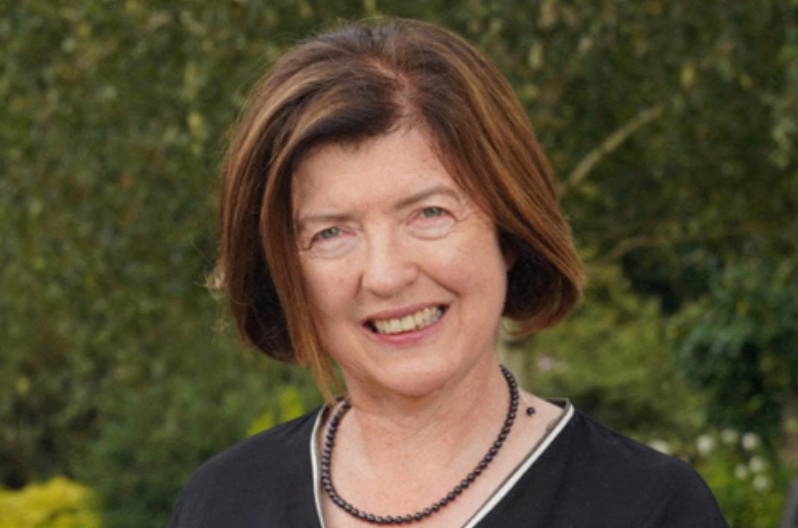 Sue Gray, the senior civil servant whose report identified "failures of leadership" in Downing Street. Courtesy of GOV.UK/Handout via Reuters

Sue Gray, the senior civil servant whose report identified "failures of leadership" in Downing Street. Courtesy of GOV.UK/Handout via Reuters

What did the report find?

Gray's report detailed general misbehavior and failure of leadership and management structures. Tellingly it didn't identify any individuals responsible for the events.

She also said the "excessive consumption of alcohol" at Downing Street was not appropriate.

"Against the backdrop of the pandemic, when the Government was asking citizens to accept far-reaching restrictions on their lives, some of the behaviour surrounding these gatherings is difficult to justify," it said.

Gray acknowledged that her findings were not a "meaningful report" - an apparent acknowledgment of a police investigation into other gatherings, leading to only an abridged version of the report being released.

What are the police investigating?

Since the police investigation was opened last week, Gray said she could only refer to four events rather than the 16 she initially considered to make sure she did not prejudice the probe.

It is expected that the Metropolitan Police investigation will take weeks, if not months, to conclude. The officer in charge of the investigation said detectives were looking at 500 pieces of paper and more than 300 photographs.

In a statement, the police defended its decision to ask Gray to release a partial report, saying, "the reason this request is necessary is that in any investigation officers seek independent accounts from each individual, as free from the influence of others recollections as possible."

In Parliament, MPs repeatedly demanded that Johnson publish the full report once the police have finished investigating. The prime minister resisted never committing to publication. Instead, his spokesperson said he was merely "considering" the demand and that it was up to Johnson, not Gray, if it was published in its entirety. Theresa May, Boris Johnson's predecessor as Prime Minister, challneged him in the House of Commons to say whether he hadn't read the Covid regulations , didn't understand them, or didn't think they applied to him. AFP / PRU

Theresa May, Boris Johnson's predecessor as Prime Minister, challneged him in the House of Commons to say whether he hadn't read the Covid regulations , didn't understand them, or didn't think they applied to him. AFP / PRU

What does it mean for Johnson?

The partial report and the lack of individual blame for Johnson will be seen mainly as a victory. There were initial fears among allies that the report could personally damn Johnson. If the full report is published, blame could still be apportioned to the prime minister. However, there's no telling when that might be.

Despite Monday's events seeming like a victory, they are not much more than a reprieve. The report did not exonerate Johnson, and with awful polling numbers, Johnson could still be ousted by MPs who deem him an electoral liability.

One Conservative lawmaker said he no longer supported him, and several others were openly hostile, including his predecessor as prime ministerr, Theresa May.

"The backbenchers of the Conservative Party need no reminders about how to dispose of a failing leader," said Conservative lawmaker Bernard Jenkin.