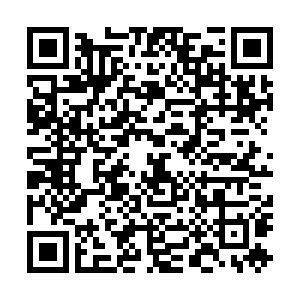 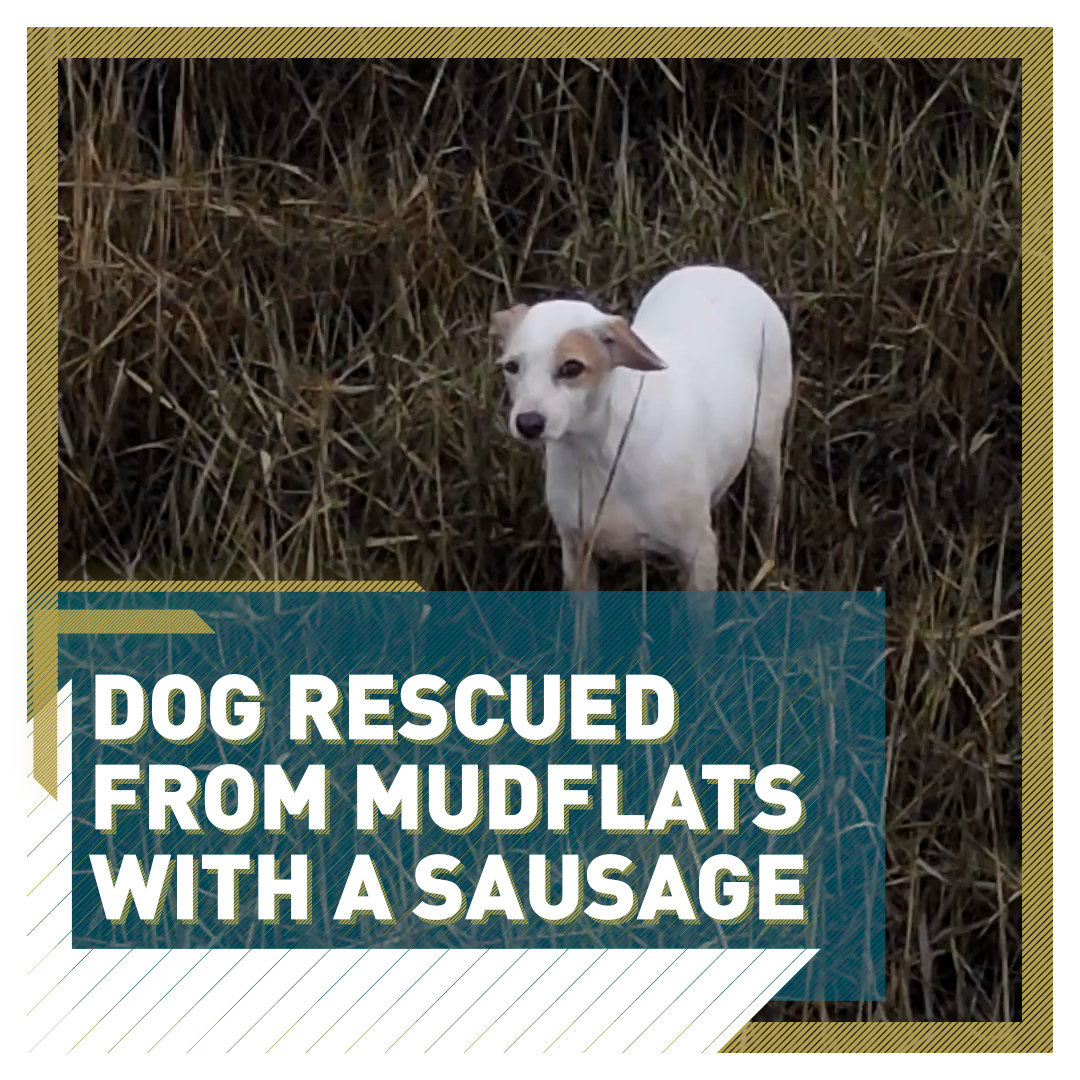 Millie is a cross between a Jack Russell and a whippet who, after a 48-hour search and rescue mission, was found stranded on the mudflats in Hampshire, not far from the South Coast of the UK.

Despite attempts to return her to safety, she evaded police, coastguards and firefighters who tried in vain to catch her. The area is regularly submerged in water by the rising tides and rescuers began to fear she may become a victim of the freezing cold water at this time of year.

That was until the Denmead Drone Search and Rescue team (DDSAR) came up with an inspired idea. Given that Millie had been missing for so long, they figures she'd be hungry and hoped some food might tempt her to safety. So they attached a cooked sausage to one of their drones with some string and hovered over Millie to show her the way home. 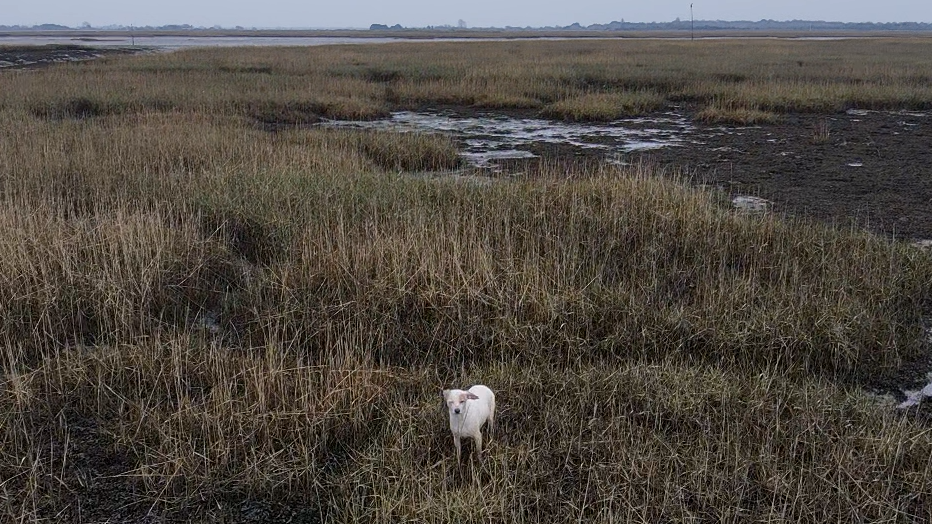 Millie had been missing for two days on an area flooded at high tide. DDSAR

Millie had been missing for two days on an area flooded at high tide. DDSAR

Chris Taylor, Chairman of DDSAR, told CGTN Europe, "We we're just banging our heads together, coming up with ideas when one of the drone pilots said 'let's attach some food to the drone.'"

"So we sourced a sausage from a resident, who cooked it up for us, we attached the sausage, and sausage rescue was airborne," said Taylor. "It was a massive relief for both the owner and us. When Millie was finely reunited with her owner, everyone was extremely overwhelmed."

Emma Oakes is Millie's owner and after a frantic few hours explained to The Guardian newspaper that a sausage was the perfect bait: "Meat is her favorite food, so dangling a sausage was probably the best thing they could lure her with." 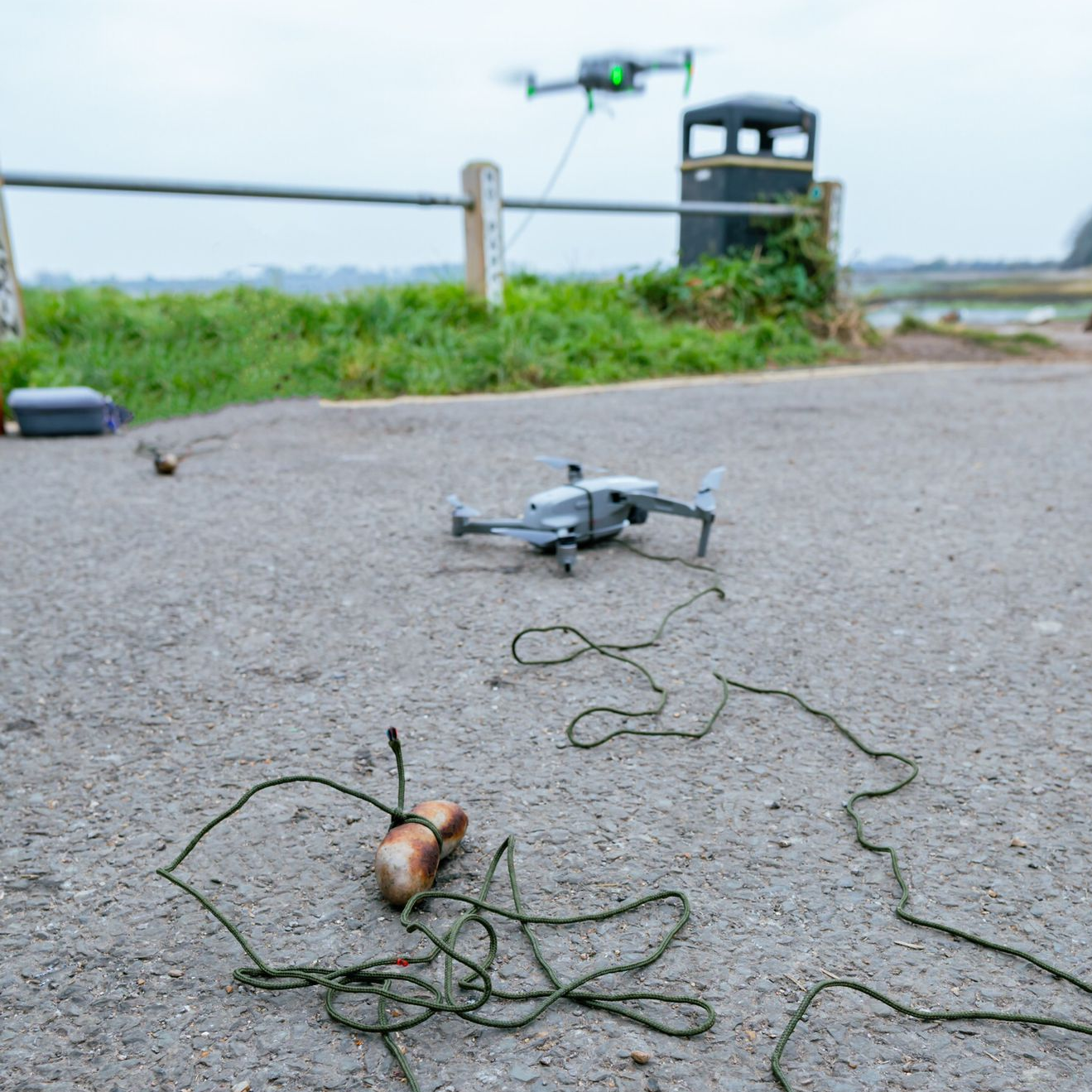