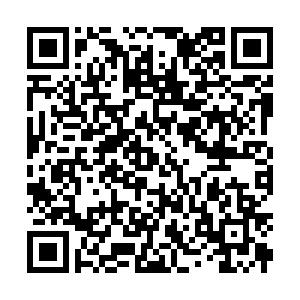 The two wind farms that make up Europe's biggest land-based wind park and provide enough energy to power 170,000 households, may be demolished as the government assesses how to respond after the Norwegian Supreme Court ruled they are affecting the migration of the indigenous Sami people and the living environment of reindeer.

It also follows a ruling last October that they also breach the UN's International Covenant on Civil and Political Rights.

The sites accounted for more than 20 percent of the wind energy produced in Norway in 2020, according to Fosen Vind who oversees the project.

The Petroleum and Energy Ministry Marte Mjos Persen, has said more expertise is needed: "We haven't decided whether the installations can stay in place, in part or in full."

That has frustrated the Sami, who believe the delay is just a political maneuver to allow the turbines to continue to operate, while considering if there is a legal response available to prevent them being destroyed.

While the 11 Supreme Court judges unanimously declared the current operating permits and expropriation authorizations that paved the way for the construction of 151 wind turbines at a cost of more than 1 billion euros ($1.14 billion) are invalid, the court did not say anything about what should happen next. 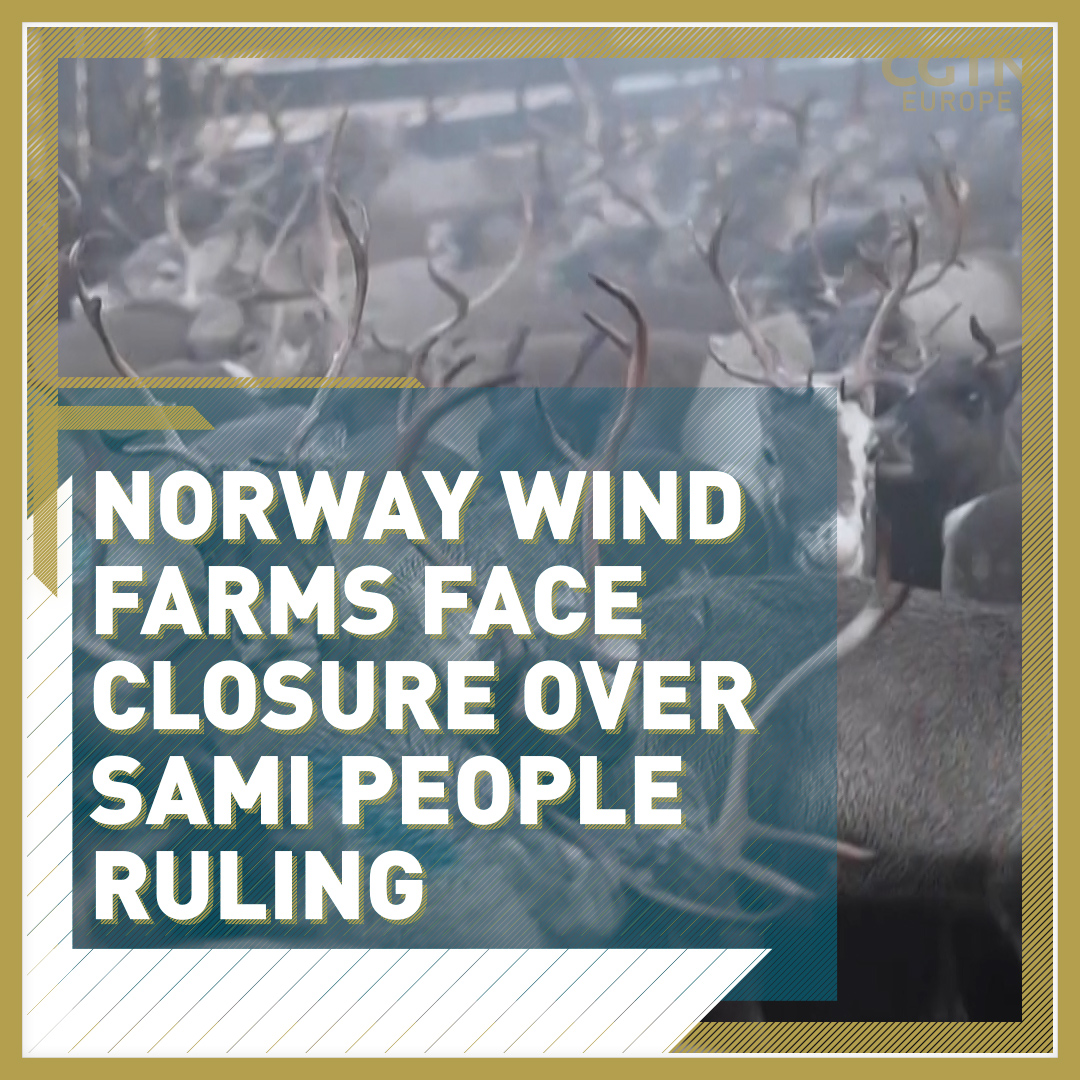 There are about 100,000 Sami living across Norway, Finland, Sweden, and Russia, many of them make their living herding reindeer and fishing.

Their usual migration routes are being taken over and it has been followed by a decline in the human and reindeer population.

"There is a lot of noise from the turbines. Parking spaces, roads, intersections... nature here has been completely destroyed," said John Christian Jama, a reindeer herder.

Before the Supreme Court ruling, a lower court had suggested there should be financial compensation for herders. Something the herders rejected straightaway.

"It was never about the money, it was about the land and we always said we need the land," said Sissel Stormo Holtan, another reindeer herder.

The Sami Parliamentary Council, a cooperation body working with the governments of Norway, Sweden and Finland, has demanded the right to veto any future decisions to build "green energy" sites.

In a declaration at the start of 2021, it said any wind farm plan must be approved by local Sami populations and their elected officials, or be suspended. 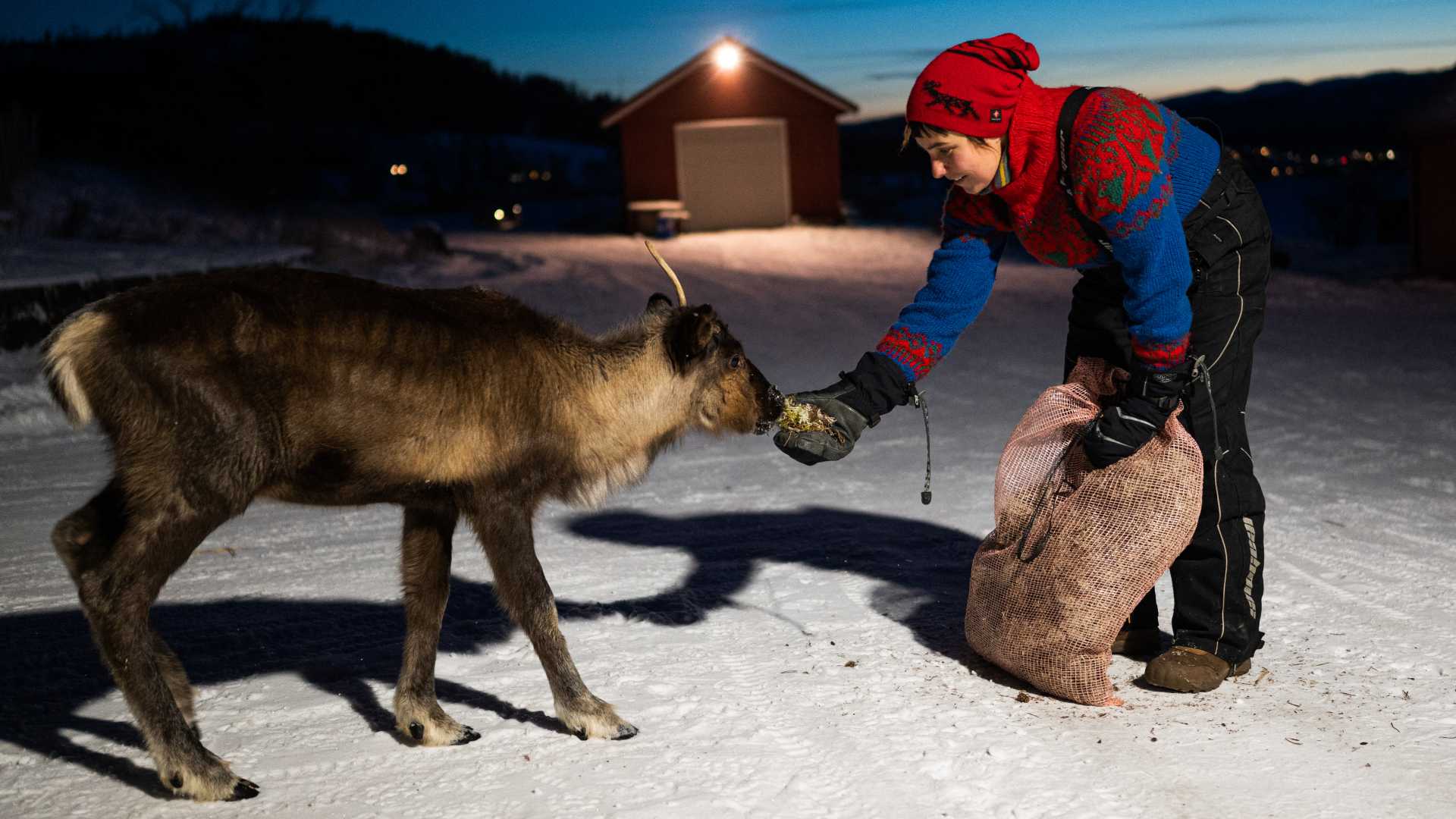 Sissel Stormo Holtan feeds a reindeer outside her home in Namdalseid, Norway, on December 7, 2021. /Jonathan Nackstrand/AFP

Sissel Stormo Holtan feeds a reindeer outside her home in Namdalseid, Norway, on December 7, 2021. /Jonathan Nackstrand/AFP

Silje Karine Muotka, the president of the Sameting, Norway's Sami parliament, believes, "concrete actions have to follow: the operating permit has to be canceled, the turbines have to be fully dismantled, and the area has to be restored, replanted and returned to the herders."

She is hoping the turbines can be taken down as soon as possible so they can start to use this area again and their future generations can use it freely as well.