Download
'What did I just hit?!': The moment a UK Navy ship and Russian submarine collide
Patrick Rhys Atack 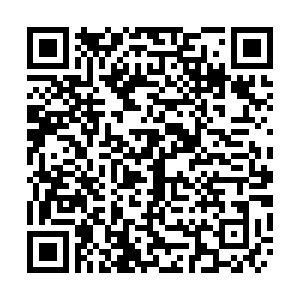 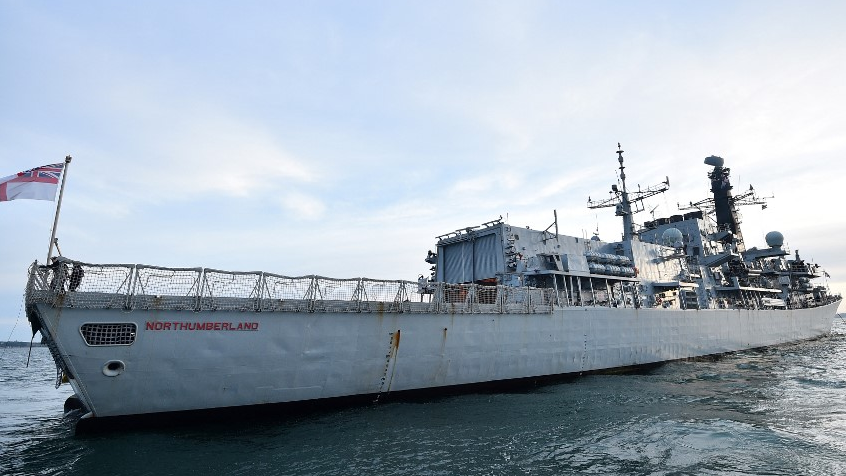 HMS Northumbria was damaged and had to return to port (File, 2019). /Glyn Kirk/AFP

HMS Northumbria was damaged and had to return to port (File, 2019). /Glyn Kirk/AFP

The UK Ministry of Defence (MoD) has confirmed Royal Navy warship HMS Northumberland collided with a Russian submarine it was "tracking" in the North Atlantic.

"In late 2020, a Russian submarine being tracked by HMS Northumberland came into contact with her towed array sonar," a spokesperson said.

Sonar is used to locate underwater craft by listening for engine sounds, and modern systems use a submerged sensor towed behind the ship with a long cable.

Reports suggest both vessels were aware of each other, but it is not known exactly how the collision occurred.

The MoD did not disclose why its Type 23 frigate was tracking the Russian military craft, but its spokesperson added that such missions were common.

"The Royal Navy regularly tracks foreign ships and submarines in order to ensure the defence of the United Kingdom," they said.

It's extremely rare for such incidents to become public, but footage of the crash came to light thanks to a television documentary crew onboard the British vessel at the time.

Warship: Life At Sea is a Channel 5 series that follows UK Navy ships and sailors as they patrol international waters and carry out their duties.

Footage from the episode shows HMS Northumberland's crew in a tense scene as they carry out the search, and their shocked reaction when contact is made with the ship's probe - including the sonar operator's panic when he asked "what the f*** did I just hit?!"