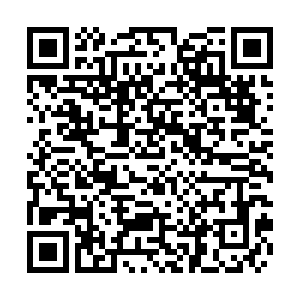 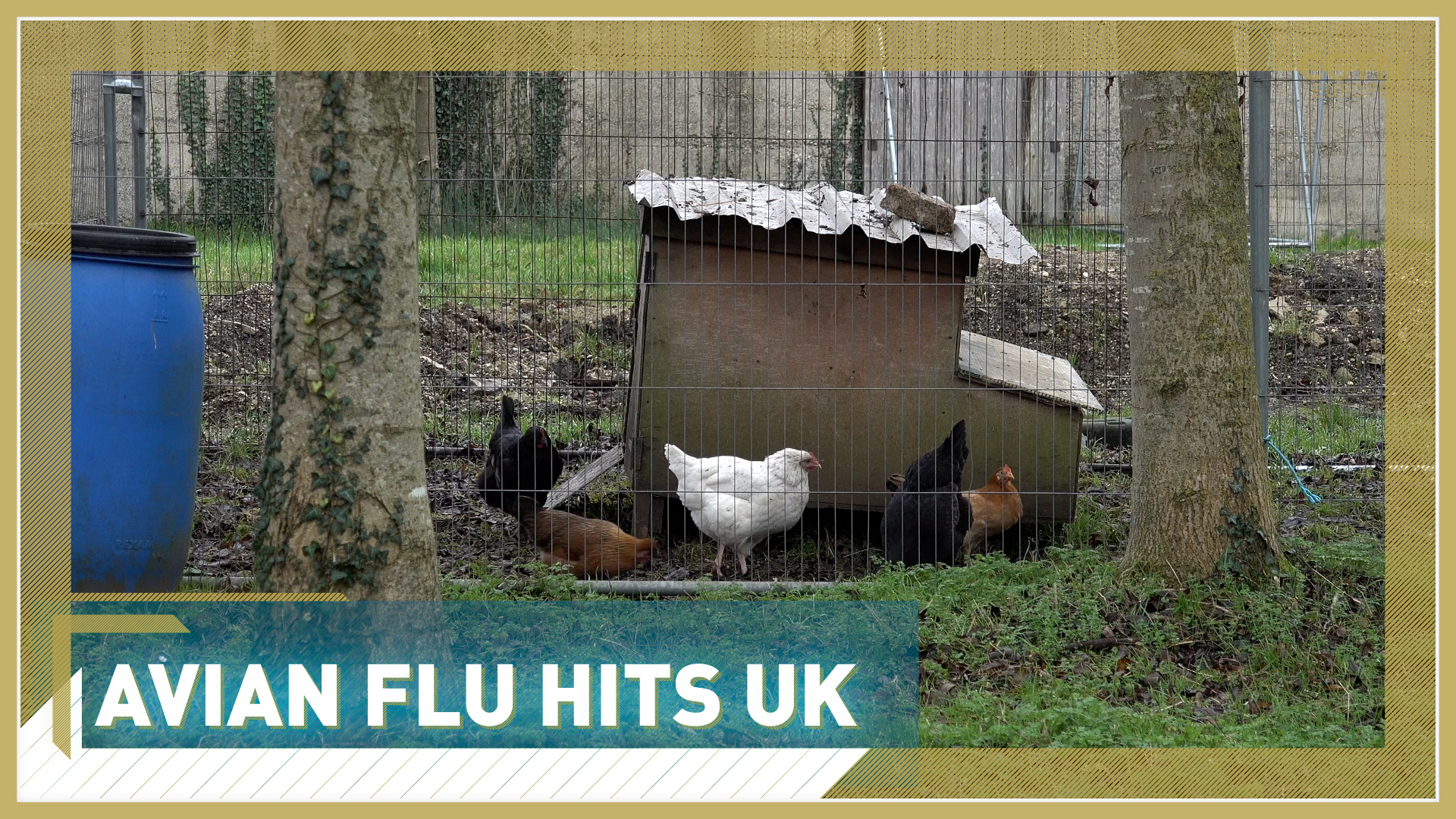 The UK is experiencing its largest outbreak of avian flu, with at least 68 confirmed cases around the country since the beginning of November.

The virus has hit both large commercial farms and pet birds, with all infected birds culled to prevent further infection.

"This is the busiest year [2021] we're seeing on record for avian flu for quite some margin," says James Russell, senior vice president of the British Veterinary Association.

"We're probably two or three times ahead in terms of the number of cases we're seeing on what we were seeing in this stage of the [last] year."

When a small flock of domestic chickens became sick in a quiet Wiltshire village along the River Thames, authorities were called in and quickly diagnosed avian flu. The surviving birds were culled, their housing destroyed and public footpaths crossing fields in the area sealed off. 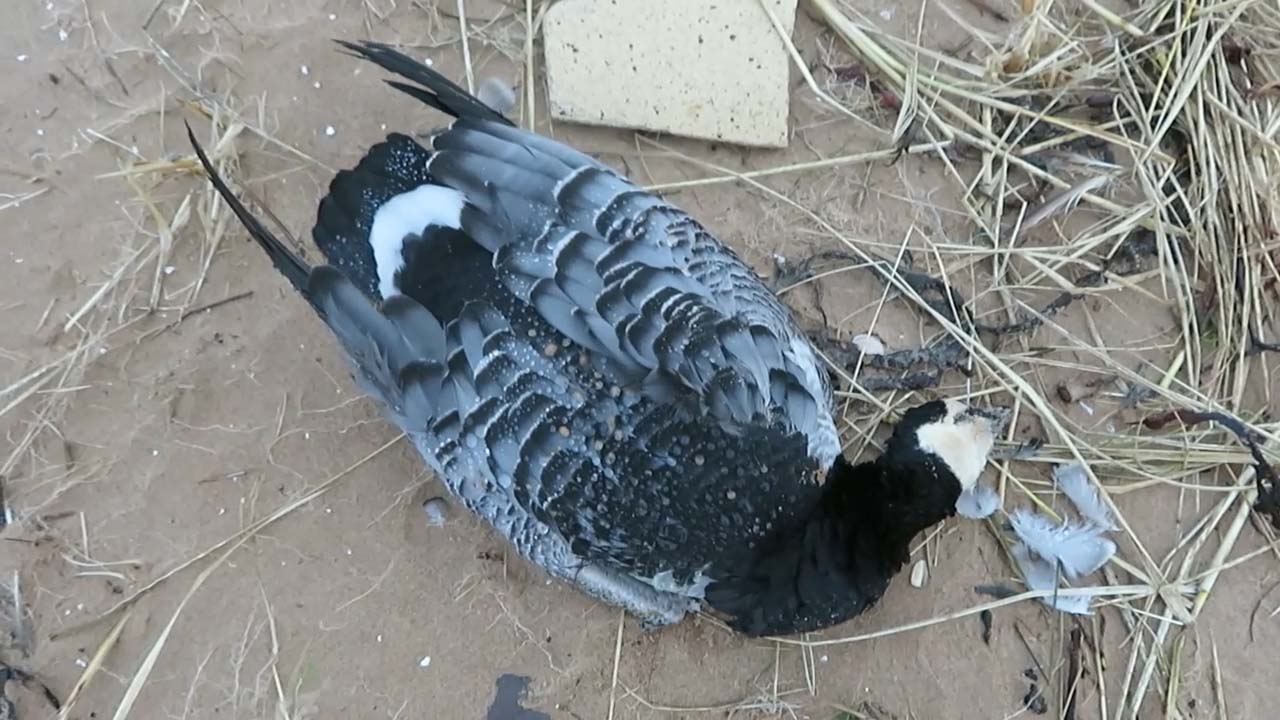 One of many birds found dead as avian flu grips the UK. /RSPB

One of many birds found dead as avian flu grips the UK. /RSPB

A 3-kilometer protection zone was set up around the site of the infection and additional measures were put in place to limit visitors and the movement of poultry.

With new outbreaks reported each week, authorities are urging all bird owners to take precautions – including keeping poultry securely fenced in to prevent further transmission.

"The spread is likely to largely be by transfer of organic matter into poultry housing," said Russell. "That's why it's so important we take all those biosecurity measures so that we're not taking any organic matter into our backyard birds or even into our commercial flocks."

The source of this latest outbreak is unknown. Wild birds migrating to the UK from mainland Europe during winter spread the disease, but it can also be transmitted by other wildlife.

The disease is rampant in wild birds such as geese, ducks and swans – several dead swans were reportedly found along the riverbank close to the site of the Wiltshire outbreak. 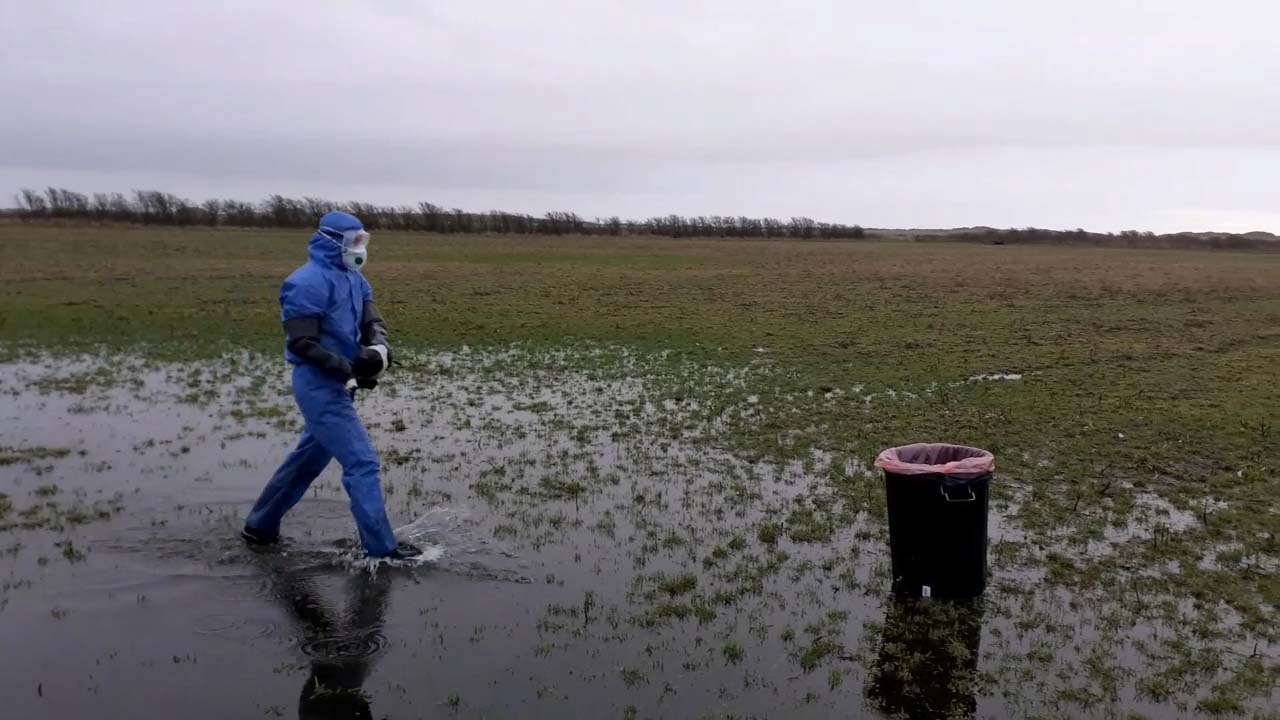 Workers in protective gear clear away the dead birds. /RSPB

Workers in protective gear clear away the dead birds. /RSPB

The challenge now is preventing infected wild birds from mixing with farm or domestic birds.

"It's really important for anyone who keeps birds, whether they've got one chicken in their garden, or they're a large poultry farm, for instance, that they have strict biosecurity," says Aimee Mahony, chief poultry adviser at the National Farmers' Union. Those measures include foot dips, changing clothing and regular hand washing.

The UK government says the risk of transmission of avian flu to people remains low and says that poultry products should be safe to consume. But the public has been warned not to touch or pick up any dead or sick birds.

A swan near the site of the Wiltshire outbreak where others were reportedly found dead. /Kitty Logan/CGTN

A swan near the site of the Wiltshire outbreak where others were reportedly found dead. /Kitty Logan/CGTN

In Solway, on the west coast of Scotland, up to 4,000 barnacle geese have been found dead. The Royal Society for the Protection of Birds (RSPB) is appealing for help to safely collect the dead birds to help contain the outbreak in the area.

But the organization says it also fears for the bird population as a whole.

"The presence of the High Pathogenic Avian Influenza virus in all UK countries, in both poultry premises and wild birds, and the high numbers of dead and sick birds now seen, is generating growing concern among conservationists and nature lovers," says Paul Walton, the RSPB's head of habitats and species.

The outbreak has also caused devastation to many poultry farmers, who have seen their entire stock wiped out by the disease. The hope is the stringent measures now in place will help bring the spread of the virus under control.