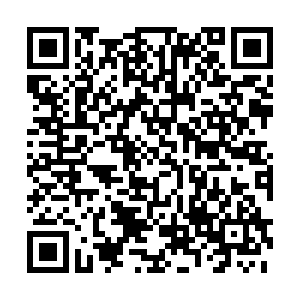 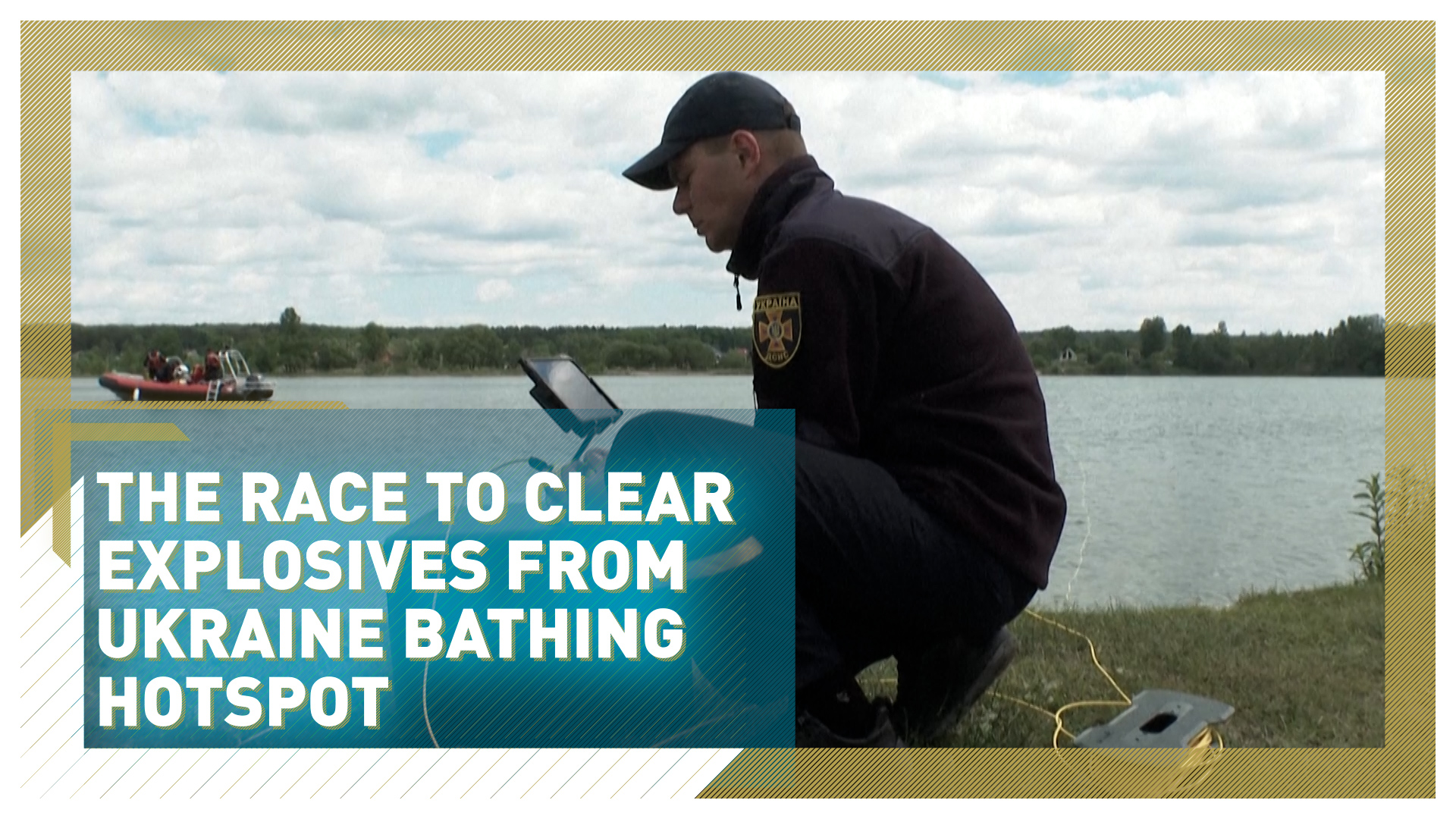 Deminers are racing against time to clear lake Horenka, on the fringes of the Ukrainian capital Kyiv, of unexploded shells and missiles before the start of the summer season.

A wooden pontoon allows bathers to jump into the azure waters of the bucolic lake, which in more peaceful times drew hordes of anglers and picnickers.

Now two boats skim the surface as a diver and an amphibious drone explore its depths.

On Thursday and Friday, the team found 10 heavy projectiles, the remains of heavy fighting in this area which was the frontline in the early days of the war, unleashed by Russia on February 24.

None of them exploded due to the "soft landing" on the water, Serhii Reva, head of the pyrotechnical unit of the State Rescue Service of Ukraine, told AFP.

"If an item falls into water, it does not explode because it's not hitting something very hard," he said.

The unexploded projectiles are gingerly carried to trucks and transported to an uninhabited area about 20 kilometers away where they are detonated. 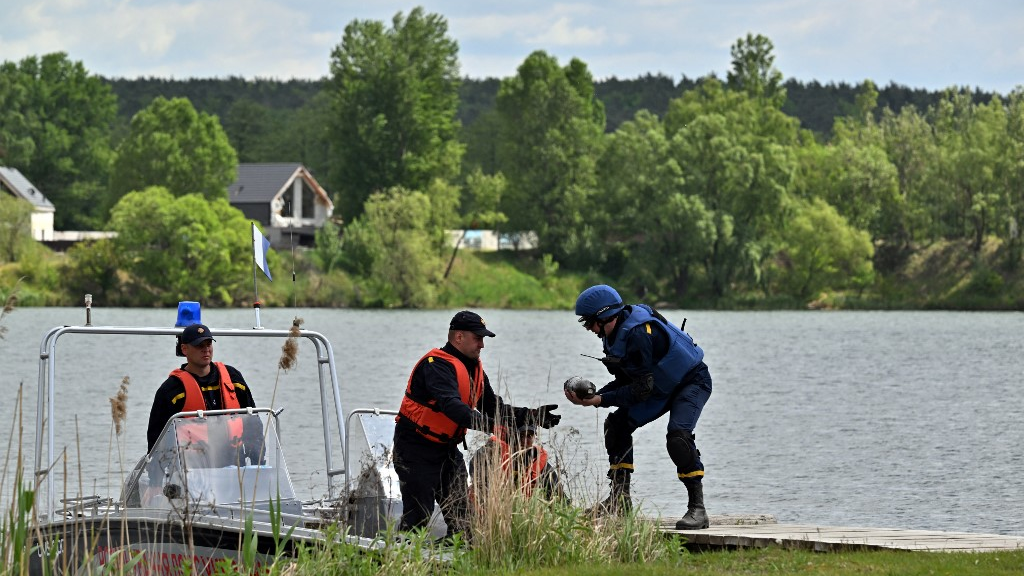 Members of a demining team gather unexploded materials as they work to clear an area at Blue Lake ahead of the approaching bathing season, Horenka, Kyiv. /Sergei SUPINSKY / AFP

Members of a demining team gather unexploded materials as they work to clear an area at Blue Lake ahead of the approaching bathing season, Horenka, Kyiv. /Sergei SUPINSKY / AFP

A race against time

The deminers are fighting the clock.

"If you wait one or two months, they will be covered in mud and it will be impossible to see them, that's why it's urgent," said Viktor Pohorilyi, showing on his video screen a rocket found at a depth of 6.5 meters.

Summer is fast approaching, and that is another reason for haste. Reva said picnickers will flock here and "they will start diving" despite being warned of the risks.

The Kyiv region boasts several picturesque bathing spots, on the banks of the Dnipro river and the many lakes dotting the area. At Horenka, there are gazebos for picnickers and although no one has ventured here so far, Reva fears there will be visitors soon as the Russian campaign has moved away from Kyiv to Ukraine's separatist east.

Another source of worry is anglers.

"Line fishing is not a problem, but for people fishing with nets, they could pull out some dangerous items," Reva said.

His teams, equipped with two amphibious drones, cannot cover the entire expanse of the shimmering blue lake, he conceded.

The clearing up operation is due to end on Sunday. 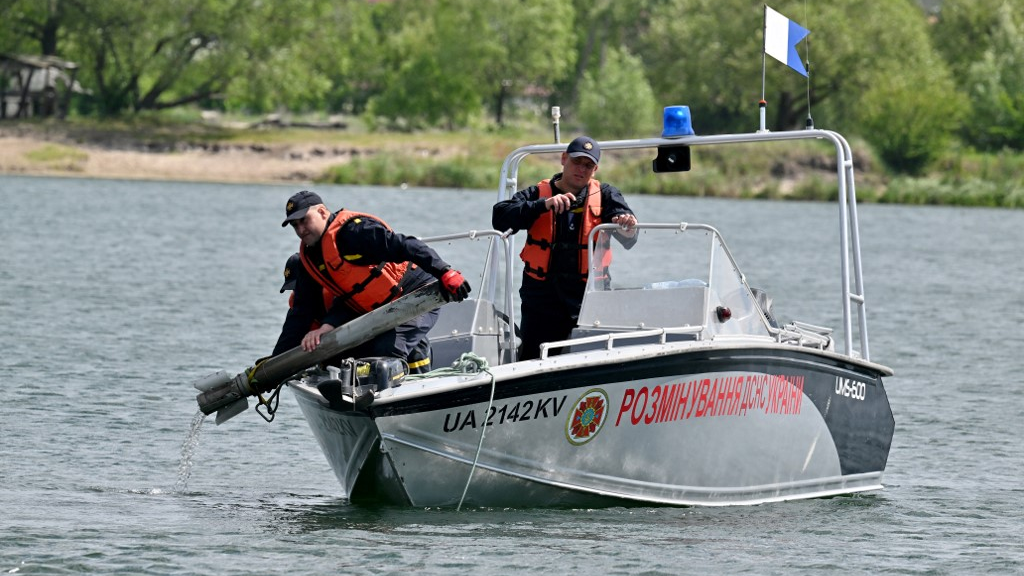 Ukrainian deminers get out of a water unexploded material during demining works on Blue Lake in Horenka village, Kyiv. /Sergei SUPINSKY / AFP

Ukrainian deminers get out of a water unexploded material during demining works on Blue Lake in Horenka village, Kyiv. /Sergei SUPINSKY / AFP