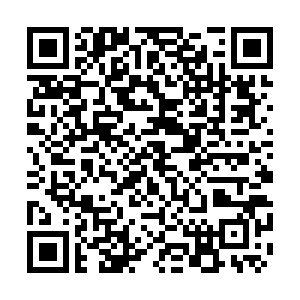 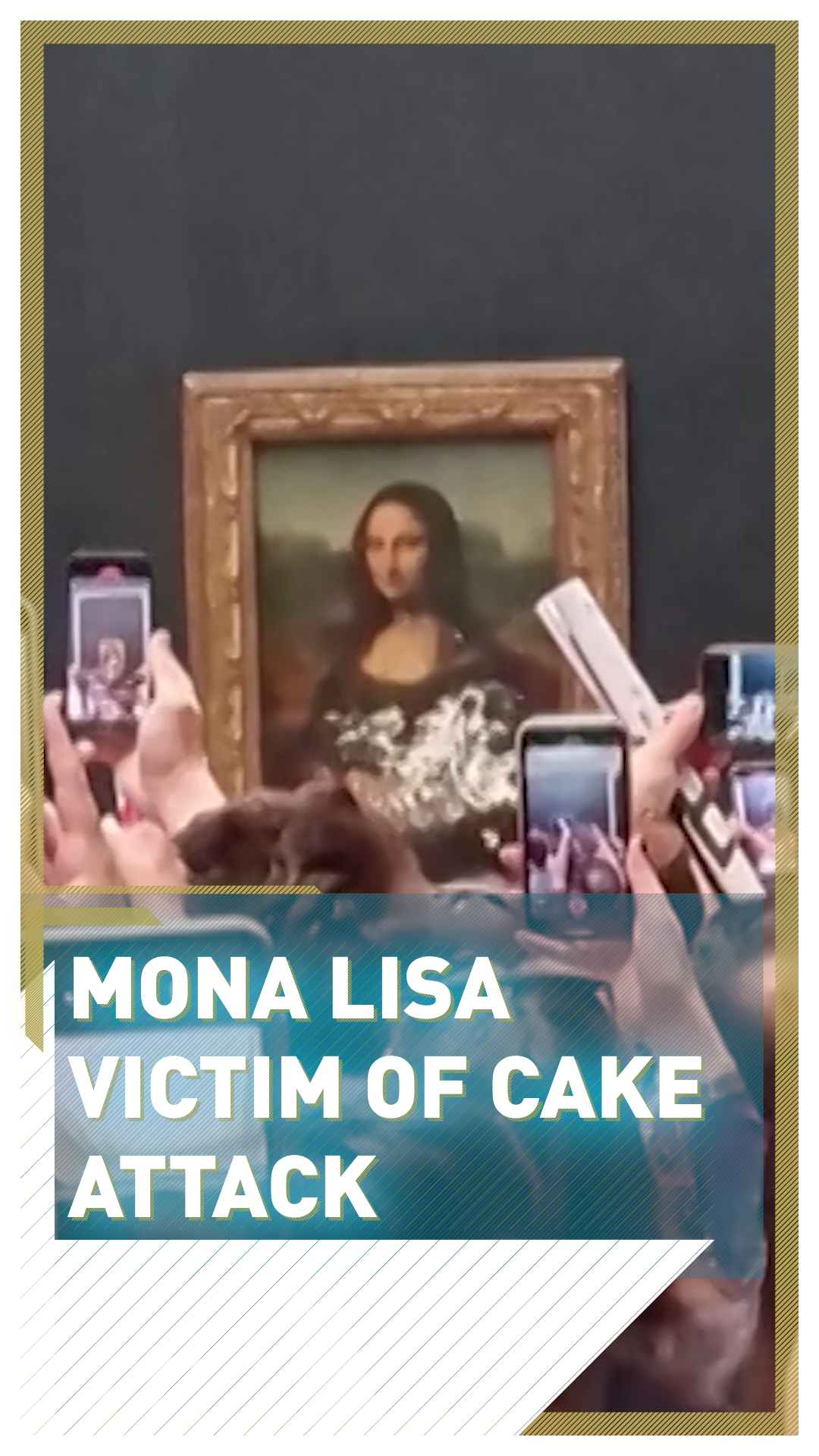 A man who attempted to smash the glass of the Mona Lisa painting and then smeared it in cake has been placed in psychiatric care.

Dressed as an old lady in a wheelchair, the man suddenly jumped up and tried to break through the glass protecting the world-famous painting before smearing it with cake and throwing roses around.

The attack on the artwork was claimed to be a climate protester complaining that artists don't focus enough on the "planet." The 36-year-old man was arrested and placed in psychiatric care.

Officials at the Louvre Museum in Paris, where the enigmatic portrait holds pride of place, declined to comment on the bizarre incident on Sunday, which was captured on several phones and circulated widely on social media.

The treasured work by Leonardo da Vinci, which has been the target of vandalism attempts in the past, was unharmed thanks to its bulletproof glass case.

An unidentified Twitter user posted a video showing a museum employee wiping a mess off the glass and another showing a man dressed in white being escorted away by security guards. 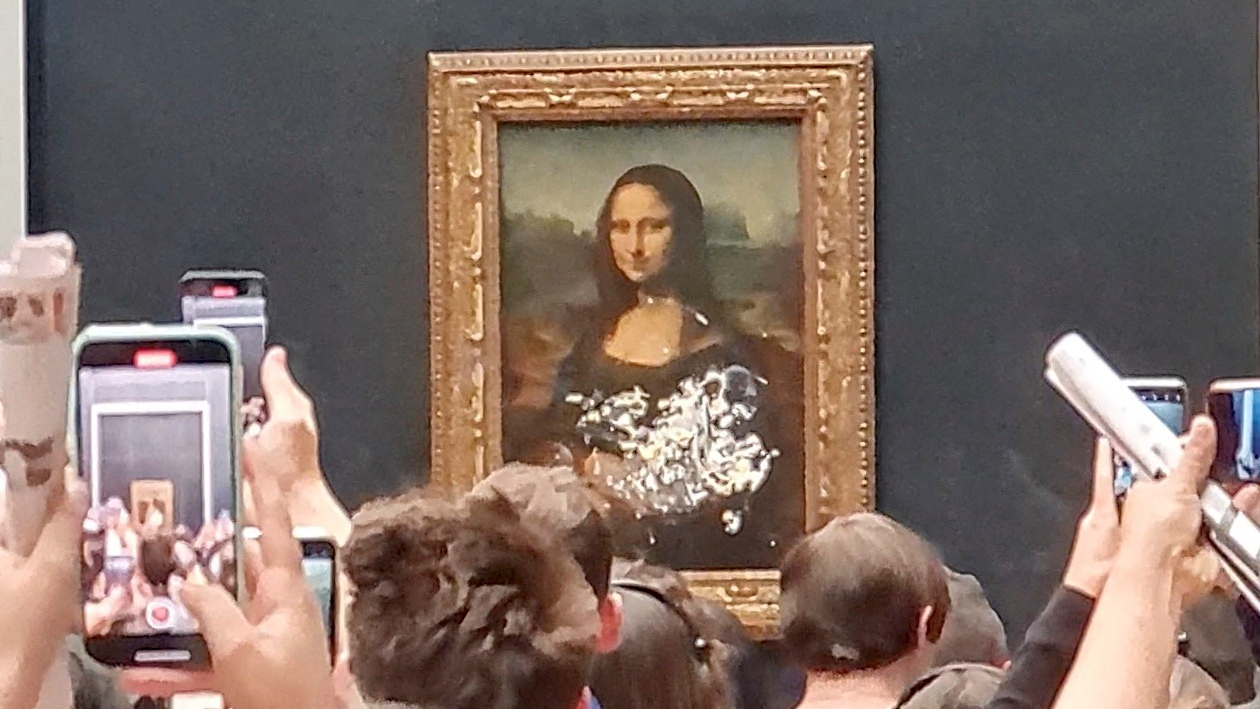 The treasured work by Leonardo da Vinci, which has been the target of vandalism attempts in the past, was unharmed thanks to its bulletproof glass case. /@klevis007/Reuters

The treasured work by Leonardo da Vinci, which has been the target of vandalism attempts in the past, was unharmed thanks to its bulletproof glass case. /@klevis007/Reuters

"A man dressed as an old lady jumps out of a wheelchair and attempted to smash the bulletproof glass of the Mona Lisa. Then proceeds to smear cake on the glass and throws roses everywhere, all before being tackled by security," the video's owner wrote.

Speaking French, the man says: "There are people who are destroying the Earth... All artists, think about the Earth. That's why I did this. Think of the planet."

An inquiry into "an attempt to vandalize a cultural work" has been opened, the Paris prosecutor's office said. The Mona Lisa has been behind glass since a Bolivian man threw a rock at the painting in December 1956, damaging it around her left elbow. In 2005, it was placed in a reinforced case that also controls temperature and humidity.

In 2009, a Russian woman threw an empty teacup at the painting, which slightly scratched the case. The Louvre is the largest museum in the world, housing hundreds of thousands of works that attracted some 10 million visitors a year.