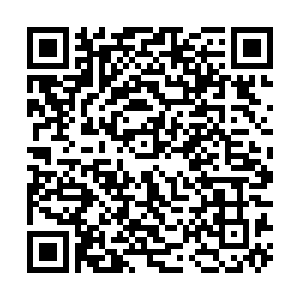 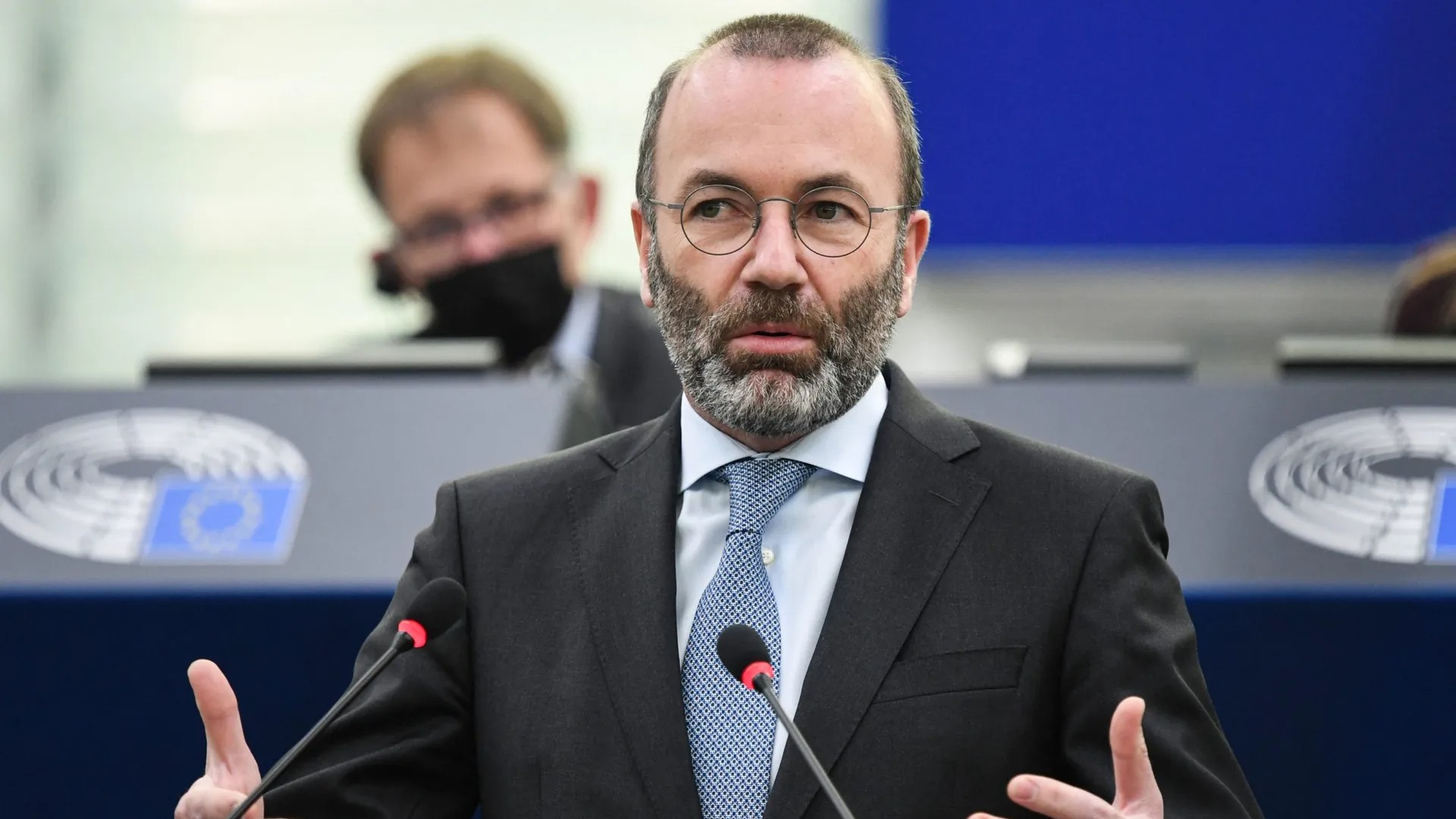 The European Union Parliament has rejected key parts of a major climate plan. It's a blow to the European Union's "Fit for 55" plan, which aims to cut greenhouse gas emissions by 55 percent in 2030 and achieve carbon neutrality by 2050.

But aims to reform the bloc's emissions trading system (ETS) and carbon border tax have been controversial, with some of Europe's biggest industries lobbying against the changes.

The trading system is Brussels' main policy for cutting greenhouse gas emissions. It's designed to allow companies to buy credits so they can emit carbon dioxide. The European Commission wanted to extend this to households and vehicles to create a new income stream for a social fund.

That fund would then be used to help citizens with the rising costs of fuel and electricity. But lawmakers rejected the reform – and that's had a domino effect, as other components of the Fit for 55 plan are now on hold.

The proposed reforms crumbled during Wednesday's session, as lawmakers shouted across the chamber accusing each other of blocking the plan, during a volatile session in the EU Parliament.

"At the end of the vote, we had the chance to give the green light for the start of the trilogue," said MEP Manfred Weber, of the centre-right European People's Party (EPP). "It's a reality in this house that socialist, green, left voted together with the far right against the proposal."

So what happens now? The carbon market reform will be redrafted and the carbon border tax will not yet be voted on.

The tax would see charges levied against certain imported products, based on the carbon released when they are manufactured.

Europe's steel industry has lobbied against, saying it would bring too heavy a burden and hamper wider plans to go green.