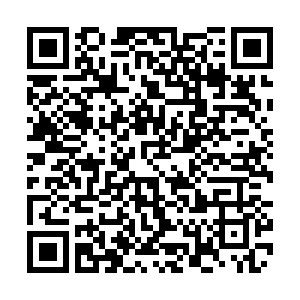 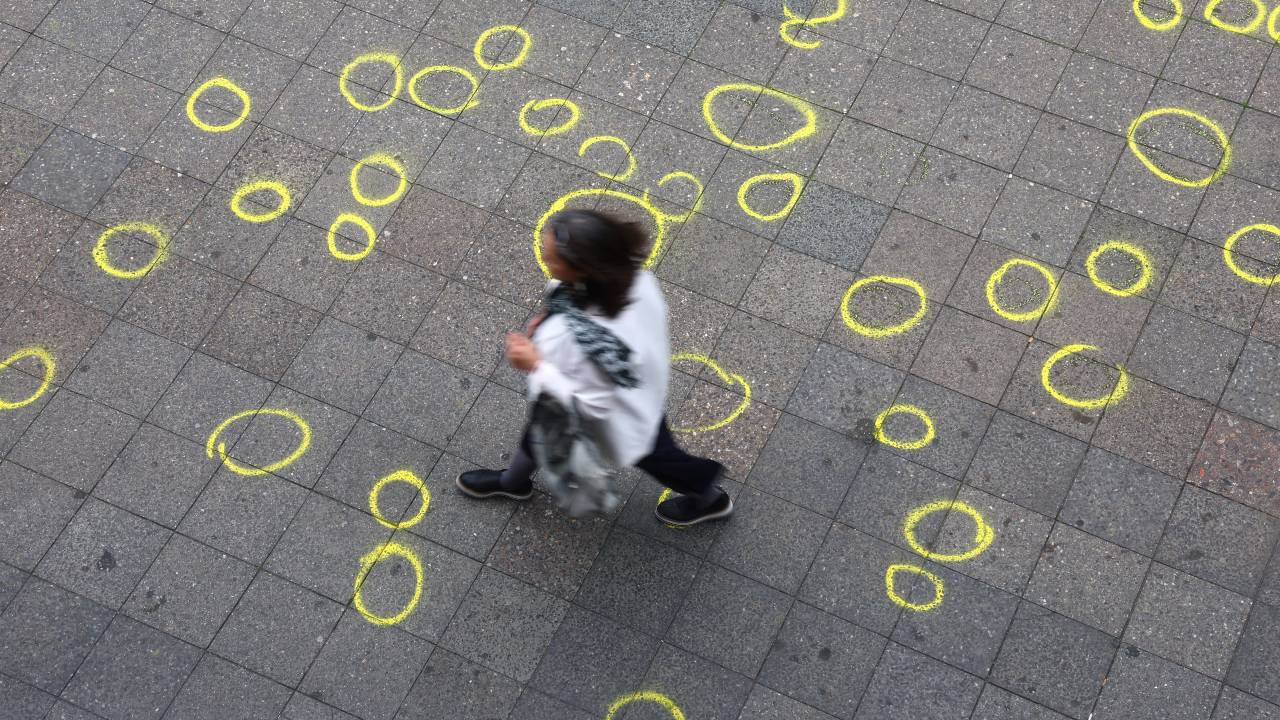 Pedestrians walks past police floor markings at the site where a car crashed into a group of Berlin visitors. /Reuters/Fabrizio Bensch

Pedestrians walks past police floor markings at the site where a car crashed into a group of Berlin visitors. /Reuters/Fabrizio Bensch

Investigators are trying to make sense of "confused" statements from a 29-year-old man who drove his car into a group of schoolchildren and killed a teacher in Berlin, said city mayor Franziska Giffey.

The authorities have established that the German-Armenian man was severely mentally ill but had yet to understand any motive for the Wednesday incident or any possible connection to posters about Turkey found in the back of his car, she said.

Families were in mourning for the teacher who was killed while taking schoolchildren on a trip to the German capital from the small town of Bad Arolsen in the state of Hessen.

A police spokesperson said 29 people, including some of the students, were injured.

The incident occurred in a busy shopping district, near the site of a fatal attack in 2016 when a truck rammed into a crowded Christmas market.

With the help of a translator, investigators were trying to establish more of the "at times confused statements he was making," Giffey told RBB inforadio, describing a "dark day in the history of Berlin."

Germany's Bild newspaper said the man had lived with his mother and a sister, who described her brother as having "serious problems." 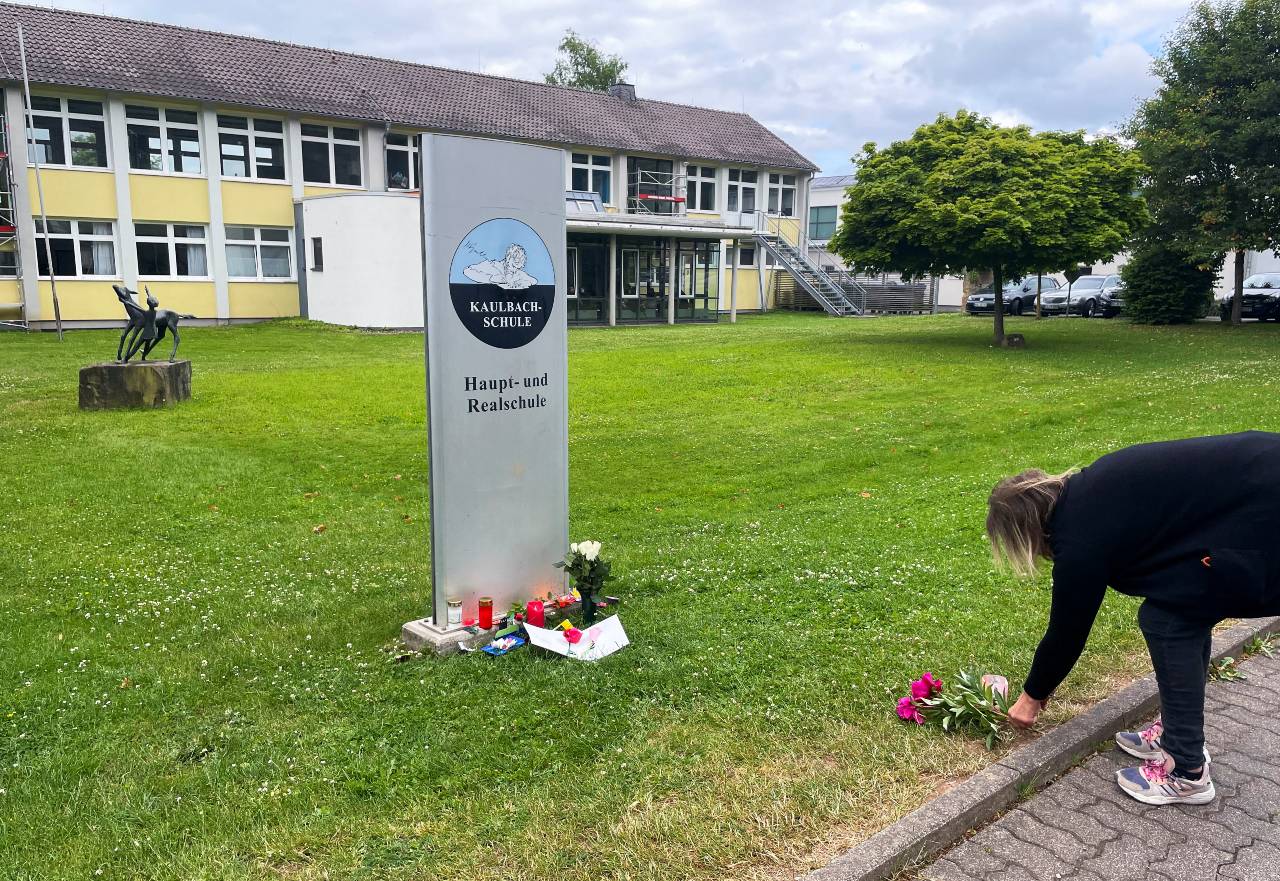 Ellen Schreck, mother of a former pupil of the Kaulbach secondary school, places candles and flowers in front of the school in Bad Arolsen. /Riham Alkousaa/Reuters

Ellen Schreck, mother of a former pupil of the Kaulbach secondary school, places candles and flowers in front of the school in Bad Arolsen. /Riham Alkousaa/Reuters

Residents of Bad Arolsen were in shock over an incident that brought back memories of an attack in the town of Volkmarsen, just 10 kilometers away, where a man rammed his car into a carnival parade in 2020.

"It brings back lots of pictures from Volkmarsen," said Ellen Schreck, whose son went to the school the group was from. She described the situation as an "absolute horror."

"It's usually a quiet little town... you always think you're in a safe bubble here. But that's not the case anymore."

People laid flowers and candles at the Kaulbach school, which was closed on Thursday. Parents and a team from the school have traveled to Berlin to help look after the children.

"We're all deeply saddened," said Almut Will-Olivieri, who owns a pizzeria in front of the school. "The town is simply in shock."