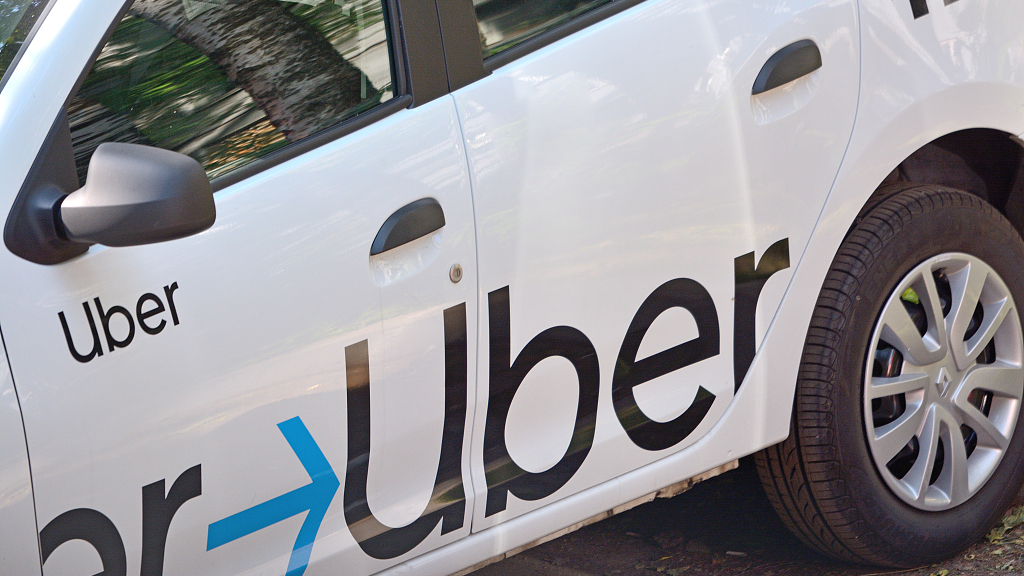 Uber has designed a customized delivery service for the UN's World Food Programme to help get aid to Ukraine. /Pavel Kratirov/Getty Creative/CFP

Uber has designed a customized delivery service for the UN's World Food Programme to help get aid to Ukraine. /Pavel Kratirov/Getty Creative/CFP

Uber has designed a customized delivery service platform for the United Nations to help get food and water to victims of the conflict in Ukraine.

The mobile delivery platform donated an adapted version of its Uber Direct software to the World Food Programme (WFP), which has been struggling to get emergency supplies to multiple areas in the conflict-stricken country.

One of the major problems facing the WFP has been the difficulty of large delivery trucks accessing some parts of Ukraine due to heavy infrastructure damage and ongoing fighting.

Uber's software was therefore aimed at making it easier for the WFP to coordinate a fleet of smaller vehicles, allowing it to get food closer to those in need, track each trip in real time and confirm deliveries have been made safely.

Uber usually charges a commission per delivery for its Uber Direct service, used by companies including Apple and UK supermarket chain Tesco. However, it has waived its fee for the WFP.

The WFP is currently trialing the app to deliver food from its warehouse in Dnipro to other parts of the city, ready for distribution, according to Uber.

Further deliveries are also set to take place in other Ukrainian cities including in Lviv, Vinnytsia, Kyiv and Chernivtsi.

"WFP is playing a critical role in providing food and cash assistance to those most affected by the war in Ukraine," said Matthew Hollingworth, WFP's emergency coordinator in Ukraine.

"This technology helps WFP facilitate its response and improves how we serve communities in Ukraine that rely on us," he added.

Uber's CEO Dara Khosrowshahi said the company was "thrilled" to be working with the WFP by helping expand its capacity to provide food relief across the country.

The WFP has rapidly increased its operations in and around Ukraine since the start of the conflict.

By the end of June, it will be getting money and food to more than 3 million people per month in Ukraine alone.