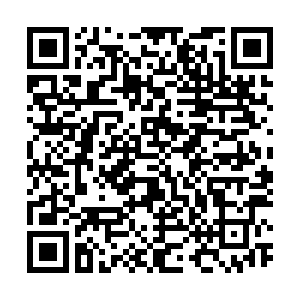 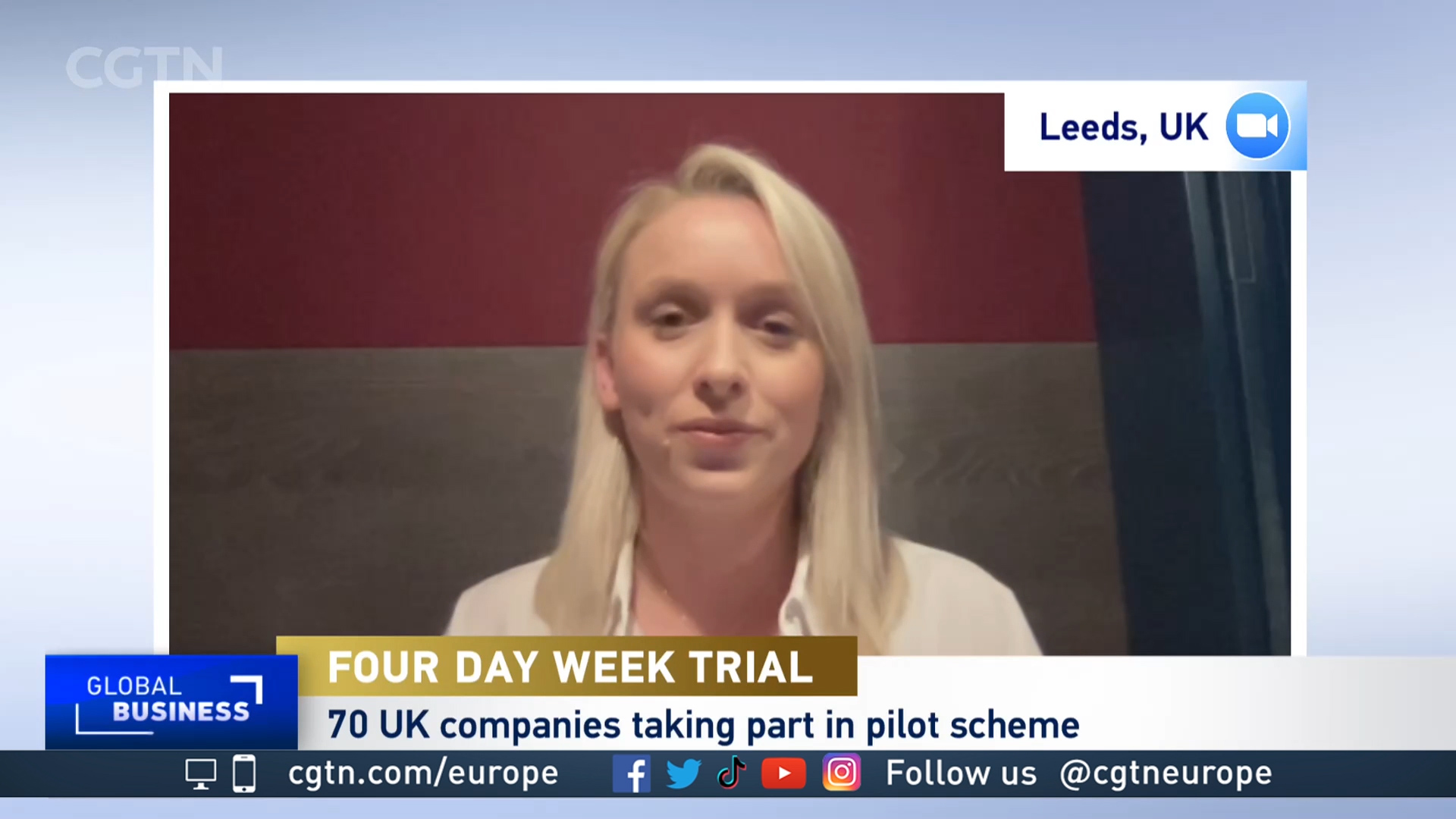 This week thousands of people across the UK are taking part in the country's first trial of a four-day working week.

For some, it's a major change from the traditional five days 'on', two days 'off' pattern – and a change that comes with significant productivity risks. But for others, it's a way of bringing the world of work into the 21st century, and a sensible reaction to the pressures of work in the post-pandemic world.

Claire Daniels, CEO of marketing firm Trio Media, is part of the second group. She signed her company up to the scheme, but not without reservations.

"For us, it was very much driven [by] productivity. I was looking at ways that we could make our business more productive, and I was prepared to consider anything and so came across the four-day-week trial and thought it would be great to get involved," she told CGTN Europe.

"Of course, I'm worried about the output, but I'm not worried it will make [employees] less productive, because I've seen the research. So the aim will absolutely be that we will still output the same amount that people do in less time," Daniels explained.

Promoted by an organization called 4 Day Week Global, the trial is being run by academics from Cambridge University, Oxford University and Boston College in the U.S., along with a London think-tank called Autonomy. There are also six-month trials in the U.S., Canada, Australia & New Zealand.

The idea of a shortened week boosting productivity – that is, how much time in a day employees are actively working – is not brand new, though, and previous trials have been successful.

Two trial periods in Iceland, in 2015 and 2019, were both so positive that many employees moved to four days permanently.

Although the trials only included 2,500 people, the evidence collected was then used by trade unions to renegotiate contracts across the country. According to those unions, 86 percent of Iceland's workforce now either work four-day weeks or at least have the right to do so.

There are many different ways to work – and a trial is examining whether working shorter hours increase productivity. /Fauxels via Pexels

There are many different ways to work – and a trial is examining whether working shorter hours increase productivity. /Fauxels via Pexels

The average change in working hours for those taking part in the trials is a drop from 40 hours to around 35 per week. Crucially, pay is not affected, leading to some arguing it is '100 percent pay for 80 percent of the work.'

However, that misses the point. It's not about doing less work, but taking less time to complete it, therefore freeing up time which may have been wasted – as well as improving everyone's wellbeing.

"At the moment you're only productive for about three hours of the day. So it's about making your days a lot more productive," Daniels added.

"And I think obviously the added benefits of employee well being, mental health and all of that as well really then makes it quite compelling to give it a go," she told CGTN Europe.