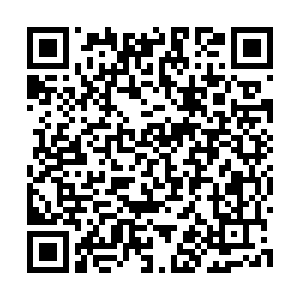 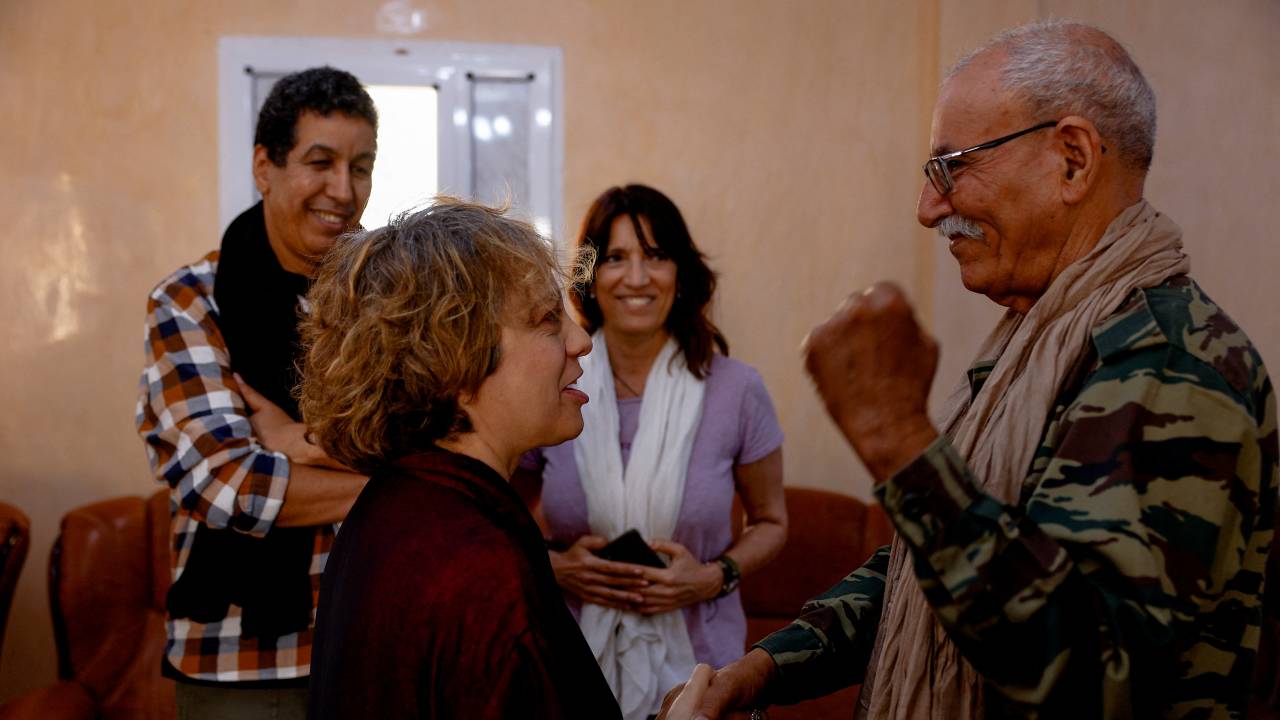 Algeria has suspended a 20-year-old co-operation treaty with Spain. The Algerian presidency made the announcement on Wednesday after Madrid recently reversed decades of neutrality on the Western Sahara conflict.

"Algeria has decided to immediately suspend the treaty of friendship, good neighborliness and co-operation" signed with Madrid in 2002, the presidency said in a statement.

Spain had in March publicly recognized Morocco's autonomy plan for the disputed territory of Western Sahara, to end a diplomatic spat with Morocco – Algeria's arch-rival.

Algiers said the move had been "in violation of (Spain's) legal, moral and political obligations" towards the territory, a former Spanish colony largely controlled by Morocco.

In response Algeria has suspended a deal meant to promote dialogue and cooperation on political, economic, financial, education and defense issues.

The move reflects Spain's complex challenge of balancing relations with arch-rivals Morocco and Algeria, which in August last year broke off diplomatic ties with Rabat over "hostile acts."

Morocco controls 80 percent of the Western Sahara territory. The rest is held by the Algerian-backed Polisario movement, which fought a 15-year war with Morocco after Spanish forces withdrew in 1975. Polisario demands a referendum on independence.

Morocco has offered limited autonomy but insists the phosphate- and fisheries-rich territory must remain under its sovereignty.

Spain officially endorsed that position in March to help resolve a year-long diplomatic dispute after it had admitted the Polisario's leader Ibrahim Ait Ghali – President of the Sahrawi Arab Democratic Republic – to be treated for COVID-19.

Weeks after Ghali's hospitalization, more than 10,000 migrants had surged into Spain's tiny North African enclave of Ceuta as Moroccan border forces looked the other way, in an incident seen as a ploy to pressure Madrid.

In April Spanish Prime Minister Pedro Sanchez travelled to Morocco on an official visit to patch up ties, after his government backed Rabat's 2007 autonomy plan.

Spain's position is complicated because it depends partly on Algeria for natural gas.

That dependence has become more acute due to Russia's invasion of Ukraine, but also because Algeria in October last year stopped pumping gas to Spain through a pipeline traversing Morocco.