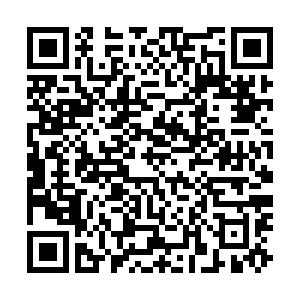 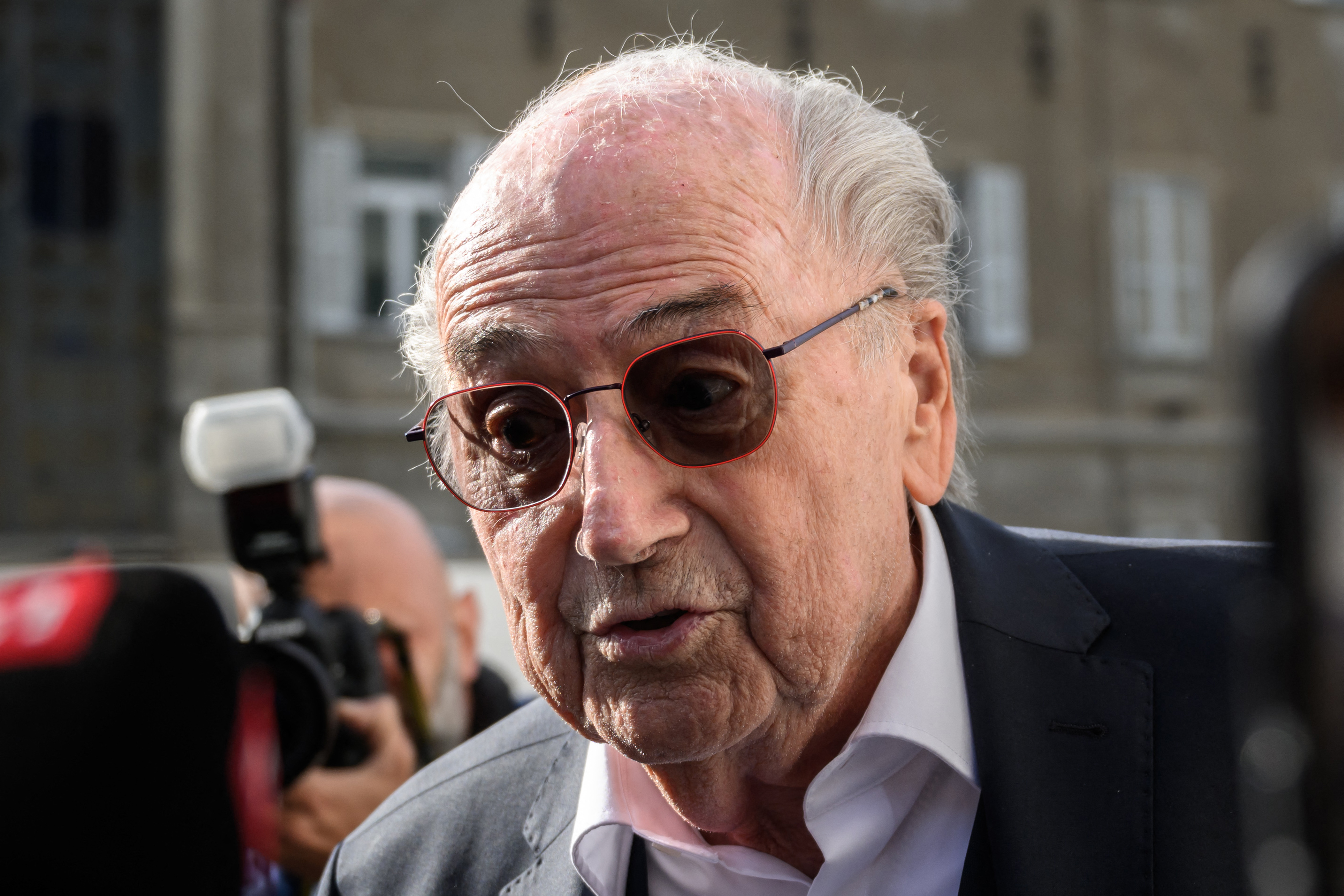 Once at the pinnacle of the beautiful game, Sepp Blatter and Michel Platini had the football world at their feet.

Now they both take the stand in a trial that could see them end up behind bars.

The case centers around a secret payment of nearly $2.1 million made in 2011 by Sepp Blatter to Michel Platini, his former colleague at FIFA – world football's governing body.

The pair say it was for consultancy work carried out by Platini between 1998 and 2002. Both claim the payment was legal and above board – agreed verbally as part of Platini's backdated salary.

Swiss authorities dispute this – claiming this 'unlawfully enriched' the Frenchman and that the payment was made after the five-year time limit for the actual work carried out. 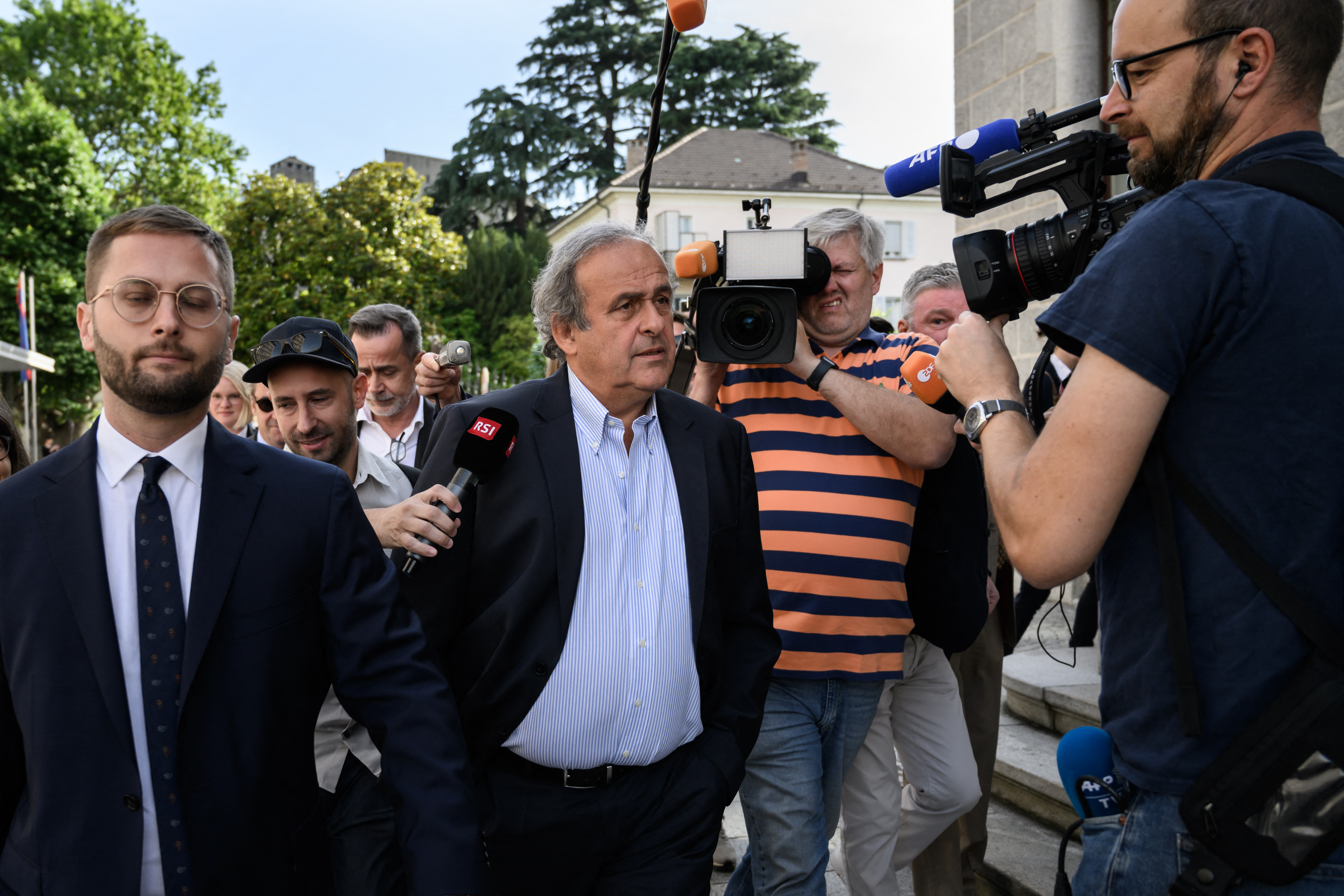 Andrew Warshaw, Chief Correspondent of Inside World Football, told CGTN Europe that even if the pair were found guilty he didn't expect them to see any jail time.

"On paper, the charges are very serious – they potentially carry jail sentences for up to several years," said Warshaw. "But I would be surprised if it goes that far, since you are talking about the two most powerful men in world football at the time."

However, Warshaw warned that the result is not a foregone conclusion. "The Swiss authorities are very keen to make an example of both of them," he said. "So it's a tough call, but I would be surprised if they get sent to jail."

This trial follows seven years of investigation, launched at the same time as 14 FIFA officials were arrested on corruption charges.

Those arrests were carried out by Swiss authorities on behalf of the U.S. Department of Justice – who then launched criminal proceedings over how the host nations for the 2018 and 2022 World Cups, Russia and Qatar respectively, were selected.

The current FIFA leadership is trying to draw a line under past allegations of corruption, fraud and racketeering.

This trial could help that rehabilitation process, although many experts believe there is still a long way to go. 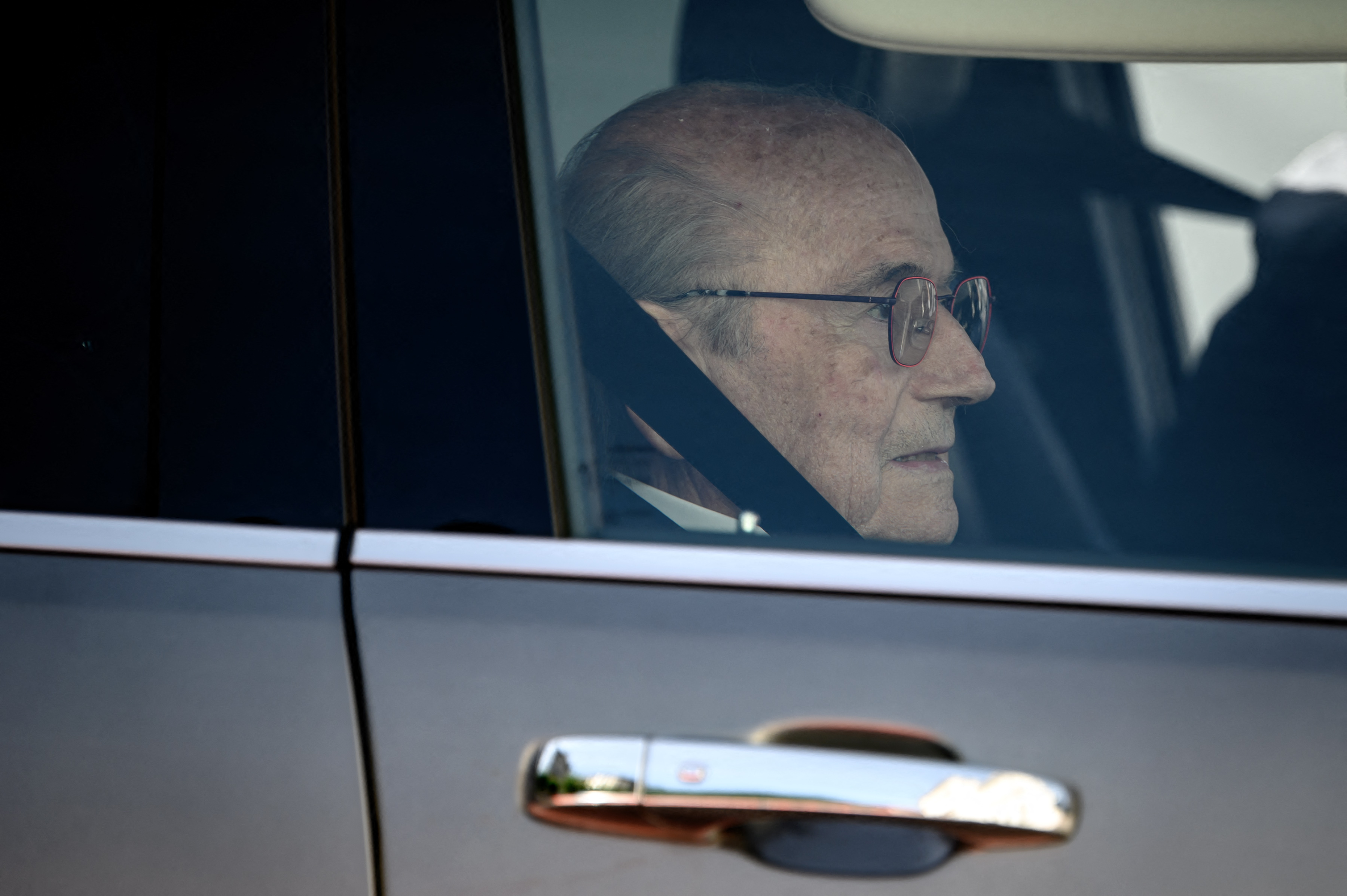 Sepp Blatter arrives at the court in his car. /Fabrice Coffrini/AFP

Sepp Blatter arrives at the court in his car. /Fabrice Coffrini/AFP

Warshaw said FIFA still faces a tough task to rid itself of the stench of corruption.

"I don't think people's perception of FIFA will change very much because of this individual case," he said. "The general perception of vote-rigging has marred so many World Cup ballots in the past. If an independent watchdog was to be set up, it would have to have sufficient teeth to take punitive action."

While the fate of the two men will be decided by three judges, whatever the verdict, there'll be a lot of soul-searching about the best way forward for those who control football.

And in the year of that controversial World Cup in Qatar, it puts FIFA firmly back in the spotlight for the wrong reasons.