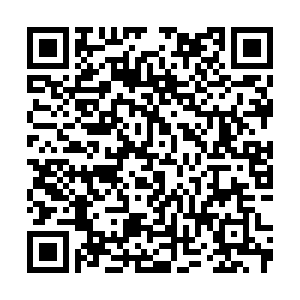 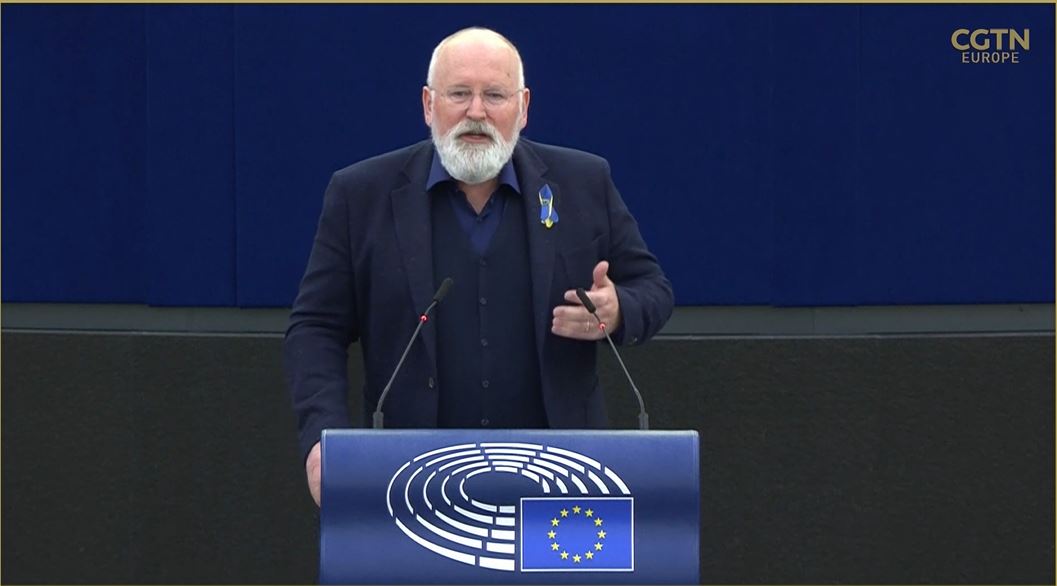 The showdown in the EU Parliament is underway. Members of the European Parliament will vote on Wednesday on a variety of measures that could strengthen environmental standards used for a number of industries.

But the cracks have begun to show as MEPs wrapped up statements on the climate deal, touted as the most ambitious environmental reforms in the world.

The "Fit for 55" package aims to slash greenhouse gas emissions by 55 percent by 2030, and to achieve carbon neutrality by 2050. The legislation will impact how everyday items are made, how people in Europe travel and how products are shipped around the world.

However, the road to the plan's goals of cutting gas emissions is a bumpy one. Over the last few days MEPs have been flooded with emails from industry groups like Airlines for Europe, asking them to amend certain parts of the planned agreement in order to save jobs and help them comply with climate goals.

But those requests haven't been well received by some MEPs.

"I can tell you my friends. You cannot have your cake, eat it too and keep the cherry on top," said Dutch MEP Mohammed Chahim. "[It] frustrates me that these people pretend to fight for the climate law. I take the climate law very seriously, so let's not make laws knowing we will break them."

Other MEPs echoed this concern as carbon-intensive industries flexed their muscles ahead of Wednesday's vote in Strasbourg.

"I would call on colleagues to stick to the compromise that was reached even though it might not be beautiful," insisted another Dutch MEP, Esther Lange.

Steel industry leaders argue the climate legislation could lead to the loss of thousands of jobs all over Europe.

The association of steel producers, EUROFER, said it already has a decarbonization plan in place. Under its rules it aims to cut emissions by 55 percent by 2030 and reach climate neutrality by 2050, in line with the EU climate target.

In order to achieve that it has promised to launch 60 low carbon projects across the EU by 2030 at the tune of $33.1 billion. But the plans have angered EUROFER.

"Imagine you are trying to insulate your house, but at the same time authorities tell you your house is not insulated and you need to pay $5,000 a year for that – and you say but I need that for the investment," EUROFER's CEO Axel Eggert told CGTN.

In an open letter addressed to the Parliament, EUROFER warned that the "Fit for 55" agreement could potentially put the brakes on their plans to go green. The letter reads: "European legislators are now considering proposals on the EU's Emissions Trading System and the Carbon Border Adjustment Mechanism that undermine our capacity to invest in these projects and derail the transition to green steel production in Europe."

Eggert put it simply: "If they're trying to push more on the industry, the industry will say we are going to close half of our capacity."

Airlines for Europe has also expressed concern, saying the new regulations could cost its operators $36.3 billion by 2050 and lead to job cuts.